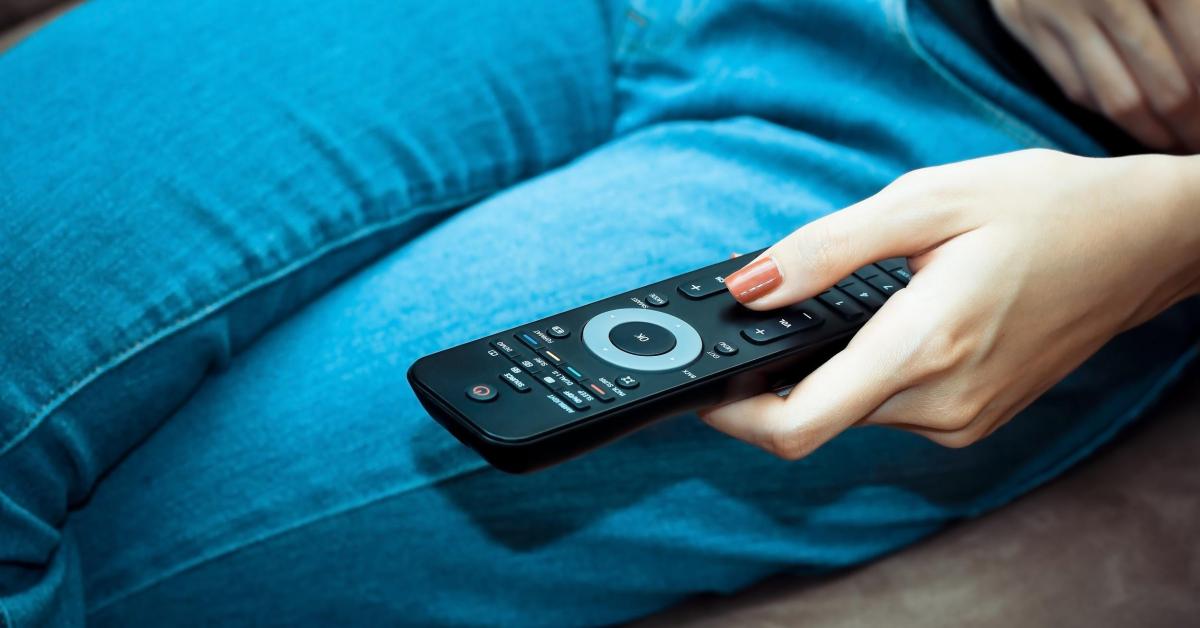 What: Portada looked at data about the language in which Latinas prefer to consume media and found an interesting relationship between acculturation and language preference.
Why it matters: Language preference is one of the key factors to take into account when marketing to multicultural audiences, but it needs to be tackled wisely in order to actually succeed. 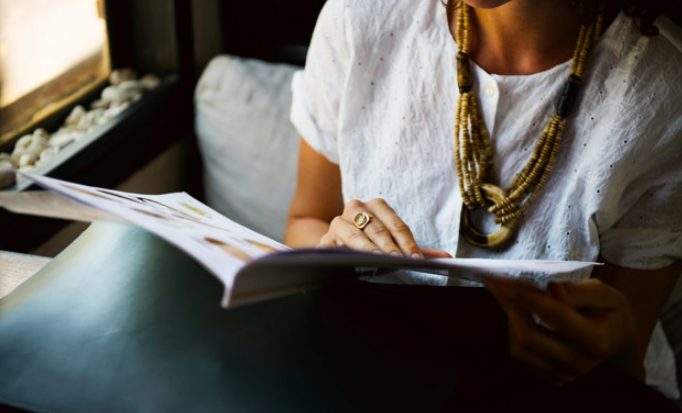 As we have seen before, acculturation plays an important role in the way Latinas, bread-earners and decision-makers of the Hispanic household, see the world and interact with it. While more acculturated Latinas have a higher interest in art, less acculturated Latinas are more optimistic, but family is a priority for all of them. In general, more acculturation is negatively correlated with the use of Spanish, but it’s not as black and white as it might seem.

In the tables below, we can see the role of English and Spanish in speaking, and in the consumption of different media, such as TV, radio, online, and reading. Interestingly, “only Spanish” over-indexes substantially less for TV watching and radio listening compared to “online” and “reading”. Therefore, both Spanish-language print and digital media are particularly appropriate media vehicles to reach out to the Spanish-dominant Latina.

Even the overall Latina female population over-indexes in the “only Spanish” category, for both “online and “reading”, which is not the case for “listening radio” and “watching TV” (it actually under-indexes in the latter).
However, it is important to note that age is not necessarily a factor explaining language preference. As data from the Hispanic Millennial Project shows, Spanish-Language Media is key to reaching foreign-born Hispanic Millennials.

Language preferred when listening to radio

As we have seen, the Spanish-preferred Latina clearly over-indexes in her positive reaction related to the use of Spanish-language in marketing, advertising and packaging messages. Interestingly, the overall Latina woman under-indexes in the response to “Spanish-language advertising is important to me as a source of information making purchasing decisions.” This means that the acculturated Latina woman clearly prefers English as the language for content to base purchase decisions on. 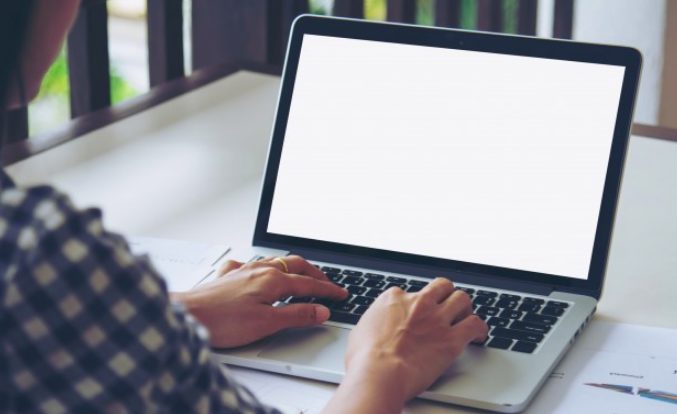 Likewise, BodenPRs, BODEN Latina Smart Purse™ found that celebrating Hispanic culture is important for Latinas: from the content she consumes to the brands she trusts and the products she buys, “In fact, 65% agree that it is important for brands to develop content specifically for Latinas, from the point of view of a Latina.” The BODEN Latina Smart Purse™ study found that Latinas are more likely to purchase from brands that invest in Latinas (77%) and their communities (87%). 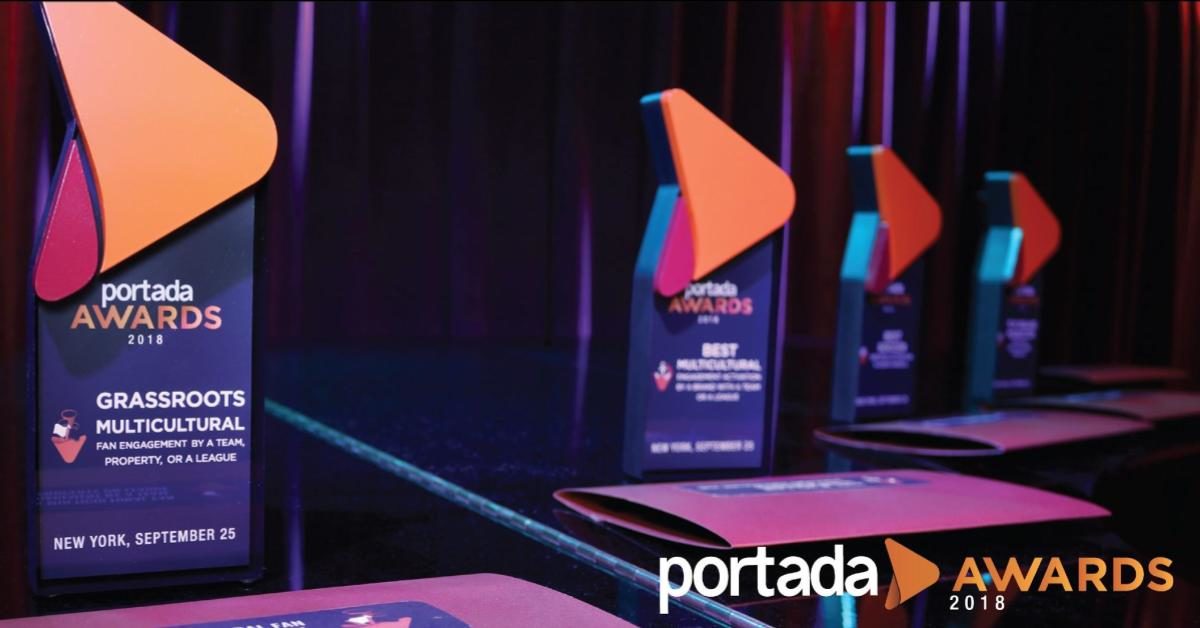 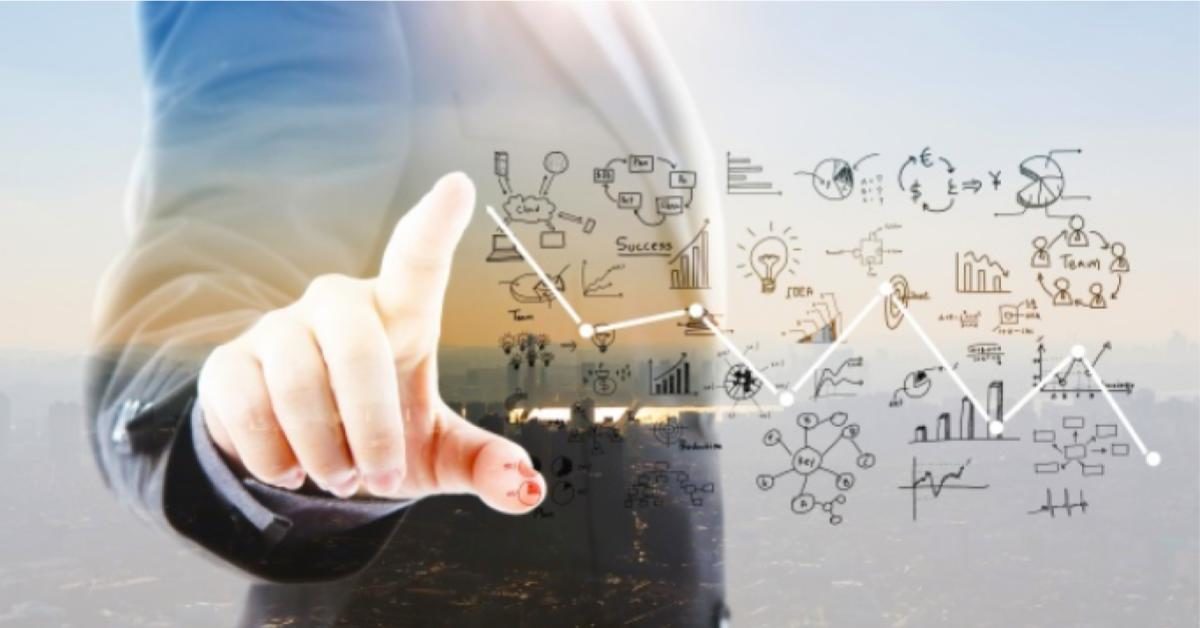 Search and Social Expected to Drive 67% of Ad Spend Growth by 2020, Brands Invest More in SEO 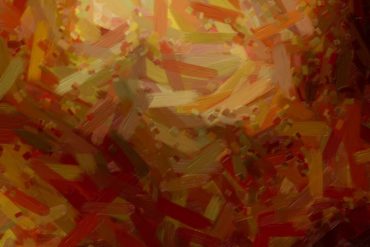