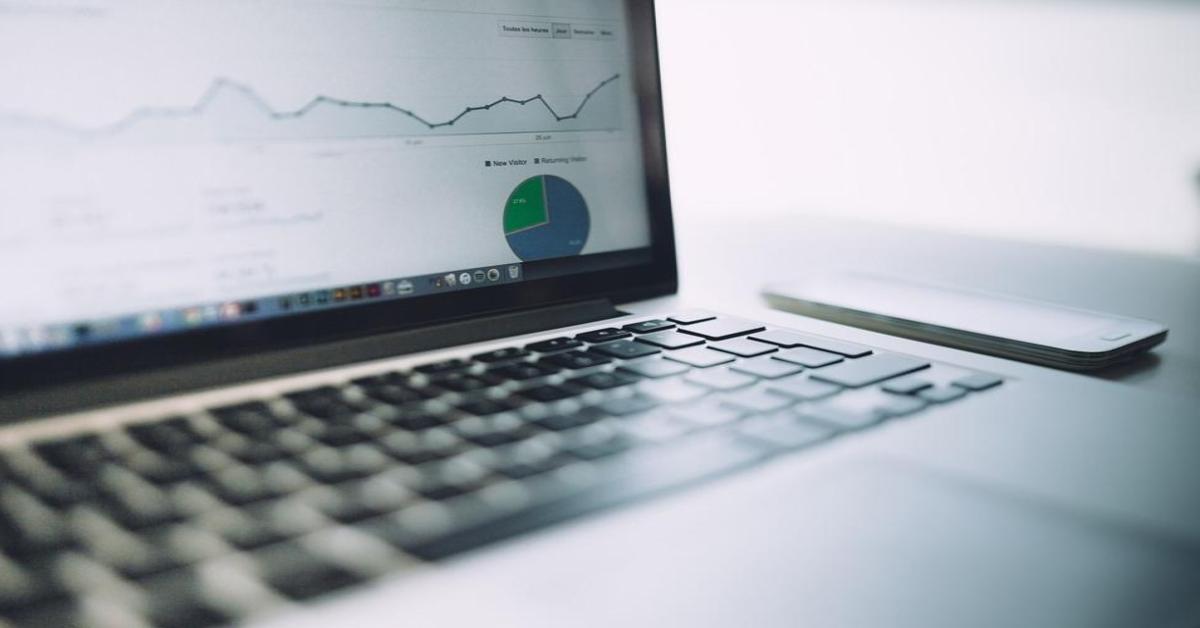 How is 2017 Shaping Up for Multicultural Marketing? 7 Insights

The just ended first quarter of 2017 was certainly eventful for politics and marketing. 7 essential insights  that impact your multicultural marketing  business. Questions we answer: Is Univision back on track?; Trump’s impact on Hispanic advertising, Are agencies winning multicultural accounts…and more.

1. Is Univision back on track? Well….

Early in January  the Federal Communications Commission announced that it would  allow foreign ownership of Univision to exceed the mandatory 25% ceiling up to 49%.  As a result of the ruling, Televisa increased its stake to 40%. The larger Televisa stake also allows both companies to work closer together and they announced  an expansion of their relationship by unifying both of their content development and production efforts with Isaac Lee becoming Chief Content Officer of both Univision and Televisa. The Televisa deal provides breathing room on the financing side (Univision has a high debt load). But the company is still facing substantial headwinds, excepting perhaps its Univision Deportes unit, in its main business of Spanish-language broadcast ad sales. Are Univision investors including Saban Capital Group, Madison Dearborn Partners, Providence Equity Partners, TPG Capital, and Thomas H. Lee Partners going to be able to recover their investment at the US$ 12.5 billion valuation they bought Univision back in 20017? Very unlikely, if we look at Univision’s current growth rate and the current stock market valuations for media companies. 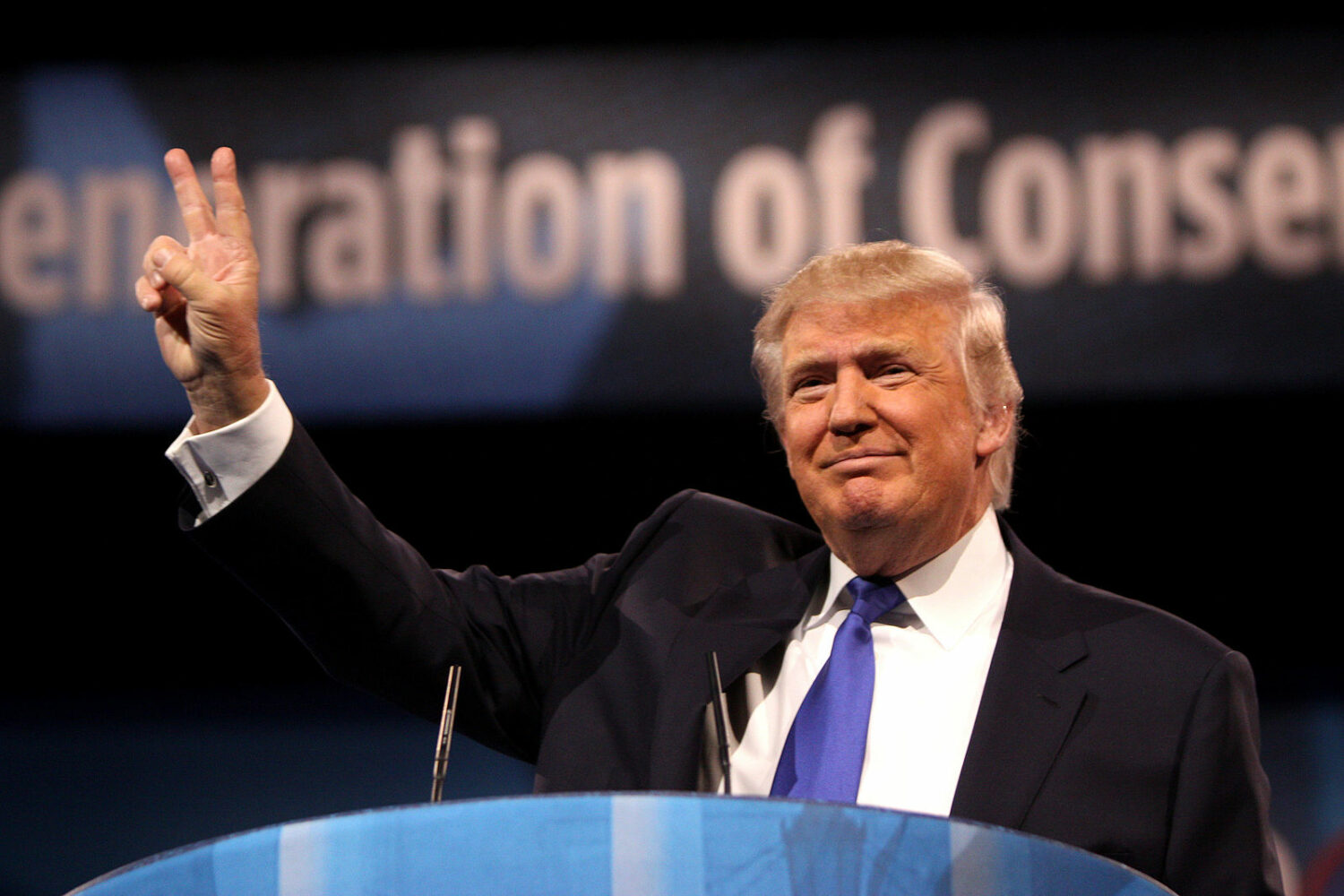 No one is going to say this openly, but first quarter sales at most Hispanic broadcast and radio companies have not been great (BTW: Check out how Radio and Broadcast company Entravision is “buying growth” with the recent acquisition of digital advertising company Headway).
President Trump’s comments, and intended new legislation, about immigration and the deporting of undocumented immigrants have substantially increased the uncertainty of that sector of the Hispanic population. Some advertisers that target this Spanish-dominant sector of the Hispanic population have reduced their spend.  Even in the mobile world, we have heard that first quarter activity of Hispanic inventory at mobile exchanges was relatively low.

3….but ObamaCare Lives On and so Does Health Care Marketing to Hispanics…

House majority Speaker Paul Ryan said it two weeks ago after the Trump’s administration healthcare bill defeat: “Obamacare is the law of the land” and will remain so “for the foreseeable future.” This also implies that 2017 (Hispanic) Healthcare marketing will remain in place and health care solution providers like Emblem Health, (check out our interview with CEO Karen Ignani) and others will keep their marketing plans.

We are revealing the  agenda of the ninth annual edition of PortadaLat in Miami on June 7-8, 2017.
Portada has been the leading source of expert analysis on the US multicultural and Latin American marketing and innovation spaces since 2003. For the 9th annual edition of PortadaLat our team is gathering a unique set of key decision  makers and thought leaders in one place to share insights, brainstorm solutions and debate the future of marketing technology, digital platforms, brand marketing and more. Register at early bird ticket (deadline April 14!).

While some major CPGs (P&G, Kellogg, General Mills) have been cutting marketing expenditures (and  Hispanic/multicultural has been one of the first line items to be cut), other blue chip companies are putting resources to work to target the Hispanic consumer. E.g. We hear that Atlanta headquartered PM3 just won the Paychex Hispanic account. A major executive at a big four ad holding company also tells us about renewed interest of major companies in the Hispanic market opportunity.

Native advertising is growing at a high rate and there are more solutions that tap this opportunity from a programmatic and scalable standpoint (e.g. see Headways’s  introduction of a Spanish-language native ad marketplace and Kickads recent launch of a mobile SSP for Spanish-speaking markets.

Millennial Marketing efforts, often are related to sports content. For instance Kellogg did a deal with the MLS for sports content. Sports championships also have the allure of “appointment viewing” be it over broadcast or streaming and the content be amplified via paid and organic social efforts.  With programmatic dominating the digital display ad space, there is also a shift of more customized efforts using influencers and content marketing services through sponsorship deals.

7. Multicultural Marketing as a Base for Cross-over General Market Efforts (Buchanan’s and Tecate)

“Buchanan Whisky Scotch was focused on the Hispanic market and now they are expanding their targeted consumer base to the overall market. They have defined the blended scotch whisky category, which is declining in size, but they are breaking through because they focused on the Hispanic market,”  a brand marketing executive for a major alcoholic beverage brand  recently told Portada.  Similarly, another alcoholic beverage, Tecate in 2017 is crossing over to the general market and now is one of  the four top brands that beer behemoth Heineken is marketing in the U.S. (Dos Equis, Stromboli Cider and Heineken are the other three). BTW: Don’t forget that Mexican imported beers are the fastest growing category in the U.S. beer market.” 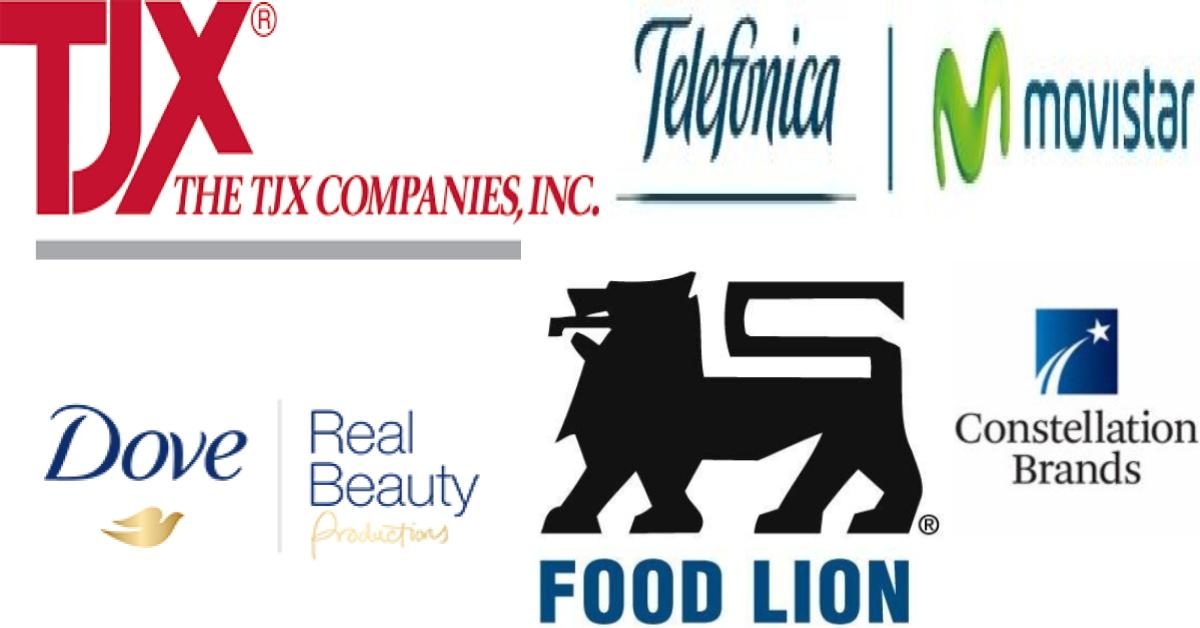 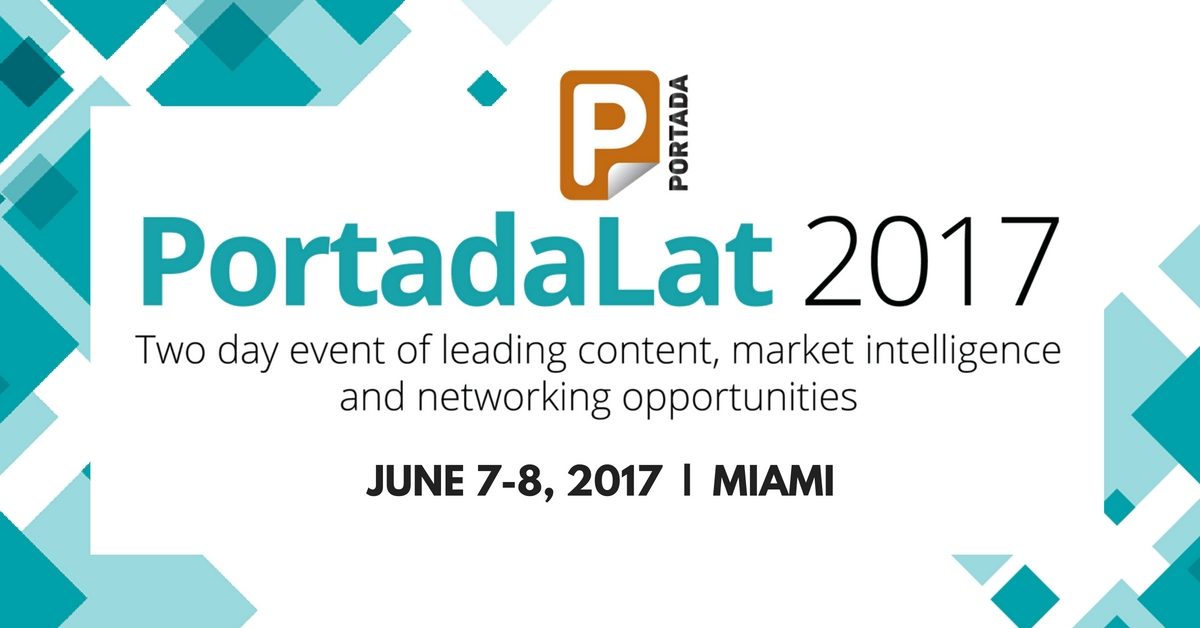 #PortadaLat Early Bird Ends this Friday April 21! The Most Influential Decision Makers, All in One Place!