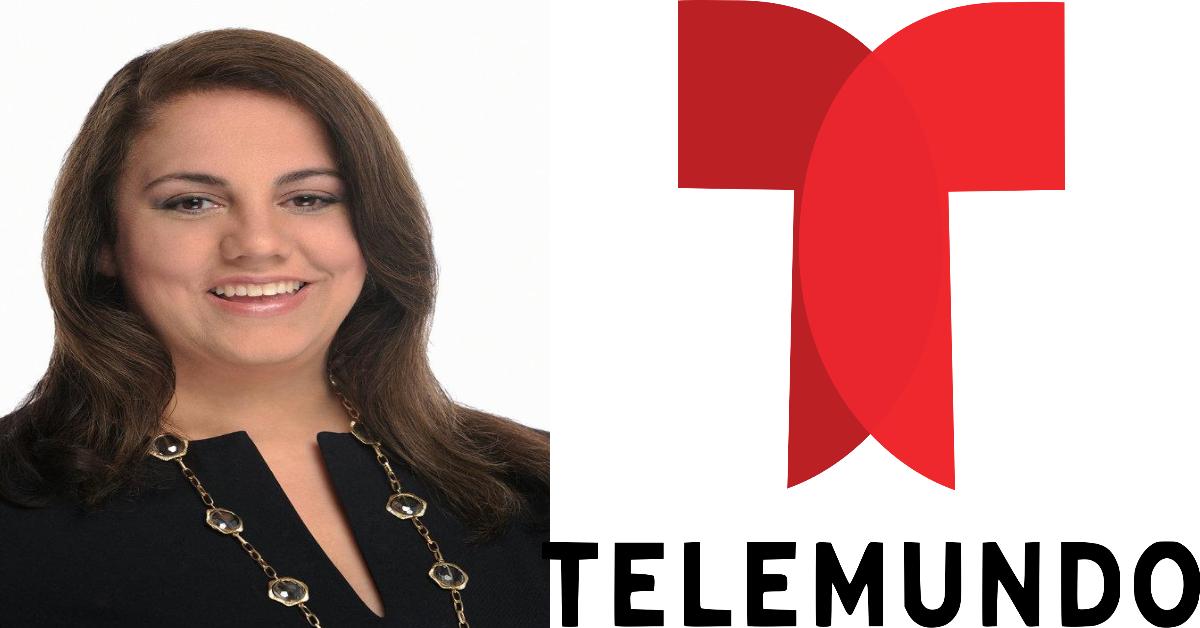 What: Telemundo announced the appointment of Lia Silkworth to Senior Vice President of Insights and Consumer Development.
Why it matters: Silkworth, who comes from Starcom Media Vest Group, will develop and lead the programming and consumer research departments for Telemundo Network, NBC UNIVERSO and its digital properties.

Silkworth will be responsible for synthesizing insights from quantitative and qualitative data in order to provide expert guidance on brand performance, multi-platform viewing, and other key business goals. In addition, she will be charged with the development of progressive research strategies to advance the long range business vision and strategy of NBCUniversal Telemundo Enterprises.

“The addition of Lia to our leadership team strengthens our strategic capabilities and positions us for continued success,” said Silberwasser. “Lia‘s deep knowledge of the Hispanic media industry, as well as her established track record of utilizing data and insights to drive strategy and innovation, will be vital as we continue to evolve our content, consumer and commercial strategies.”

Silkworth graduated from the University of Texas at Austin with a Bachelor of Science degree in Advertising and is a board member of the T. Howard Foundation. 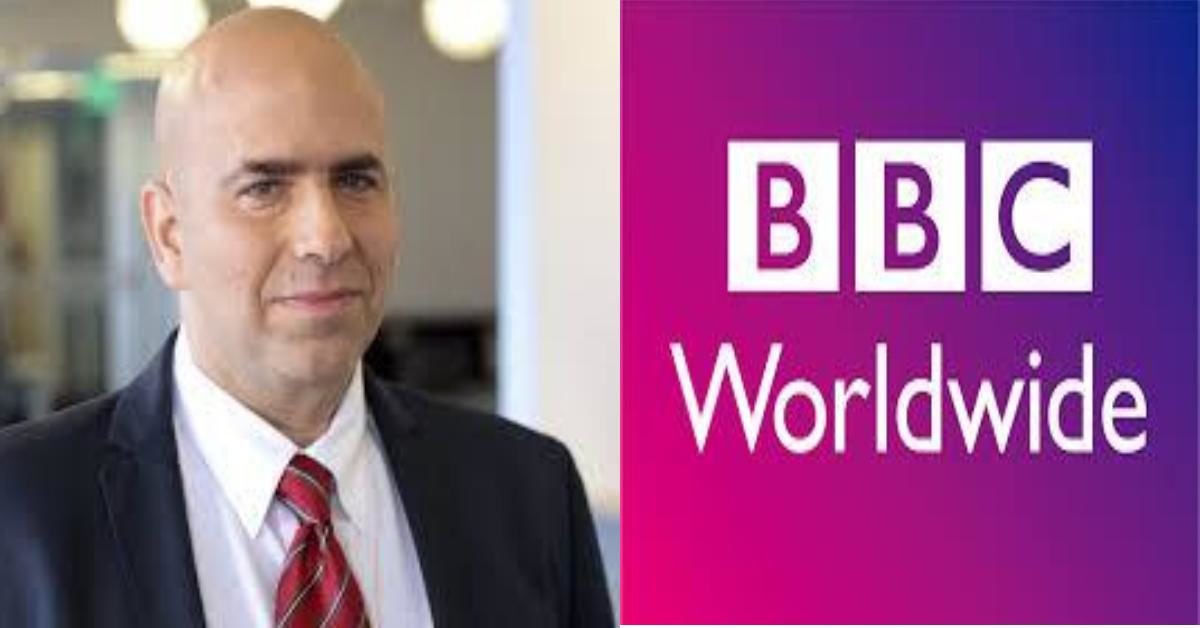 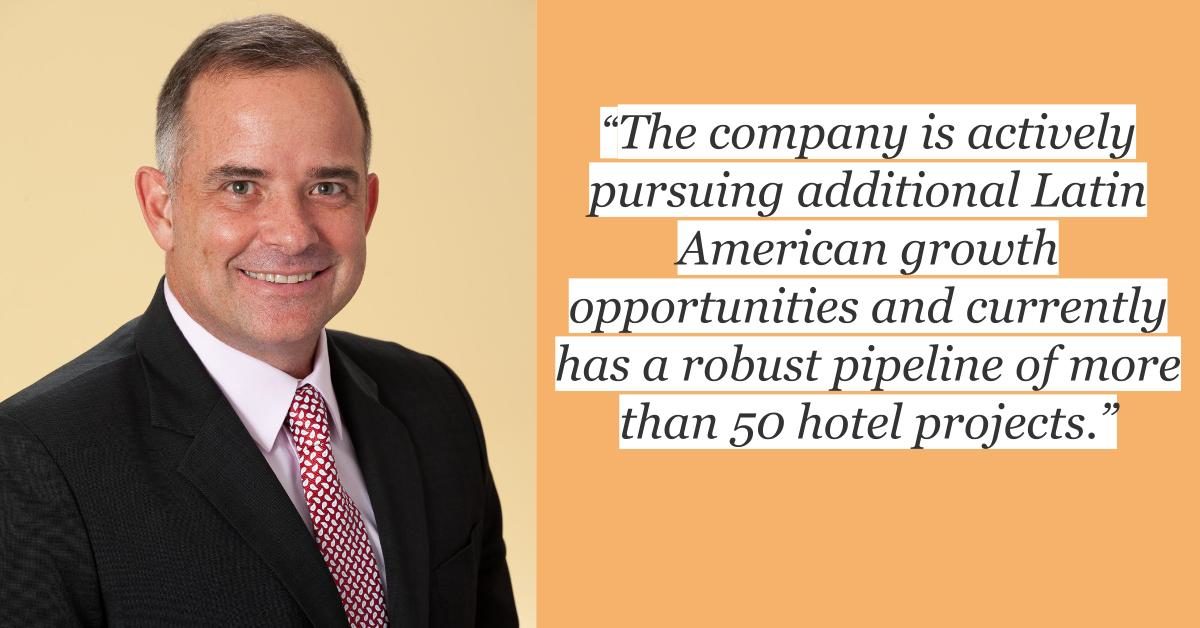 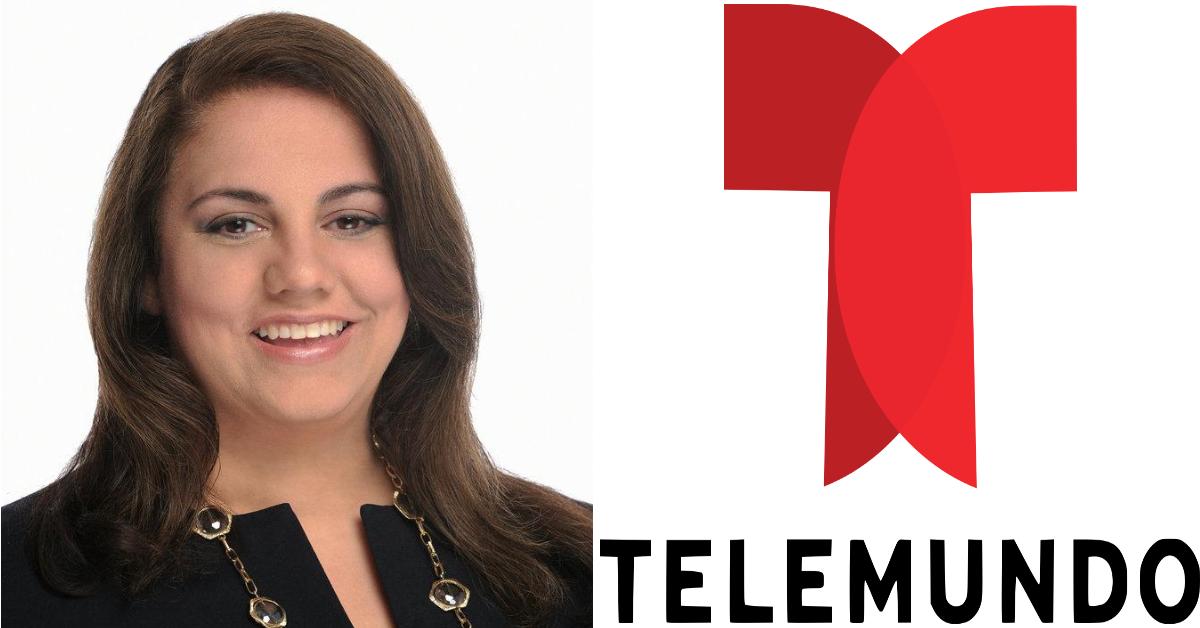