Time Inc. is planning to use spin-off debt to acquire IPC Media

What: Time inc. will spin off parent company Time Warner and raise US $1.4 billion of debt that will be used to finance the acquisition of IPC Media.
Why it matters: The debt will be raised through an offering of unsecured senior notes and also through a secured loan facility.

The company is planning to raise the debt through an offering of unsecured senior notes and also through a secured loan facility, according to a statement. However, Time Warner will not be a guarantor or provide credit support for the notes or the loan, the cable company said.

The remaining of the debt after buying IPC will be used to pay a cash dividend back to Time Warner.

Time Warner bought IPC Media, which publishes editions of magazines such as Woman’s Weekly, NME and InStyle, in 2001 for about US $1.7 billion.

According to sources within Time Inc. ,the spinoff may happen by the end of the second quarter. 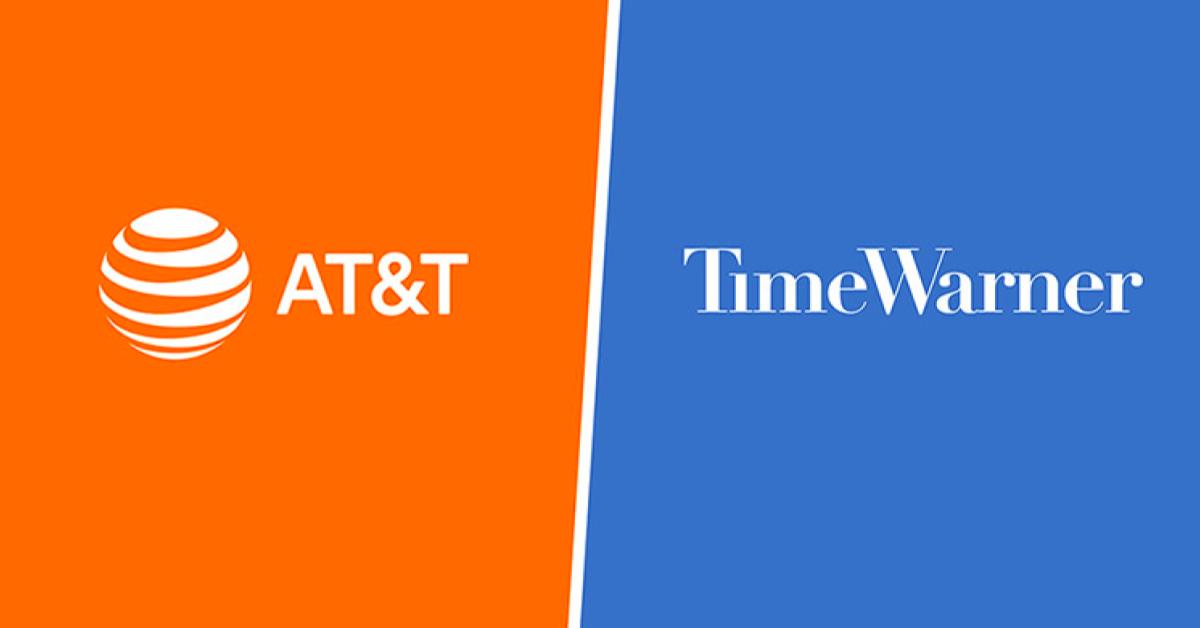 What Are the Implications of AT&T’s Acquisition of Time Warner for Latin Markets? 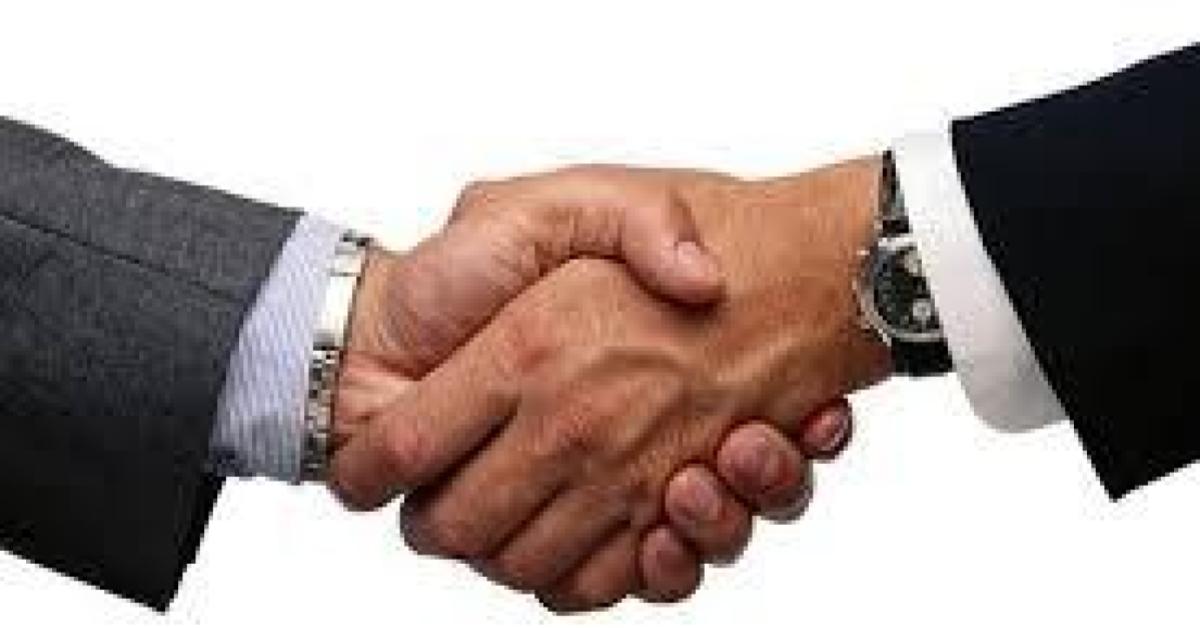