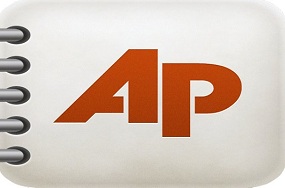 “Can you save the information on a cederrón (CD-ROM)? In a moment, I’m doing zapeo (zapping). Okay, I’ll do it while I eat a sándwich“. The Spanish used in the preceding dialogue is acceptable, according to the new AP Spanish Online Stylebook. However, the use of terms such as “vacunar” for vacuum, or “carpeta” for carpet is not.

Yes to Americanisms and no to Spanglish, says Alejandro Manrique, Deputy Regional Editor for Latin America. “We do not accept words that are not commonly used, which is the case with Spanglish. We consider phrases such as “vacunar la carpeta” to be very bad Spanish and far from common usage”.

Using the term cederrón for CD-ROM, or zapear to refer to changing TV channels, has caused controversy among some Spanish language advocates. However, both of these terms have already been accepted by the Royal Academy of the Spanish Language. The same goes for tuit (tweet), tuitear (tweeting), blog, emoticón (emoticon), and faxear (to fax), all of them terms which technology has now rendered universal.

Manrique says that besides Americanisms —the technical name for these words— the online stylebook has also taken words derived from French and Italian into consideration, some of which appear in a fashion terms section of the stylebook.

To put together the 4,000+ word style guide, various Latin American newspaper style manuals were consulted, in addition to the style guide of the National Association of Hispanic Journalists, the Dictionary of the Royal Academy of the Spanish Language, and the Pan-Hispanic Dictionary of Doubts.

The new AP Spanish Stylebook also includes its own journalism standards and practices, which are the same as those in the AP Stylebook in English, considered the industry bible by many American journalists.

Living Language
The most important thing about this style guide and what sets it apart from others is its interactive nature, says Manrique. The stylebook is only available online and is updated every week with email alerts and interactive updates or browser windows.

“The idea is for readers or subscribers to view it and see that language is a living thing in constant flux, and we are somehow making it a tangible concept through a collective effort,” he says. A team of eight works full-time on the stylebook.

The stylebook was officially launched in November in New York and Mexico City, with launches still pending in Argentina, Colombia, Peru and other Spanish speaking countries.

“It has been well-received by customers because we have a very specific and very clear mission statement on how we do journalism,” says the director. “They’ve also found the interactive aspect very interesting, with the ability to comment, give suggestions and build it together”.

Wendy is a journalist. She has a Clarín Masters in Journalism from Universidad de San Andrés-Columbia University in Argentina. Wendy worked as a reporter for the print edition of newspaper Clarín and was Editor at Clarín.com, and was also a special reports contributor for the weekly Perfil. She has served as head of information at CNNMéxico and was features editor at Domingo magazine, which belongs to the daily El Universal. Wendy has been a rapporteur and fellow at Gabriel García Máquez’s New Iberoamerican Journalism Foundation (FNPI), and a fellow at the University of Michigan. 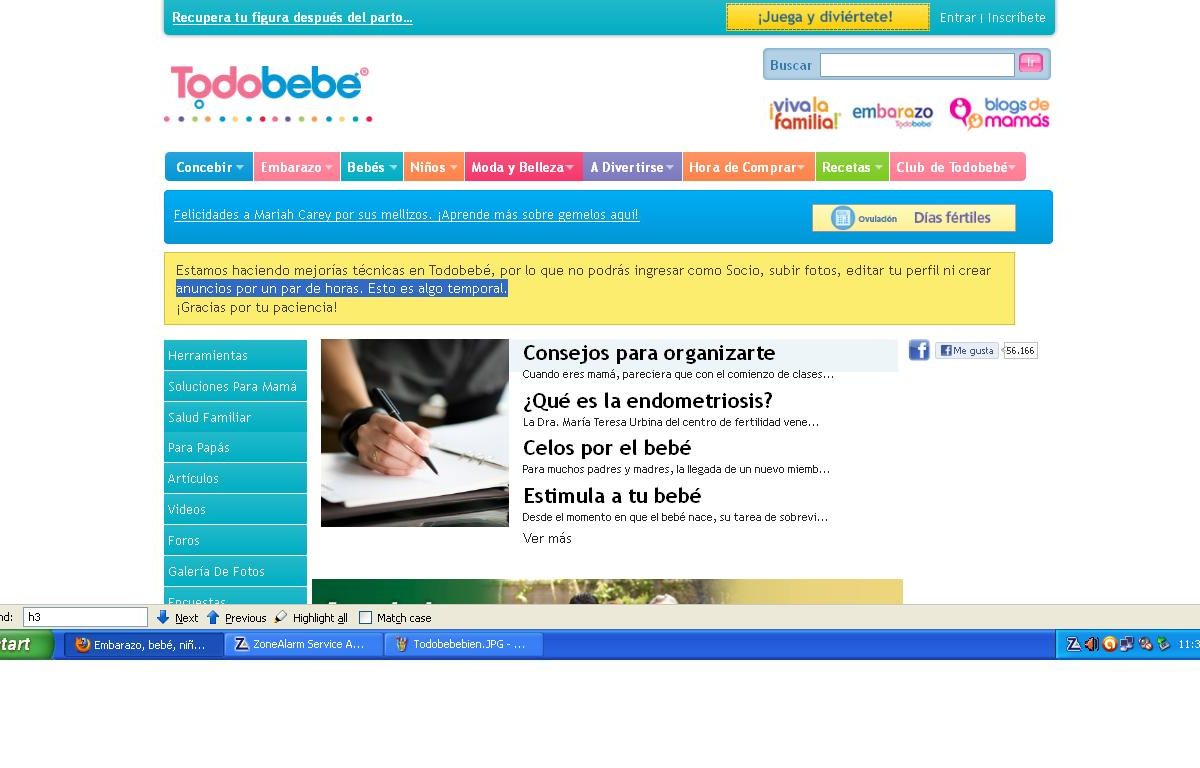