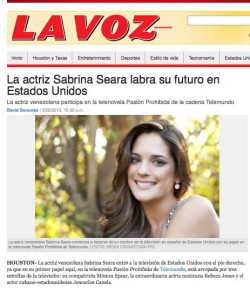 In mid-November The Houston Chronicle’s La Voz de Houston added a second weekly home-delivered publication to its staple of Spanish-language newspapers. La Voz de Houston now will also be published on Wednesday’s. The first edition of the Wednesday newspaper was published yesterday. This mid-week issue, focused on providing useful, forwardlooking information and events listings, is a complement to the weekend publication, which offers enterprise stories on the issues most compelling to the Latino community, exclusive sports and entertainment content and original series and opinions. The increased publication schedule coupled with an expansion of the publication’s distribution footprint from 100 to 199 key zip codes has resulted in a quadrupling of circulation to a total of 405,000 copies per week, said La Voz de Houston’s publisher, Alejandro Sanchez. “Our Wednesday and weekend issues each reach 165,000 hand-selected Spanish-speaking households, with an additional 75,000 copies of the weekend edition distributed within targeted retail outlets in hightraffic areas.”
Approximately 70% of U.S. Hispanics are of Mexican origin. Do Mexican companies have an advantage when marketing to the U.S. Hispanic market because of this demographic fact? A panel organized during the Foro Portada Mexico 2012, which took place in Mexico City on October 17th, examined if and how Mexican companies, can successfully enter the U.S. Hispanic market.
THE MEDIA SIDE…
Many Mexican media companies have tried to enter the U.S. Hispanic market. Many have failed – take Editorial Armonia backed Megazines Publications which folded a few years ago. Other ventures, like Televisa’s “telenovela’ format have been wildly successful. Asked about his experience in exporting Diario de México, a domestic Mexican daily newspaper, to the U.S. Hispanic market, publisher Federico Bracamontes (second from right in the above photo) noted that : “Fue una locura” (“It was an insanity”). “We had to start from scratch. It’s a big mistake to expect that launching a newspaper in the U.S. Hispanic market will produce the same results as in Mexico. The Mexican community in the United States is not Mexico!” According to Bracamontes, Diario de México USA was the only ABC audited newspaper that was able to grow its circulation in 2011 along with The Washington Post.
Diario de Mexico USA has two editions: one in New York and one in Chicago. The content of each of these issues reflects the very different communities of Mexican Americans living in both cities. In New York, the Mexican community is mostly composed of first and second generation immigrants from Puebla, Oaxaca and Guerrero, while Mexican-Americans living in Chicago have lived there 60 years on average and are fourth or fifth generation immigrants. Most Mexican Americans living in Chicago come from the Michoacán and Zacatecas regions. “Many of them have their own house and manage their own business,” Bracamontes noted.
HYPERLOCAL CONTENT
Bracamontes explained that his company’s content approach to the U.S. Hispanic market is hyperlocal. In the light of the different composition of the Mexican American audience in New York and Chicago and its different content needs, Diario Mexico USA created a system Bracamontes calls “the information turbine”. Two different editions (Chicago and New York) are produced in the newsroom of Diario de Mexico in Mexico City. One edition contains news from the regions of origin of Mexicans in New York and, another one, is customized for Chicago. These editions are then sent to Diario Mexico USA’s offices in Chicago and New York. A team in each of these cities then adds local news about the Mexican community to the editions which are printed at local printing plants. The result is that content is not only tailored to each specific audience but also produced at more affordable Mexican salaries. Newspaper distribution in New York City and Chicago is outsourced. However, Diario de Mexico USA does have a local and national advertising sales force in the U.S. 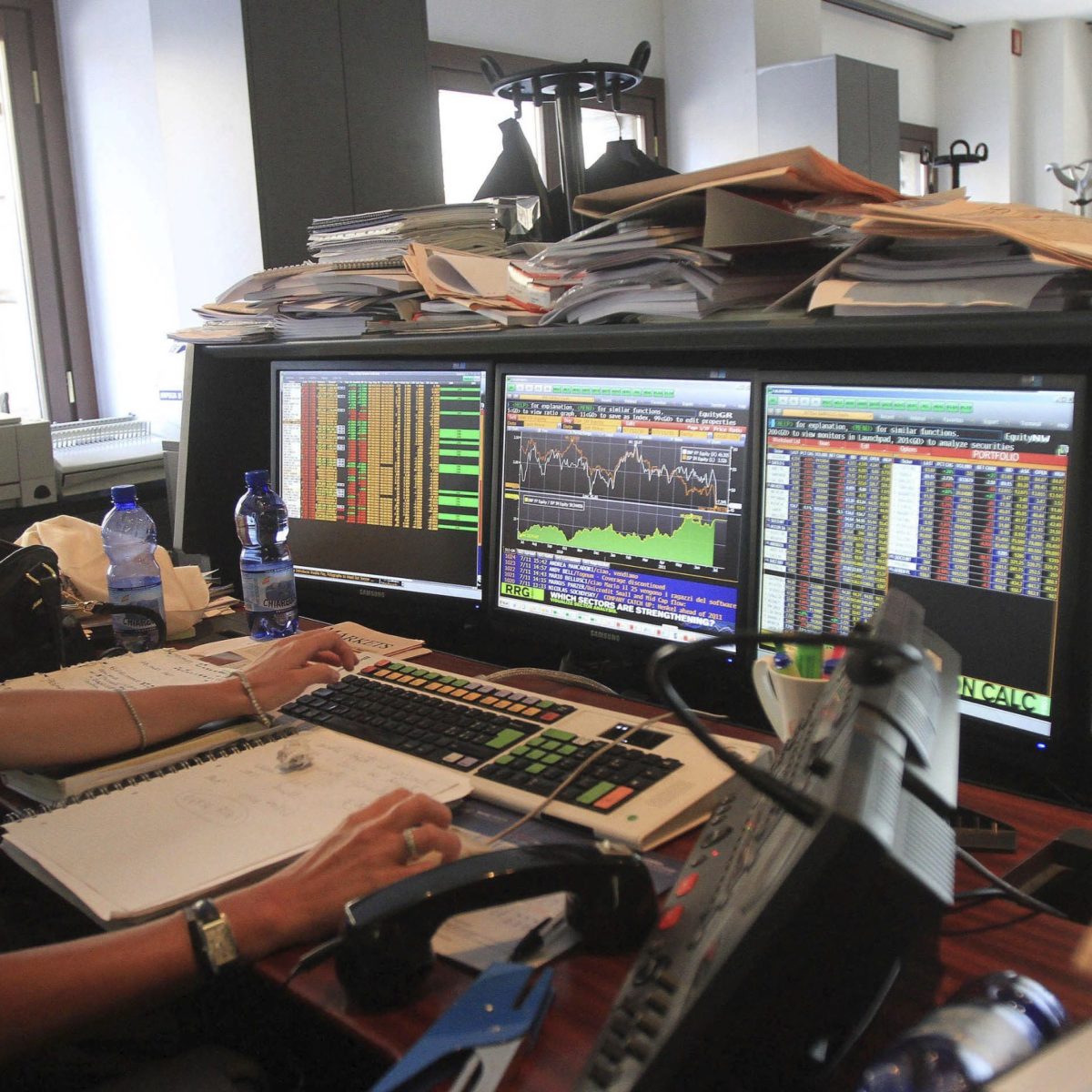 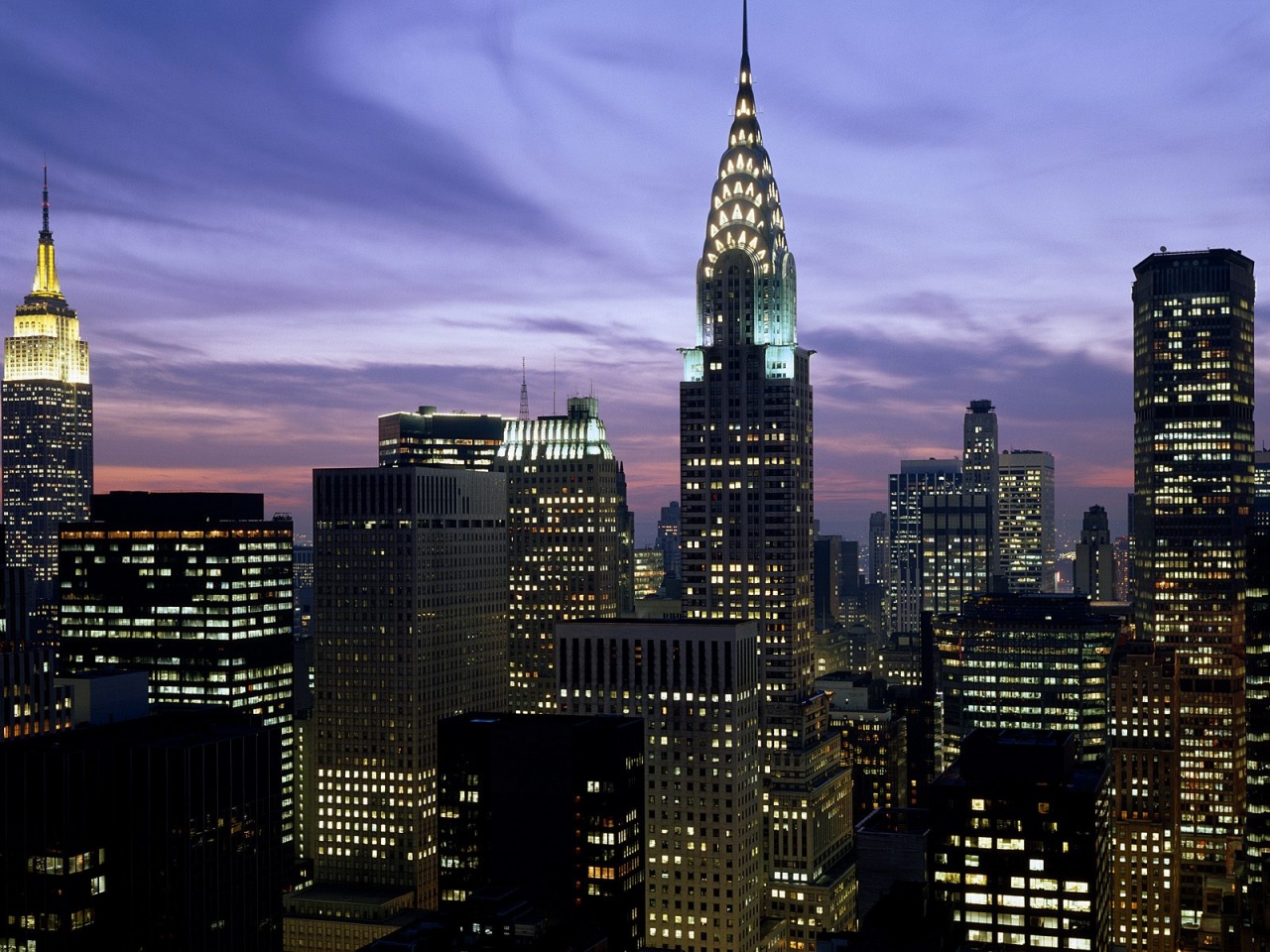