WHAT: EC Classifieds, the English-language shopper launched by EC Hispanic Media in July, is increasing its circulation to 135,000.
WHY IT MATTERS: EC Classifieds is trying to fill the void left by the closure of the 9.1 million circ. Penny Saver.

EC Classifieds is expanding its weekly circulation by 45,000 to 135,000. The new areas cover the East San Gabriel Valley, West San Gabriel Valley and West Inland Empire, for a total weekly circulation of 135,000 copies. EC Classifieds is published by EC Hispanic Media, which also publishes the Spanish-language weekly shopper El Clasificado.
“It happened so quickly that most departments had only one week to prepare for the expansion. We are so proud of our EC team that has been able to pivot on a dime to sell, print and deliver three additional zones of EC Classifieds with such short notice,” declared Joe Badame, COO and Co-Founder of EC Hispanic Media.

EC Classifieds is trying to fill the void left the Penny Saver, the coupon filled magazine that has appeared in mailboxes across California for more than 50 years. The Penny Saver, which had a circulation of 9.1 million, closed last June. EC Hispanic Media CEO, Martha de la Torre told us at the time that “The Penny Saver was a home delivered product. We tried that before and it didn’t work for us. We are a demand distribution product, people pick up El Clasificado when they are ready to buy and shop for a product or service. Our pick up rates average 88%, we are very efficient. A circulation of 95,000 won’t replace the Penny Saver’s circulation of 9.1 million but we don’t need to. We are growing because we are willing to take calculated risks. I will venture to say that 500,000 circulation can completely fill the gap in California. The added circulation is also a great way to promote our digital products and events.”

I will venture to say that 500,000 circulation can completely fill the gap in California. 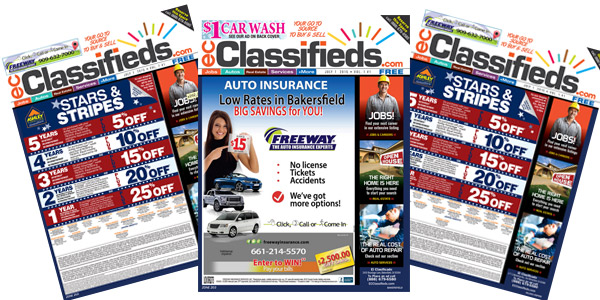 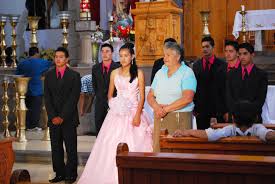