We had speculated about what a combined Time Inc and Meredith would mean for the Hispanic magazine market. But it was not to be. Time Warner just announced it will spin off its Time Inc. magazine unit into a separate, publicly traded company, a move that will allow the media conglomerate to focus entirely on its cable television and film businesses, the New York Times reports.

In a statement late Wednesday, Jeffrey L. Bewkes , chairman and chief executive of Time Warner, said a complete spinoff would provide clarity for the company as it concentrated on its high-growth businesses, primarily in cable television.

The announcement came hours after Time Warner and Meredith  ended negotiations on a proposal that would have joined in a separate company many Time Inc. titles with magazines published by Meredith. ”We respect Time Warner’s decision and certainly remain open to continuing a dialogue on how our companies might work together,” said Stephen M. Lacy, Meredith’s chairman and chief executive.

Laura Lang, the chief executive of Time Inc. will depart Time Inc. once the spinoff of the magazine division is complete. 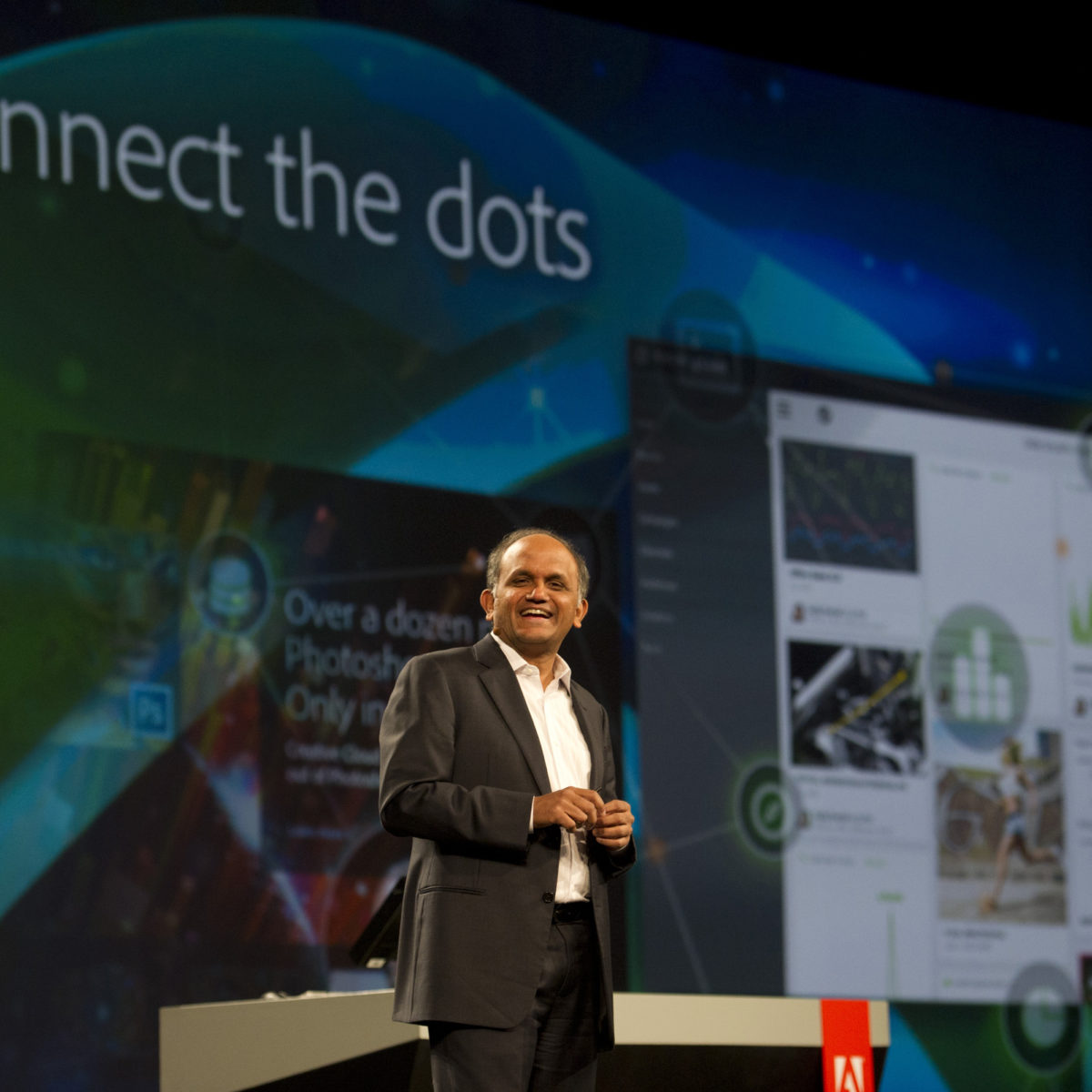 Sounding Off: Paige Arnof-Fenn: “Telling Your Story: The Secrets To Content Branding”