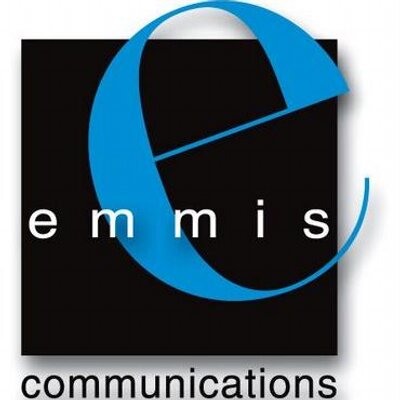 Smulyan has offered to buy the Emmis outstanding shares at US$4.10. The decision comes down to outstanding debt and diminished faith from shareholders, according to Smulyan.

However,  the company’s privatization and sale are still just a possibility, as any movement would requiere approval of both Emmis Corp. and E Acquisition Corporationits board of directors and shareholders.The joint entity would be co-owned by unnamed directors, officers and shareholders of Emmis.

But were the privatization become real, it would leave the new company in a hole. So, just like  any other diversified media companies, Emmis has decided that the city/regional magazines must be sold.

“Unfortunately, in order to address the company’s debt issues, we need to look at selling assets. I would never consider such action unless absolutely necessary. Nothing pains me more than making decisions like this. After considerable discussion, we plan to explore the sale of Terre Haute radio, WLIB-AM in New York, and our Publishing Division (excluding Indianapolis Monthly magazine),” Smulyan said.

The company also intends to sell off the New York City radio station WLIB-AM and its four radio stations in Terre Haute, Indiana.

Emmis Communications also owns a marketing firm, Incite, launched in 2011; radio broadcasting apps NextRadio and Tagstation; and has had a controlling interest in Digonex, a dynamic pricing software, since 2014.

Smulyan said in an announcement that if sales are negotiated, Emmis will provide bonuses to employees who stay, and offer “generous severance packages” in the case of layoffs.

Embracing the growing strength of the affluent U.S.-born Latino market, Ciudad, LLC, a subsidiary of Emmis Communications Corporation in 2005 launched  Tu Ciudad Los Angeles, an English-language magazine catering to upwardly-mobile Latinos in Los Angeles, the city with the nation’s largest Hispanic population. The magazine folded in 2008 as its financial viability was unclear. Tu Ciudad (pronounced TOO SEE-YOU-DAHD), which literally means “your city,” was  a bi-monthly magazine that targets affluent Latinos and a  guide to Los Angeles culture, entertainment and lifestyle for urbane Latinos and other like-minded Angelenos.