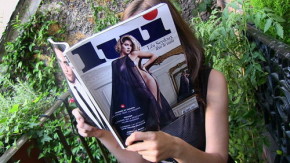 The Hispanic Magazine Advertising Market has been growing at a high rate  so far this year.  A substantial part of that growth has come frome new ad campaigns. Portada and Media Economics Group below provide information about 10 new Hispanic magazine advertising campaigns during the first half of 2013. The magazine ads were tracked by the HispanicMagazineMonitor™ service. 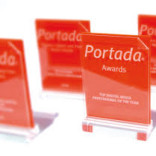 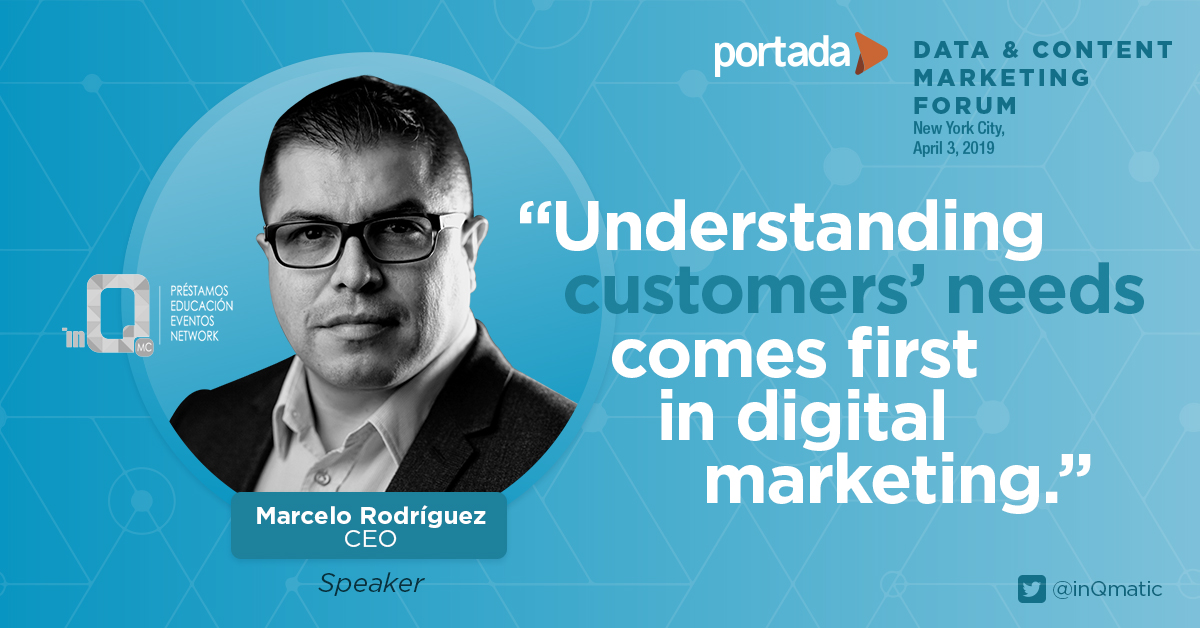