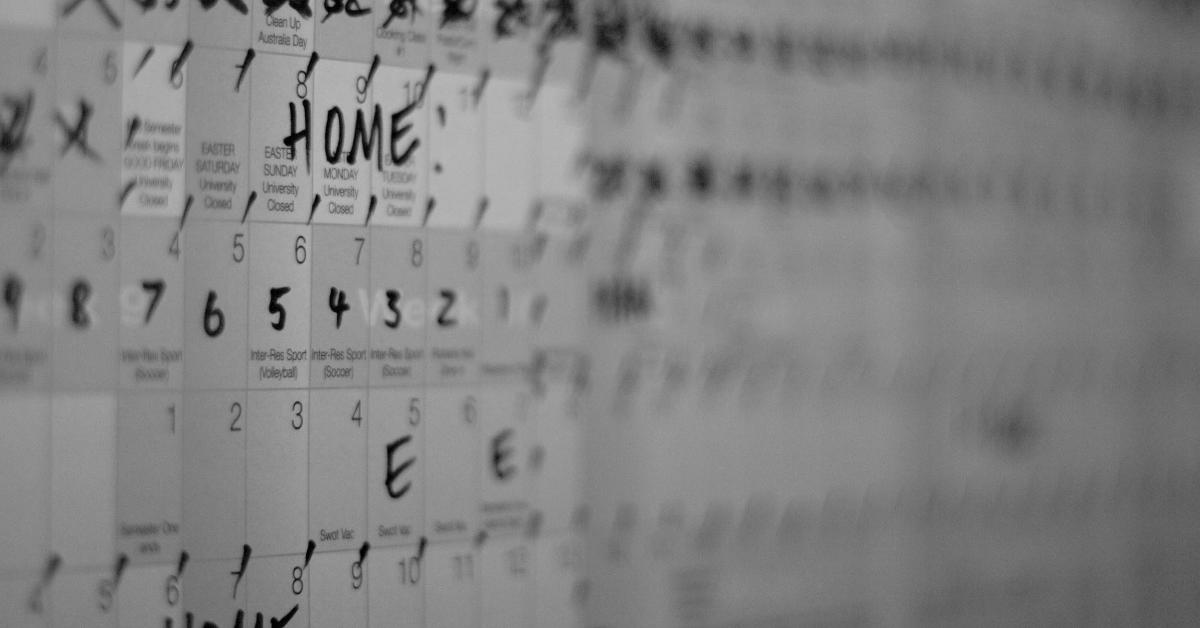 FIRST HALF 2016 RECAP: 11 Developments You Need to Know About

5 Major  News and What they Mean….

1. Univision Buys Fusion Stake, but will it ever go public?

One step that Univision took during the first semester  is to purchase Disney’s stake in Fusion. But everyone knows it; Univision’s owners need to IPO the company to make their investment profitable. The bad news is that the valuation of broadcast stocks and media stocks has drifted downwards, making an IPO a money losing proposition. Two additional factors don’t bode well for Univision. First, the Spanish-language ad market, while certainly huge is stagnating vs, the Millennial english/bilingual market. Second the cord cutting phenomenon  is siphoning dollars out of traditional broadcast into online video. Univision has significant online video properties, but as the saying goes: offline dollars don’t convert into online dollars; only online dimes.

There is one major bright spot in Univision’s first half 2016 performance: Copa America Centenario, the major soccer tournament that finished a week ago. Univision had the Spanish-language broadcast and streaming rights (English were held by Fox Deportes). The soccer advertising business is huge and industry observers tell Portada that Univision’s revenues have been substantial. It remains to be seen how Univision is going to substitute the 2016 Copa America Cententario’s revenues in 2017 and beyond, particularly if it is taken into account that Telemundo has the Fifa World Cup 2018 and 2022 Spanish-language broadcast rights.

Very important news on the Media/Tech M&A side was the acquisition of LinkedIn by Microsoft in an all-cash transaction valued at US$26.2 billion. LinkedIn will retain its distinct brand, culture and independence. Microsoft thus gained a very strong social offering for B2B. LinkedIn will give Microsoft a bigger reach in terms of social networking services and professional content and a potential sales channel to sell more of its products.

Publicis Group dismantled Starcom Media Vest and Zenith Optimedia and created Publicis One earlier this year. Monica Gadsby will now lead Publicis One Latin American operation. The restructuring was also the result of Publicis losing many major accounts, including Walmart in North America  worth an estimated US$900 million a year. “We are taking a different direction and looking for new ways to use media to connect with our customers.”, a Walmart spokesperson said.

In the newspaper sector, it was interesting to see how Gannett, Tribune and Digital First, which in March bought the Orange County Register and The Press Enterprise, acted as industry consolidators. Most importantly industry leader Gannett is keeping its offer to buy Tribune (newly a Nasdaq quoted stock under the ticker of Tronc) on the table. Tronc stands for “Tribune online content Inc.” The name change represents a strategic shift from being a newspaper publisher toward becoming a “content curation and monetization company,” Tribune Publishing said in a news release this month announcing the name change.

6 Key Developments and what to look for Going Forward

1. Data Science: Still an Enormous Need to Understand the Implications of Big Data

The impact of Big Data technologies on Marketing is enormous and only starting. (Check out how Group M’s Mebrulin Francisco describes the 3 V’s of Big Data: Volume, Variety and Velocity).  Marketing and Media executives, perhaps particularly in the Multicultural Sector, often lack the understanding of what Big Data really means. As Francisco stressed at our recent PortadaLat conference in Miami,  “You have an accent so you know what you are doing,” does not work anymore in  Hispanic marketing. “It is our responsibility to raise the bar,” she added. “We are playing in the big kids sandbox,” said Ana Crandell, Group Account  Director at OMD Multicultural who noted that the use of Data Science is crucial for succesful Multicultural Marketing.

2. The Evolving Role of Media Agencies 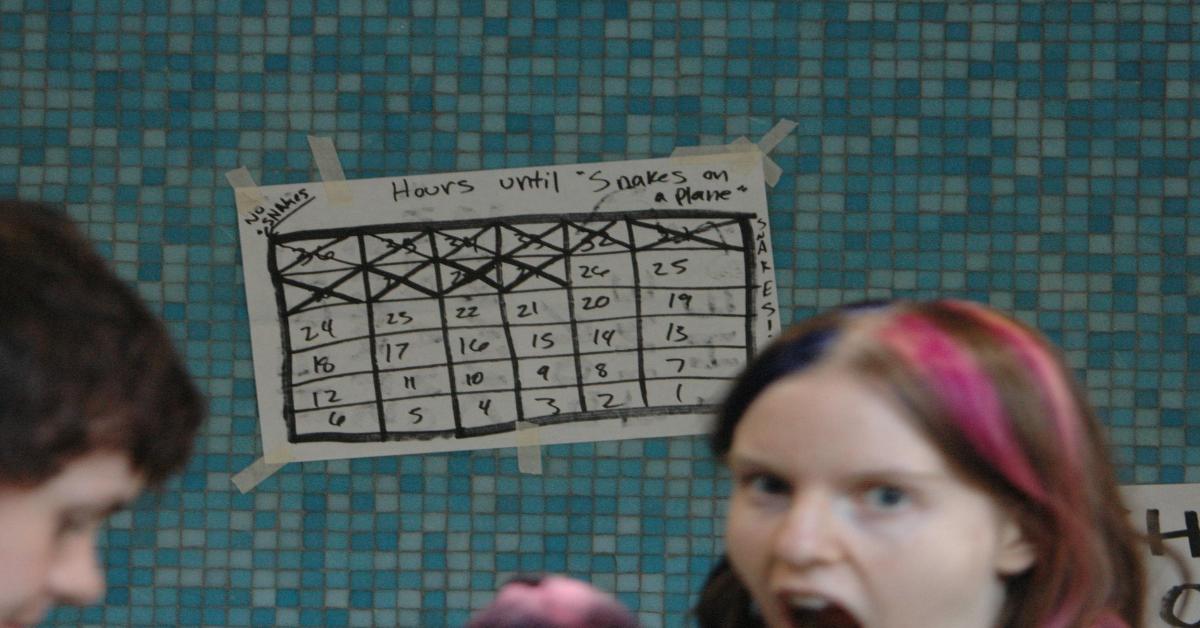 With the substantial growth of audience buying technologies, media buying agencies are increasingly challenged when it comes to provide value to clients. That is why they are  busy reinventing their business models. This also includes M&A activity, particularly for large agencies.  WPP is the agency holding that is the most acquisitive. It just announced that it has agreed to make a strategic investment in Woven Digital, Inc. (“Woven”), a digital media company that targets the millennial male market, in the U.S. by producing and distributing pop culture content to nearly 50 million monthly users.
The investment, according to WPP, continues WPP’s strategy of focusing on three key areas that differentiate the Group’s offering to clients: content, technology and data. Yet, it is not clear how these major media agencies will evolve. Will they become more media companies like as the Woven acquisition seems to imply?

Online Video is growing in leaps and bounds. Yet, Facebook and Youtube get approximately 80% of all  online video dollars.  While online video is here to stay and will continue to grow at a high rate, it is not clear if the Multi Platform Networks (how the former MCN’s or Multichannel Networks like to be called now) are financially viable. For instance look at multicultural player Mitu which has gotten funding in the amount of more than US$ 45 million. To make such an investment profitable annual profits of at least US$ 4 or 5 million are necessary and an annual revenue base close to US$ 40 million. These figures are very difficult to achieve if it is taken into account that MPNs rely on Facebook and Youtube as their primary distribution vehicles and both digital juggernauts get the larger cut in revenue share deals.

4. Data is the Currency! Use Facebook to Distribute but get Feedback on your own Properties.

No one puts Facebook’s distribution clout in doubt:  Media properties and brands should use them to distribute and amplify. But it is important that they direct consumer interactions mostly to owned and operated sites, not Facebook. Brands and publishers need to get key insights and data that is not shared with third parties (.e.g. Facebook). A Facebook or Google “walled garden” does not bode well for the market’s long-term efficiency. Content discovery technology providers like Taboola or Outbrain and others  can create audiences for publishers and brands outside of Facebook. Similarly, major companies are increasingly moving sensible data operations in-house, Procter & Gamble’s Virtual Private Marketing Network Hawkeye is an example of how major corporations are keeping data to themselves and diminishing their reliance on third-party data providers. (As Affiperf’s Victor Lopez recently noted at our #PortadaLat conference “Third Party Data can be pretty awful in the Latin space.”).

5. The Competition to Become the Leading DMP

Data Management Platforms (DMPs) are becoming a key competitive factor in the digital ecosystem and major tech companies, not just ad-tech companies, have been investing in the opportunity. Watch out for these companies including  Oracle, Salesforce, Adobe, SAP as well as IBM’s Watson to aggressively continue their expansion in the marketing technology space.

6. Ad-Blocking and the relentless growth of Native Advertising 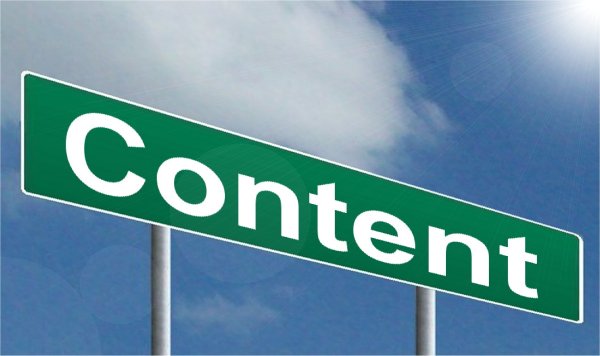 This year, nearly 70 million Americans will use an ad blocker, a new report from eMarketer estimates. That’s an increase of 34.4 percent over last year. By next year, the number is expected to increase to more than 86 million people. The flip side of that is that traditional online advertising (display ads) is negatively impacted, while native (different forms of content marketing and non-disruptive media placements) is exploding. 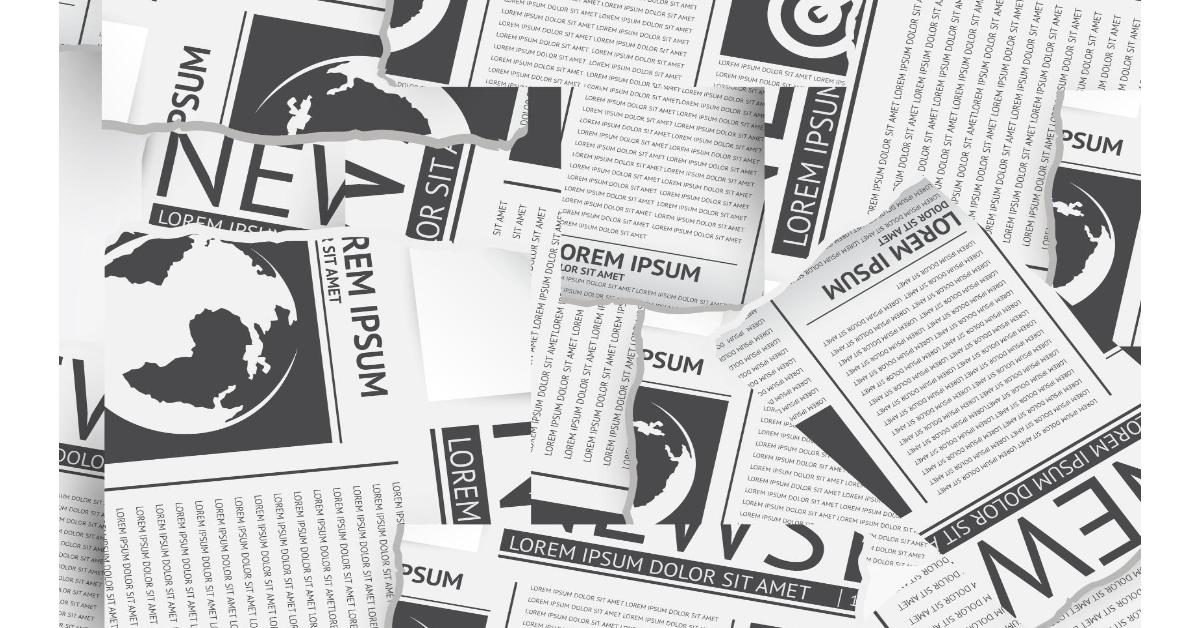 Hispanic Newspapers Are Going 360 – Here’s Why 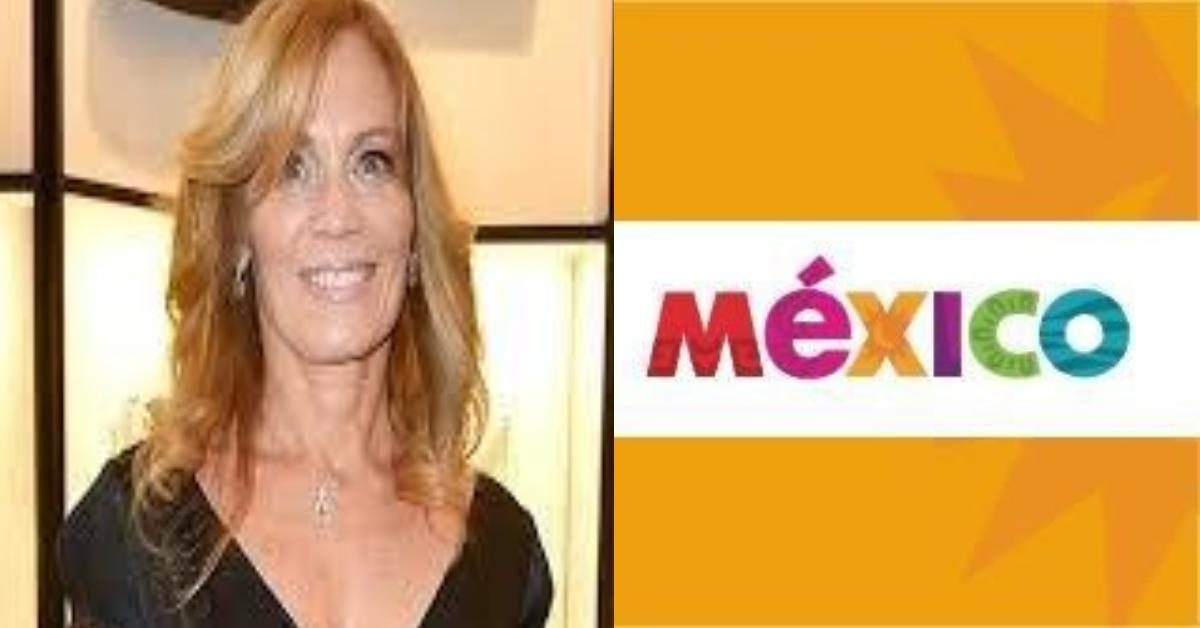