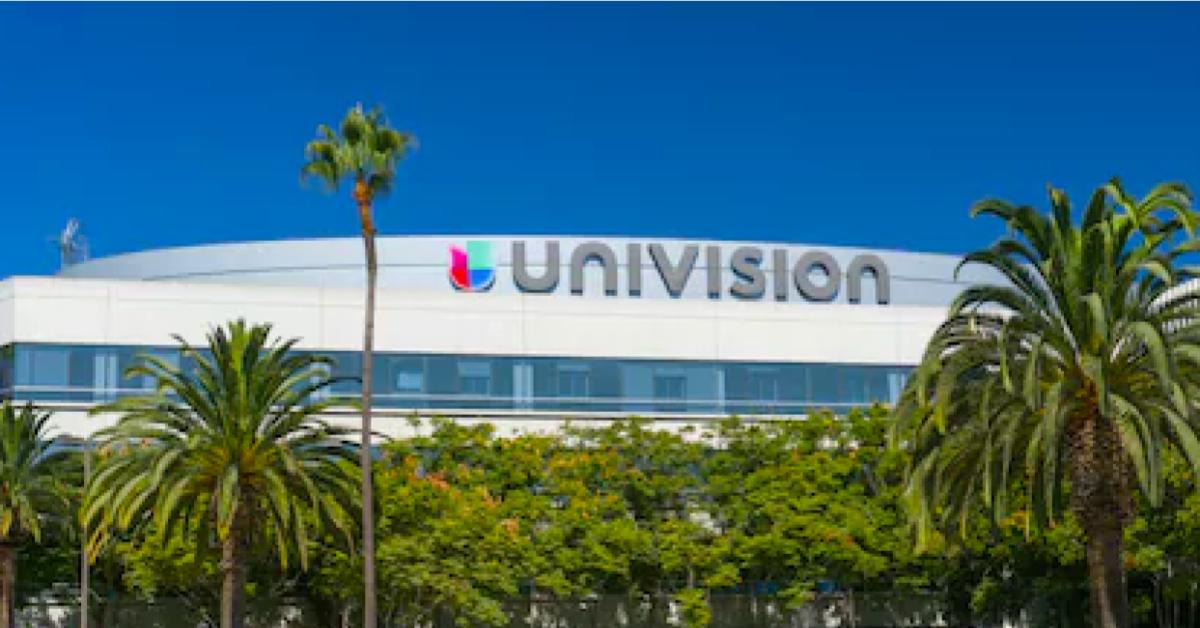 What: Isaac Lee has decided to step down from his role as Chief Content Officer and start his own production company after almost eight years in Univision.
Why it matters: Even before becoming Chief Content Officer in 2017, Lee was in charge of an important part of Univision’s content. He recently created a joint task force with Televisa that has aided UCI’s ability to compete in the media marketplace. 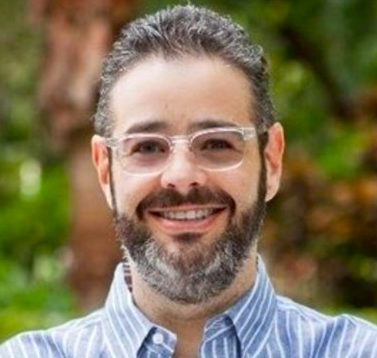 “I want to thank Isaac for leading Univision’s content team with integrity and courage and helping elevate and position Univision in mainstream American media,” said Haim Saban, Chairman of the UCI Board. “He understood the relevance that Univision has for Hispanic America and served the audience well. Isaac has vision and knows how to execute. I wish him well and expect more exciting things from him in the future.”

Lee created Story House Entertainment, a Los Angeles-based content development hub in charge of producing scripted and non-scripted programming in English and Spanish. Story House Entertainment developed three seasons of the popular series El Chapo, co-produced with Netflix, as well as a series of documentaries including Hate Rising, Residente, Outpost, and the award-winning documentary Science Fair, which won Sundance’s Audience Award in 2018. Now, Lee will start his own production company.

“I want to thank my extraordinarily talented and hard-working colleagues at Univision, as well as Haim and the entire Board, for all the support I have received in my nearly eight years at UCI,” said Isaac Lee.

Lee’s resignation comes a month after Randy Falco’s exit from the company, and right in the middle of the quarrel with Dish over a failed contract renovation, which has left Univision, UniMás, and Galavisión out of transmission through Dish companies. 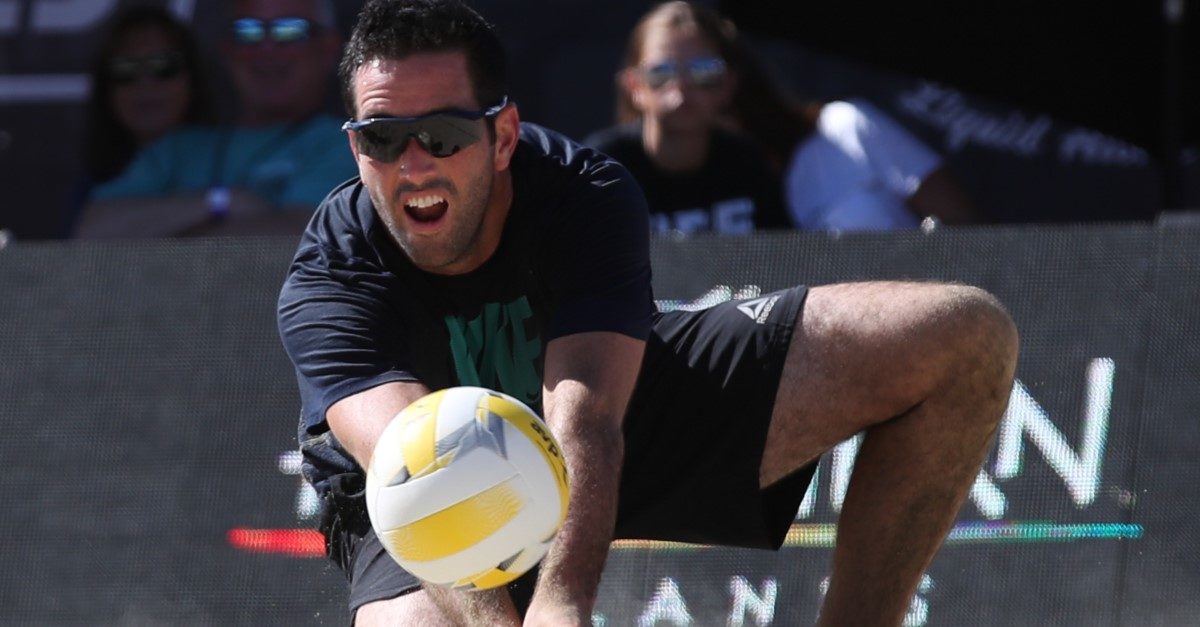