RTVE, the public TV broadcaster from Spain, has partnered with Movistar Play to stream content in Latin America. 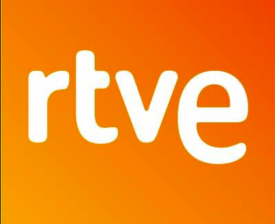 RTVE has announced more details about their aforementioned intention to close a deal with a Latin American OTT platform.

During the last meeting of the management board at RTVE, they announced Movistar Play will add three international channels from the Spanish broadcaster: TVE International, Star HD, and Clan.

RTVE also announced that TVE will be a part of Claro and Movistar Argentina, even though the telecommunications company does not have a TV streaming operation there. The news channel “24 horas” will be broadcast in Mexico through satellite TV service Dish. 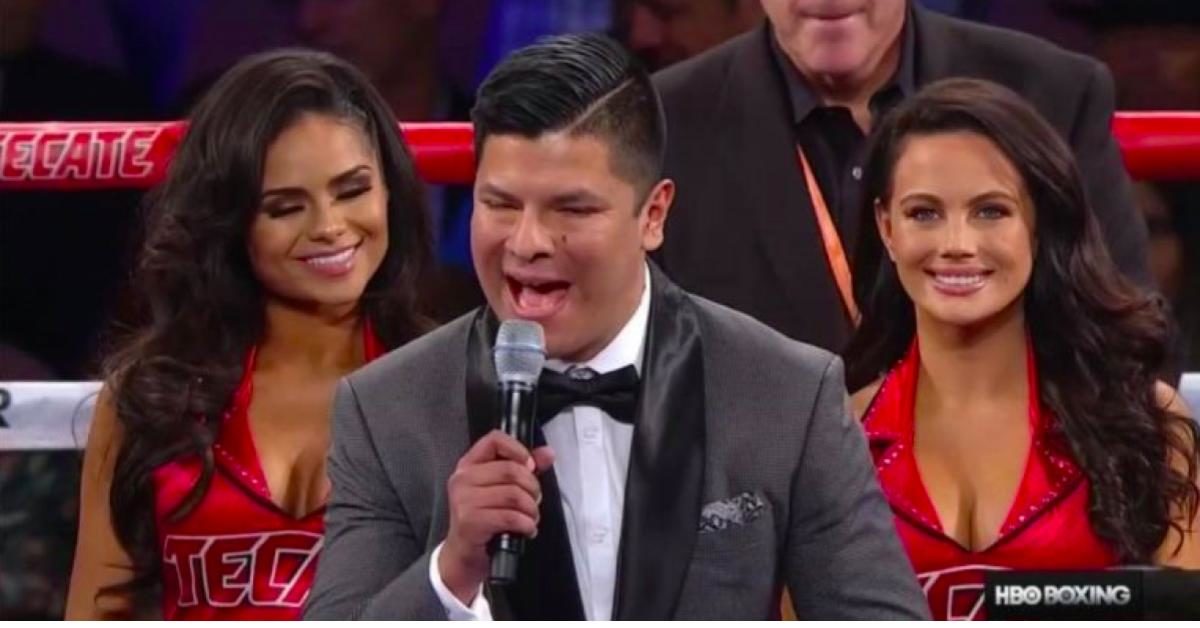 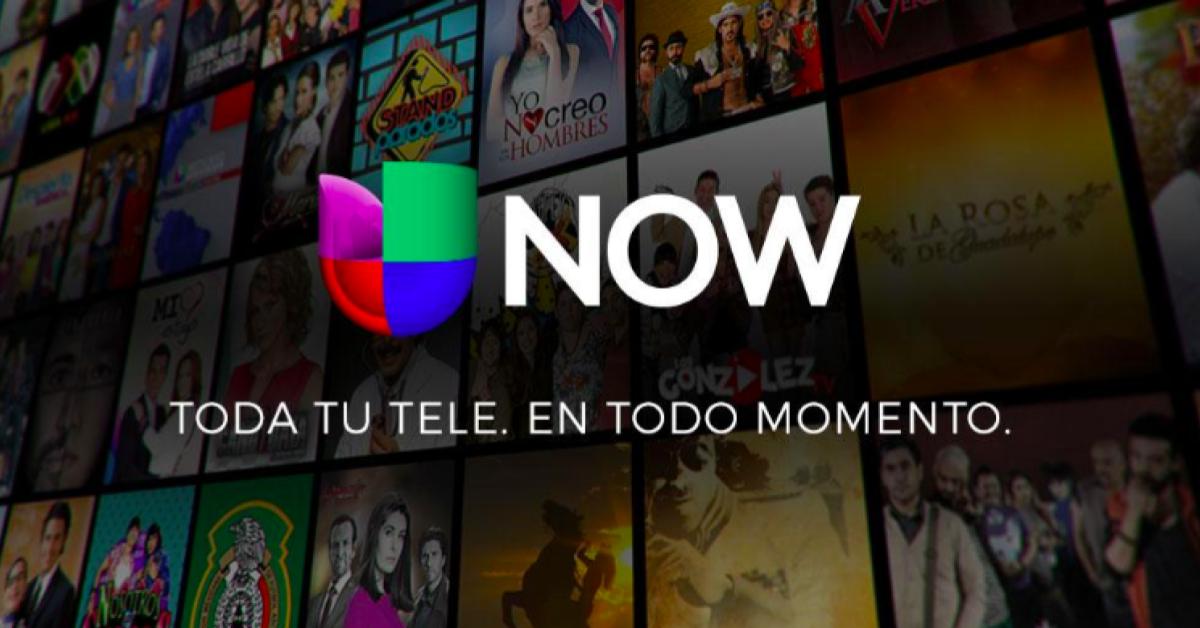