What: NBCUniversal’s Telemundo Station Group has announced the completion of its acquisition of nine TV stations from ZGS Communications.
Why it matters: This acquisition shows renewed efforts to consolidate traditional media.

“We believe in the power of local news and information and that people’s desire for it is only strengthening,” stated Telemundo Station Group President Manuel Martínez in December 2017, when their intentions to acquire the stations were made public. “The timing was right for us to carry that torch and build on what ZGS created in these 10 markets. We hope to continue the investment of resources and furthering our own commitment to our Hispanic audiences.

Two months ago, Telemundo filed applications with the FCC, trying to get an approval of its acquisition of 13 ZGS television stations for US $75 million in cash. The company is also working on arrangements for two more stations, in Providence and Raleigh, and will file applications once those arrangements have been finalized.

“As local broadcasters, we look forward to working with these new communities to deliver our best-in-class journalism to help keep viewers informed,” said Martínez in today’s press release. “[Telemundo’s growth] has revolutionized the way Spanish-speaking audiences receive their local news.” And they certainly hope to continue doing so. 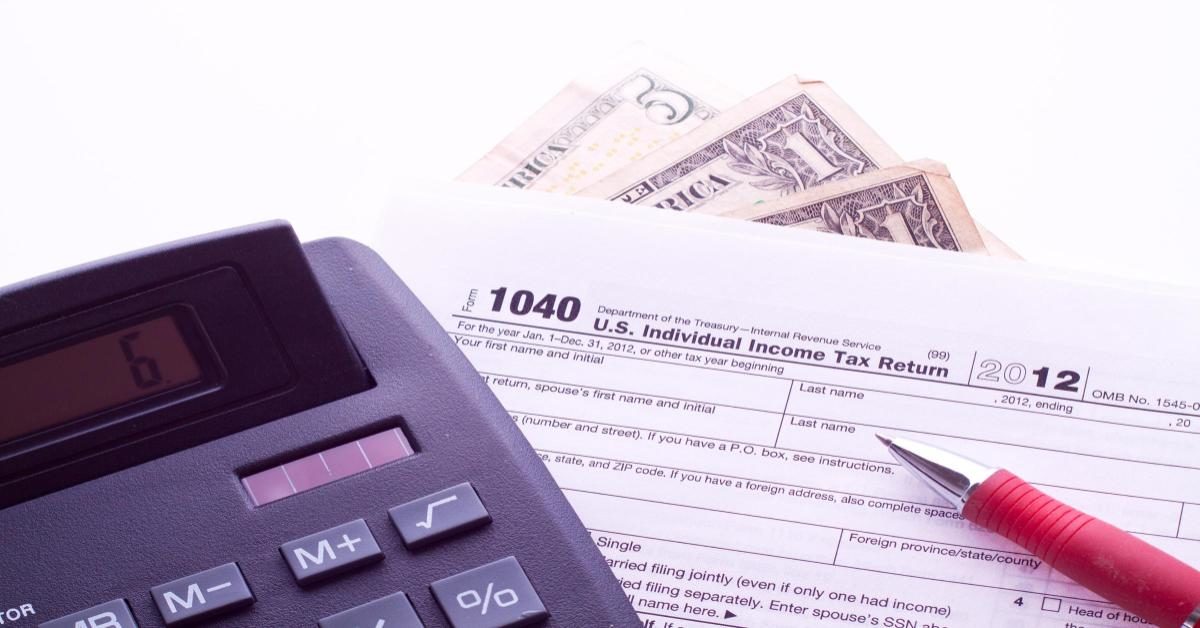 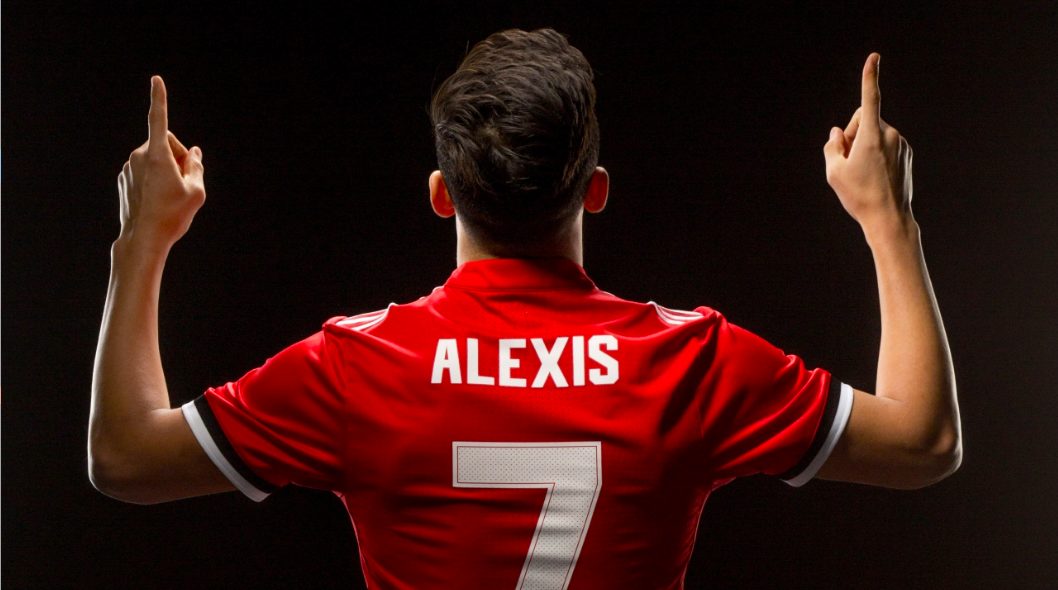