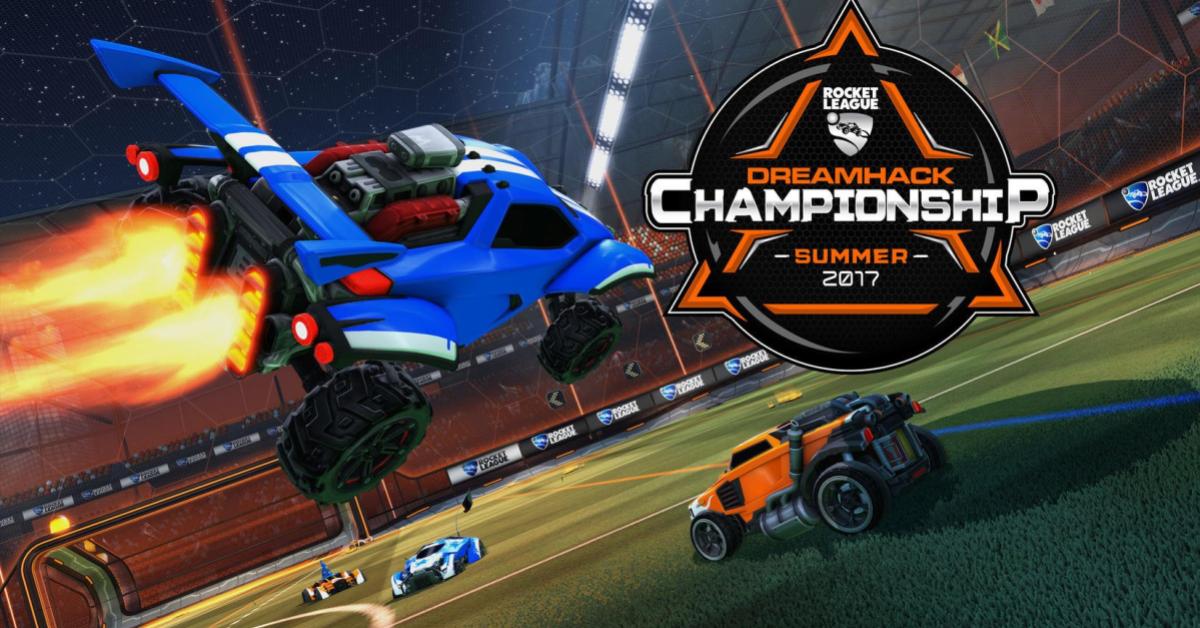 What: NBC Sports Group announced today that it will host 2 versus 2 Rocket League Tournament, a new esports tournament, this summer.
Why it matters: This esports tournament will utilize FACEIT’s competitive gaming platform, and numerous NBCUniversal and Comcast regional, national and international assets.

NBC Sports announced it will broadcast an esports tournament later this summer. The featured game of the property’s debut season will be Rocket League. Developed and published by San Diego-based game studio, Psyonix, the game already has a community of more than 32 million players.

“Rocket League is an easy-to-understand game, which makes it the perfect introduction to esports for fans of all backgrounds and ages,” said Josh Watson, Head of Esports at Psyonix, in a statement.

Rocket League is an easy-to-understand game, which makes it the perfect introduction to esport.

In total, more than 40 hours of event coverage will be presented across live-streaming, video-on-demand, and linear platforms.

NBC Sports Group is also interested in reaching the US-Hispanic audience. “We are also excited to be adding Telemundo Deportes, given that the growing Spanish-language audience is an engaged, committed group of gamers. Further, there will be an international component with the broadcast of the Grand Finals on Syfy in the UK, Germany, Australia and multiple countries across Latin America,” stated Rob Simmelkjaer, Senior Vice President of NBC Sports Ventures.

The tournament’s structure will utilize NBC Sports Regional Networks, Telemundo Deportes and NBCU International to manage the Regional Qualifiers across the nation and in Europe through game-play, which will be played on the FACEIT platform beginning on July 22.

“Our Rocket League esports ecosystem is thriving and we are excited to expand to the NBC Sports audience,” added Watson

The Grand Finals will feature 16 total teams competing on August 26-27 for the inaugural title and the $100,000 prize pool, which will be broadcast live in the U.S. on NBCSN. 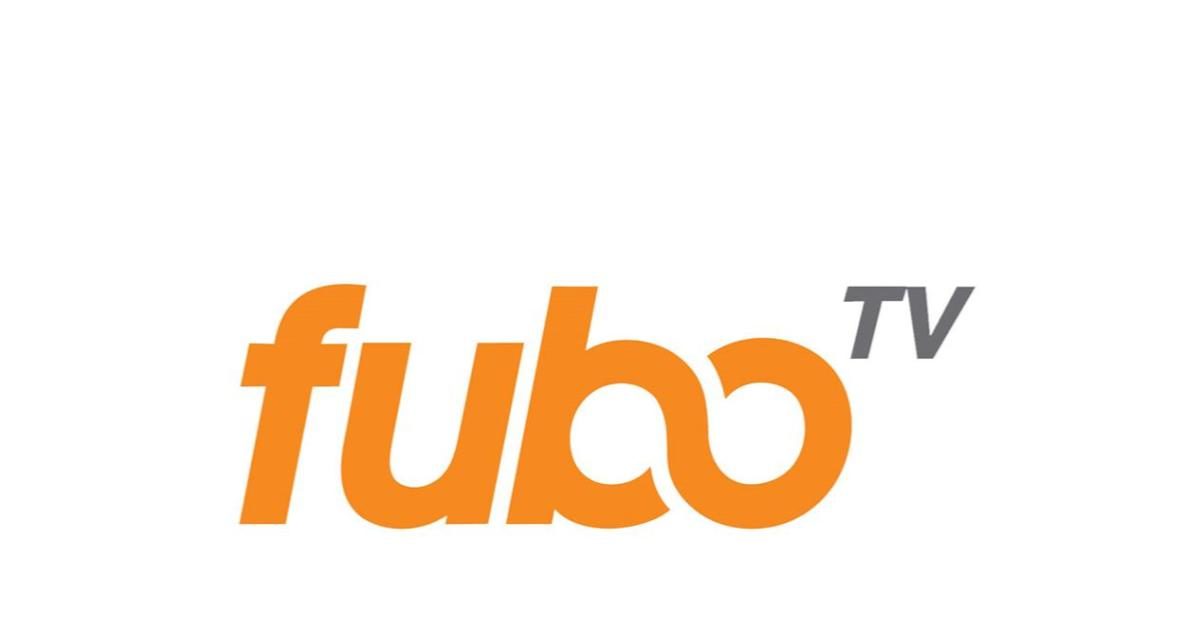 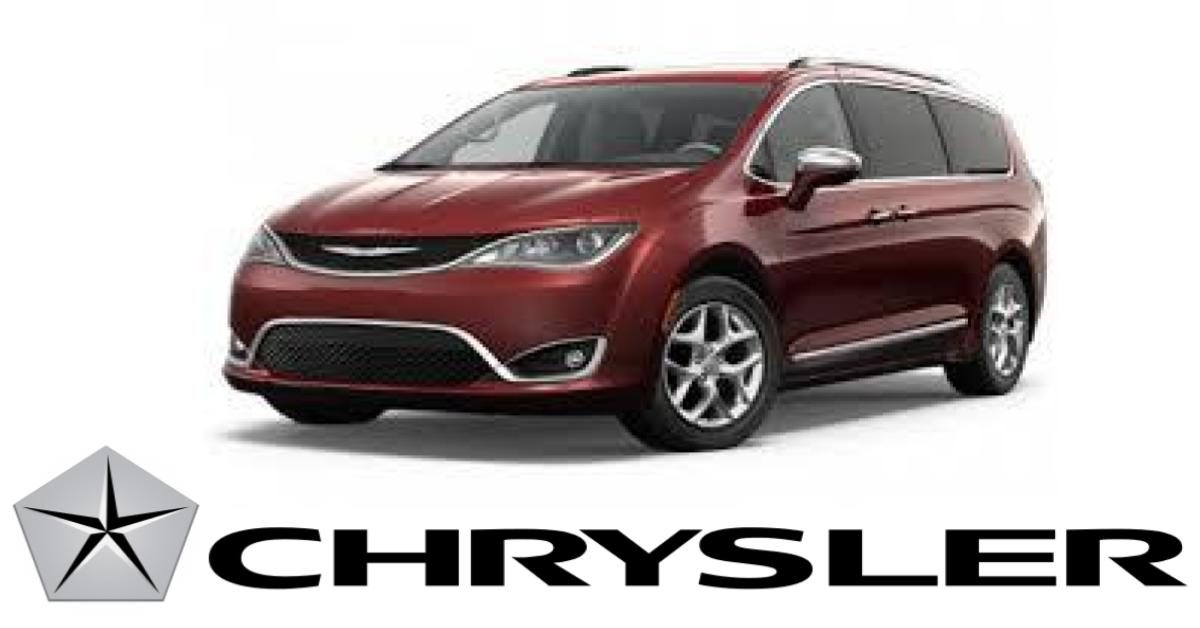