Michael Schwimmer was appointed CEO of NuvoTV, the former SiTV, in August 2005. Yet it has been over the last two years when  the company he leads has produced the most news First with the rebranding, then with the involvement of Jennifer Lopez as a shareholder , and ealier this year with the announcement of the acquisition of Fuse Network. Portada caught up with Michael Schwimmer to ask him about the latest developments on the NuvoTV-Fuse integration and the centrality of the multicultural consumer to both NuvoTV and Fuse.

How important is the multicultural consumer in the NuvoTV and Fuse offerings?
Michael Schwimmer, CEO NuvoTV: “NUVOtv is focused on the modern Latino experience, while Fuse is all about music.  In each environment, multicultural consumers are at the epicenter.  Latinos are multicultural by their nature of their backgrounds and communities, and the modern music central to Fuse is similarly cross-cultural in its essence. We believe both networks, NUVOtv and Fuse, should deliver a largely multicultural experience in order to be relevant and successful.”

How do you think does the Multicultural Consumer impacts the behaviour of the overall consumer in the U.S.?
M.S.: “Young, multicultural consumers are trendsetters and a driving force behind pop culture and consumer behavior.  They are “cool”, early adopters of new technology and social media platforms.  And they are a force to be reckoned with.”

How has the integration and positioning of Fuse TV with NuvoTV been going, what has happened since the acquistion was announced last May?

M.S.: “Our acquisition of Fuse was finalized in July, and we have used the past few months to integrate the teams and evaluate our various options going forward.  We are more excited than ever about how these two networks can complement each other, and look forward to sharing our plans early next year.”

Young, multicultural consumers are trendsetters and a driving force behind pop culture and consumer behavior.

Meet Michael Schwimmer at Portada’s Evolving America Summit at Digital Hollywood next Tuesday October 21 at the Ritz Carlton, Marina del Rey, Ca. Schwimmer, Horizon Media’s Zach Rosenberg, Starcom’s Monica Gadsby, Glam Media’s Jill Byron, Tribune Publishing Joseph Schiltz and the Agencia de Orci’s Roberto Orci, will be analyzing  the relentless “multiculturalization” of the U.S. and debate whether it is indispensable for marketing and entertainment decision makers to incorporate a Multicultural lens to be successful in U.S. Media, Entertainment and Advertising. 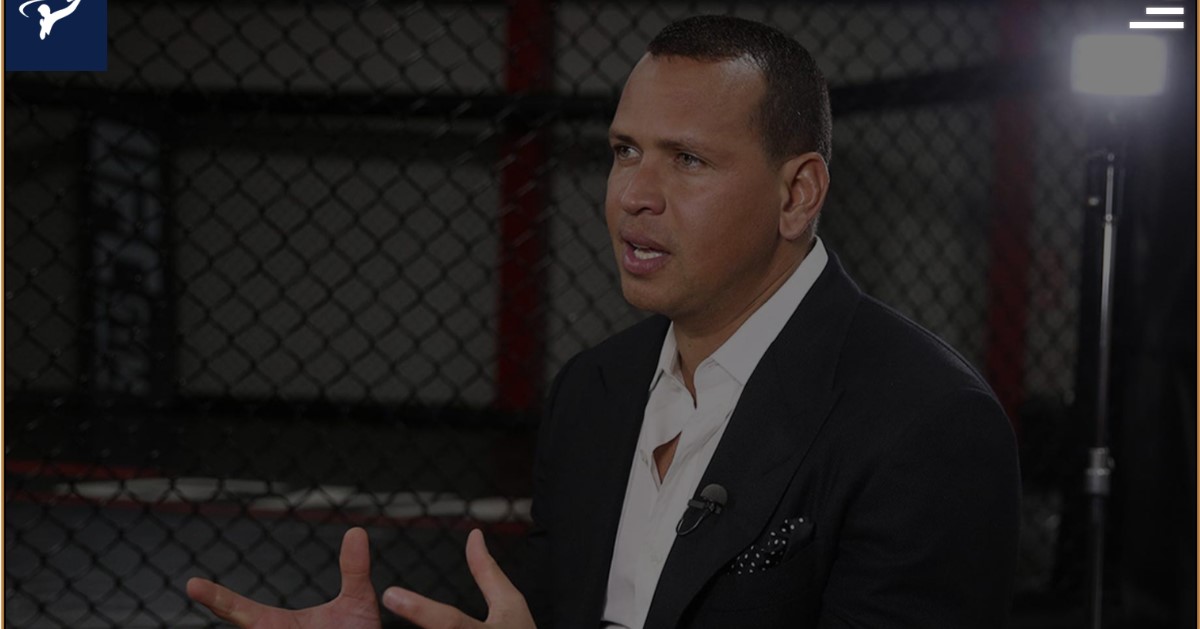