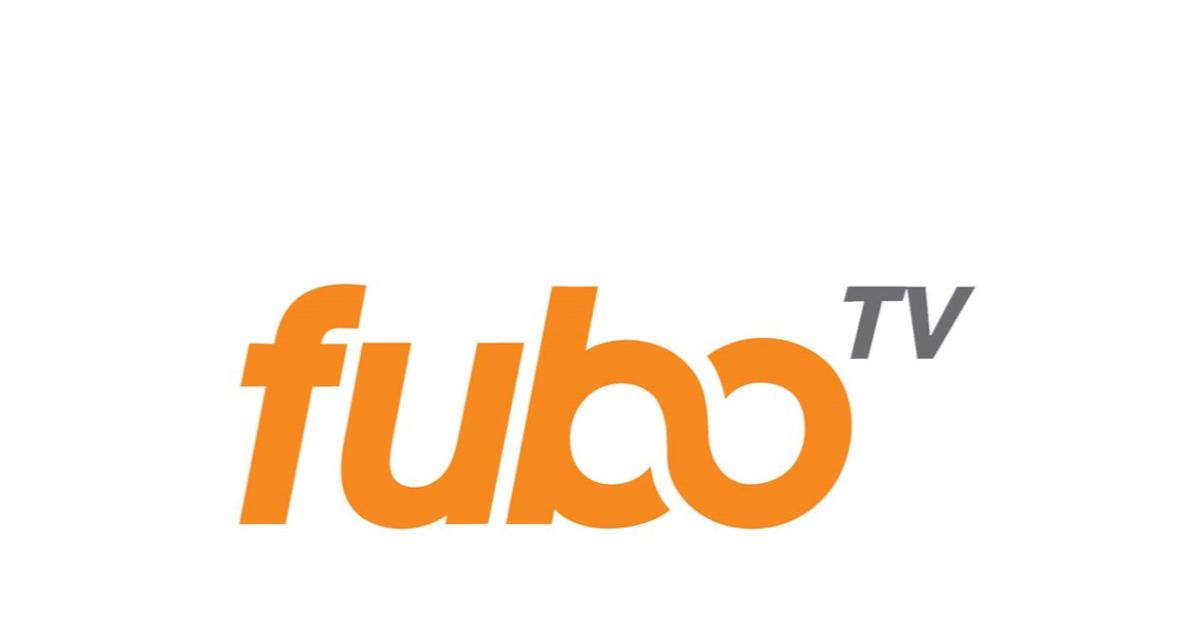 What: We talked with FuboTV co-founder Alberto Horihuela about how the sports streaming platform was created and its expansion plans.
Why it matters: A few days ago, FuboTV announced it had obtained an additional US $55 million in financing, for a total of US $75.6 million raised to date.

Sports streaming platform FuboTV was born as a start-up in its purest form, said company co-founder AND CMO Alberto Horihuela. “We launched FuboTV out of the living room of my apartment, where we spent the first six months building the initial prototype for the product.”

Horihuela confesses that when his partners David Gandler and Sung Ho Choi proposed the idea of creating a sports streaming platform to be financed through subscriptions and ad sales, he wasn’t very convinced. “I personally thought it was a terrible idea, considering my early assumptions about rights, streaming piracy and so on, but the data quickly proved me wrong.”

I personally thought it was a terrible idea, but the data quickly proved me wrong.

In fact, everything suggests that the numbers did not lie. Now, three years after its founding, FuboTV has managed to raise US $55 million in financing, led by venture capital firm Northzone, along with investors 21st Century Fox, Sky, and Scripps Networks Interactive. Just a year ago, the startup had already raised an additional US $15 million in financing.

As with all business ventures, the founders went through an adjustment phase before becoming the platform they are today. “FuboTV started as a provider of on-demand soccer programming—we were looking to provide users with everything there was to watch about their teams, from full matches to behind-the-scenes footage and documentaries. However, the interest in live access could not be ignored, and the focus shifted to providing that service.”

The interest in live access could not be ignored, and the focus shifted to providing that service.

Although the subscription platform includes varied content such as news and entertainment channels, its initial idea of providing fan-focused sports content remains intact. FuboTV faces the challenge of an audience divided into two large segments; an older audience that needs to change the way it consumes content, and a young audience that does not know anything other than digital.

Before forming FuboTV, Gandler spent half of his career in advertising sales. Armed with a sales team and the experience of co-founder and CFO Joel Armijo (previously with DIRECTV and AT&T AdWorks), the start-up has managed to attract a good client portfolio.

Ninety percent of FuboTV’s marketing efforts are centered on digital marketing, with a focus on in-house production. “All of our marketing is done in-house: creative development, media planning, campaign execution, optimization, and analytics. We rarely work with external agencies,” said Horihuela.

All of our marketing is done in-house. We rarely work with external agencies.

The remaining 10% is spent on offline efforts. “We’ve dipped our toes into TV, radio, print, and direct mail—all great for scale, but generally less targeted. And we supplement this with social media and public relations activities,” he added.

“I think live streaming is one category that has yet to see the level of digital disruption and innovation fans desire; the mere volume of live sport piracy is a testament to that. We are offering a service to address a clear need: a reliable and affordable way for fans to watch the teams they love, live from anywhere they are”, says the entrepreneur.

To that end, the recent round of financing will be used for content acquisition, expanding the product and engineering team, and investing in marketing.

As part of its expansion plans, FuboTV announced recently that it has come to an agreement to add networks from CBS Corporation to its line-up.

This includes CBS and The CW broadcast networks, as well as CBS Sports Network, Pop and CBSN all being added to the entry-level “Fubo Premier” bundle, and SHOWTIME East and West to be made available as a premium add-on.

FuboTV is currently available in Canada and the United States. Although no details on expansion plans were given, Horihuela said “we are always looking for opportunities to further strengthen the offer for our subscribers, and we are speaking with every major player in the market.”

We are always looking for opportunities to further strengthen the offer for our subscribers, and we are speaking with every major player in the market. 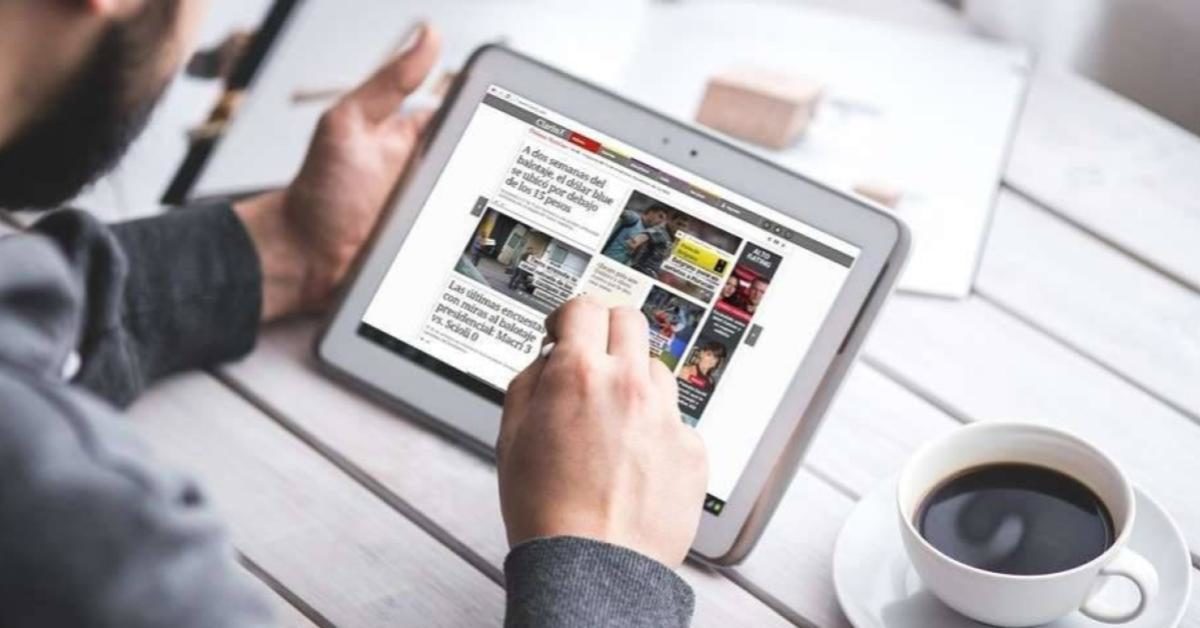 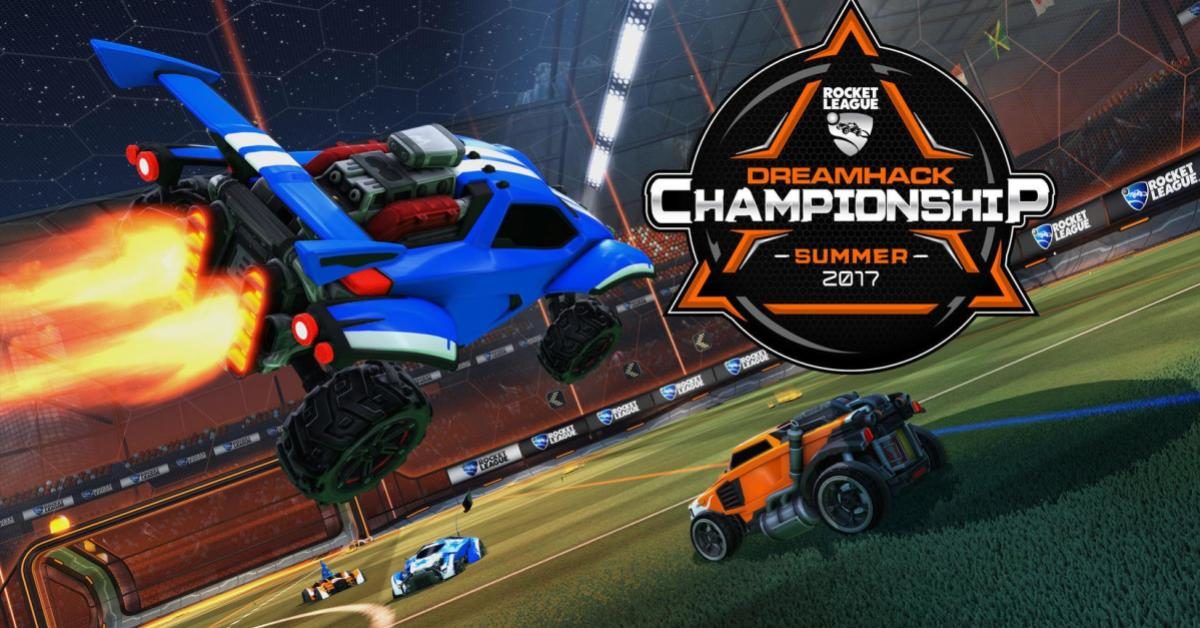