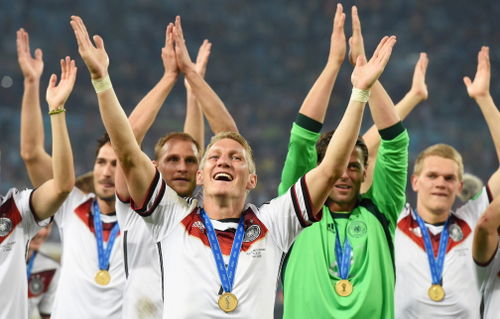 What: FIFA’s major sponsors have paid upwards of US $50 million a year to have their marketing efforts scattered. Advertising related to the just finished World Cup may have boosted  2014 worldwide advertising spending by an astounding US $1.5 billion. Main sponsors such as Adidas, Budweiser, Coke and Hyundai have beaten out non-sponsors rivals, despite thei efforts to take advantage of real-time opportunities and trending social media topics.
Why it matters: Brands and marketers were able to leverage  relatively unforeseen events at the just finished World Cup and associate them with their brand with social media and real-time marketing efforts. Of course, any brand can do that, not just the official Sponsors.

The FIFA World Cup is driving up the stocks and profits of a wide number of media and advertising ventures. ZenithOptimedia estimates that 2014 World Cup ads will boost worldwide advertising spending by an astounding US $1.5 billion,  roughly five times as much as was spent on the last Super Bowl (roughly US $300 million), with a good chunk of this coming via sponsorships. FIFA’s major sponsors have paid upwards of US $50 million a year to have their logos scatter to viewers.

On the other side, non-sponsors tried hard to takeover World Cup buzz for their own marketing efforts. This led some of the major brands who paid to play during the World Cup to face competition from similar brands that didn’t pay for sponsorships according to brand analytics firm Mattr.

However, FIFA main sponsors Adidas, Budweiser, Coke and Hyundai have beaten out their rivals regarding engagement.

Adidas  shelled out between US $25 million and US $50 million to become a “major partner” of FIFA, soccer’s governing body. Unfortunately , much of the media’s attention at the World Cup has been focused on its rival Nike. Nike was able to reach 16 percent of its engagement coming from FIFA’s following. Adidas paid to get a chunk of those FIFA followers and reach 15,5%. Nike did not pay but grabbed more of them than Adidas did.

“Overall, Adidas and Nike seem to be really ahead of the others. They were the only brands to match the most engaged persona of @FIFAWorldCup, that of a rugged persona,” said one Mattr analyst.

Non-sponsors brands also took a piece of the social media markertshare , according to Brandwatch. When Uruguayan forward Luiz Suarez bite an Italian soccer player, he generated some kind of controversy but an unmissable real-time advertising opportunity.Mc’donalds Uruguay, Trident gum, TGI Friday’s and specially Snickers chomped at the chance to commandeer the conversation on Twitter. A Brandwatch spokesperson said that since the start of the World Cup on June 12, Snickers has been mentioned on Twitter in posts that talk about Suarez or World Cup over 6,500 times.

Waffle House, another non-sponsor brand, also reaped a few shares on social media and media coverage with its’ campaign leading up to the U.S. team’s game against that country in the knockout round, which cost the company only man hours. Another outsider, Beats, was banned from World Cup sidelines last month because Sony is an official sponsor. But the brand later became a more popular topic on social media tracking hashtags between June 17 and June 26 (June 17th when the news about Beats being banned broke) and beating Sony in overall impressions, according to Brandwatch.

In the end, although non-sponsored focused primarily on taking advantage of real-time opportunities and trending social media topics, the sponsors winded up winning. To Mattr it wasn’t just about engagement but also about reaching and marketing to the right “persona.”

it wasn’t just about engagement but also about reaching and marketing to the right “persona.”

“There’s a lot other brands could learn from this for future World Cup marketing. For example, people identified as ‘daring’ were not engaging nearly as much as other personas. Somewhat surprising given the description of daring people,”added the analyst.

The overall global market will grow 5.4% in 2014, to a total of US $524 billion, thanks in part to the month-long soccer tournament, ZenithOptimedia predicts. Latin America,where the tournament is being held, will most likely take the biggest share of World Cup money. The region will score US $500 million in additional ad spending, followed by North America (US $300 million), Western Europe (US $300 million), Asia Pacific (US $250 million), and the rest of the world (US $150 million), according to ZenithOptimedia.

The World Cup has been the biggest event Facebook and Twitter have ever experienced. More than 300 million of Facebook users have had over 2 billion interactions about the matches. The Germany versus Brazil upset had the highest level of conversation for any single match with 66 million people having 200 million interactions.Twitter reported that with 35.6 million Tweets, Brazil versus Germany was the most-discussed single sports game ever on the platform. It also set a Tweets per minute record, at 580,166. 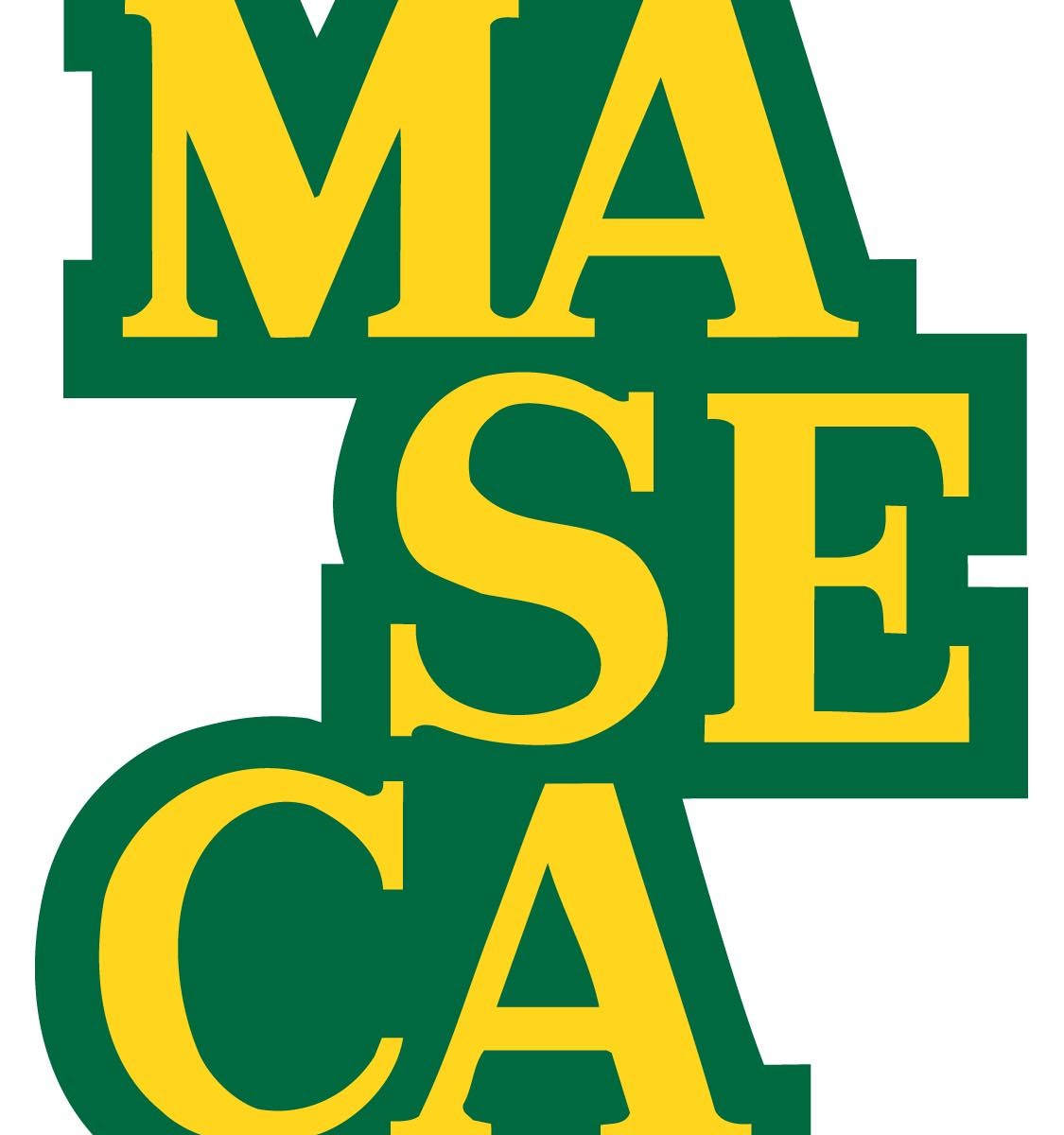