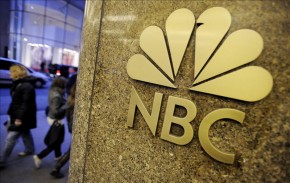 Comcast announced that it will buy General Electric (GE)’s entire 49 percent common equity stake in NBCUniversal for approximately $16.7 billion, according to Reuters.

Comcast revenues climbed 5.9 percent to $15.9 billion from $15 billion a year ago on growth in its video, broadband and TV businesses. Operating income rose nearly 13 percent to $3.3 billion. Comcast also increased its dividend by 20 percent to 78 cents per share on an annualized basis and will repurchase $2 billion in stock in 2013.

GE, meanwhile, said the sale will allow it to return more cash to shareholders. GE’s board increased the size of its share repurchase plan to $35 billion, with $23 billion remaining. GE plans to buy back about $10 billion in shares this year.