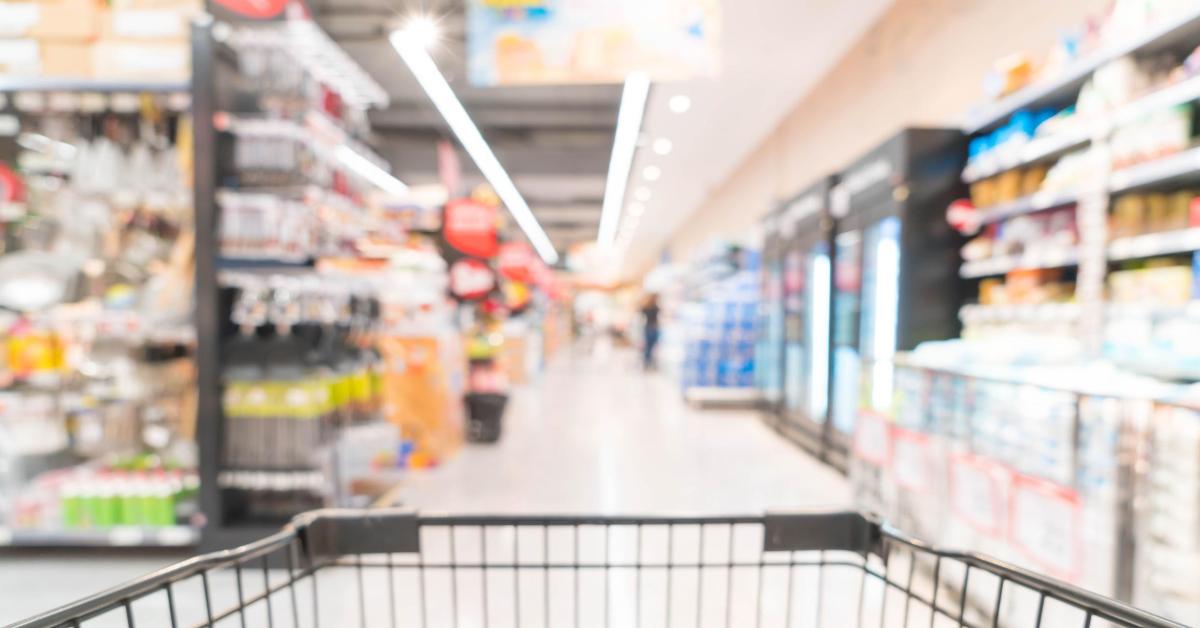 What: Grocery retailers are identifying opportunities in the Hispanic market, and many of them are merging with or acquiring other store chains in order to better benefit from that opportunity.
Why it matters: Not only are Hispanic and ethnic supermarkets a growth sector, but multicultural consumers also substantially influencing grocery and cuisine trends of the overall U.S. population. 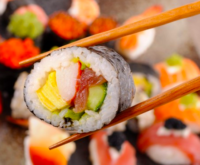 For quite a few years now, multicultural consumers have influenced grocery and cuisine trends in America. Things like pizza, sushi, and tacos are such a big part of food culture that no one hardly ever questions their place within American culture, but as populations continue to evolve, manufacturers and marketers need to study the details of multicultural Americans’ buying behavior that are inspiring new trends.

Hispanic Aisles, Who Cares for Them More?

According to a survey conducted by Nielsen in 2016, 32% Americans would pay more for a brand that understands multicultural needs, while nearly half would shop more at a retailer with more multicultural products. However, it is evident that there are differences according to demographic and age segments. For example, it is important to know that 61% of U.S. Hispanic Millennials shopped at a Hispanic supermarket in 2015, and 51% of Hispanic Millennials are drawn to Hispanic grocers because they have a panadería or tortilla shop. 40% of American Millennials are multicultural, and more than half of this group are Latinos. 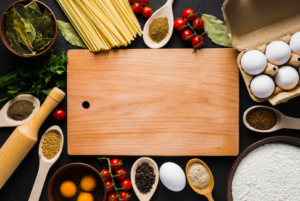 Gender should also be considered, as Latinas have increasingly become the breadwinners and purchase decision-makers in their households. As Nielsen found in 2017, 68% of Latinas prefer to buy brands they trust, and 79% say they cook meals frequently to retain a connection to their native culture. However, marketers need to focus not only on Hispanic consumers, but they also have to look at how they influence the general market in order to really understand growth opportunities for their products. When Nielsen measured Intercultural Affinity (ICA) for Hispanic-oriented products, it found that ambiculturals in general spend more on beans, tortillas, and refried beans than monoculturals. Then, retailers are not only addressing Hispanics, but also consumers from other cultures capable of boosting the growth of culturally Hispanic products.

According to a report issued by “The Why? Behind the Buy US Hispanic Shopper Studies” in December, 2017, the purchasing power of the estimated 57 million Hispanics in the US has soared to never-before-seen levels. They have become one of the most lucrative ethnic groups in the retail grocery market, and that is directly related to the growth of the Hispanic community.

According to “The Why?”, 79% of Hispanics go grocery shopping with family members and 60% bring their children, which drives them to spend more. Also, they enjoy shopping more than non-Hispanics, and they like experimenting with new flavors, even more so if they have an opportunity to make healthy choices.

“The Why? Behind The Buy™ U.S. Hispanic Shopper Studies have continued to show that Hispanic shoppers bring family members to the grocery store, and often, their companions are their children,” said Marianne Quinlan-Sacksteder, Director of Insights, Acosta. “In fact, Hispanic children are more likely to influence grocery purchase decisions across many categories compared to children in total U.S. shopper households, creating opportunities for brands and retailers to speak to both parents and their kids.” 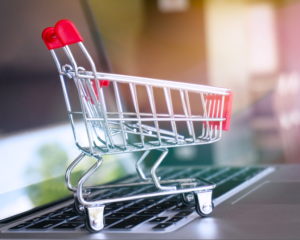 Hispanic shoppers also understand that digital marketing enhances their visit to the grocery store and “makes their lives easier”. 6 out of every 10 Hispanic shoppers enjoy digital technologies such as digital flyers, mobile coupons, loyalty programs, and shopping apps.

What are Grocery Retailers Doing to Benefit From This  Opportunity? 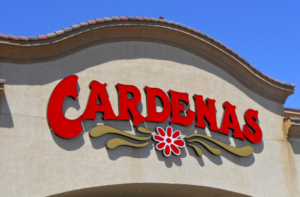 In short, they’re joining strengths. In July, 2017, KKR and Victory Park Capital Advisors took proprietary interests in two grocery chains and merged them under one management unit. With this move, San Jose-based Mi Pueblo supermarkets and Cardenas Markets of Southern California became one of the largest chains of Hispanic-oriented supermarkets in the US. 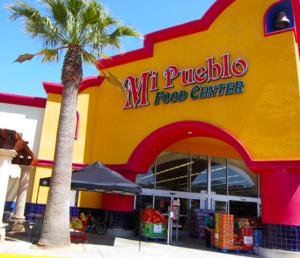 “Cardenas Markets and Mi Pueblo are committed to the communities they serve, and through this integration, they will be able to better deliver for those communities,” said KKR spokesman Vishal Patel. “With a vision of becoming the leading Hispanic grocer in the country, Cardenas Markets LLC will continue to prioritize their loyal customers through the company’s continued growth, while creating jobs and offering rewarding career paths for employees along the way.”

Minneapolis-based wholesaler Supervalu has been trusting the success of ethnic-oriented independent stores. The company noticed the Hispanic expertise of Unified Grocers and Associated Grocers of Florida and acquired both of them.

“We’re obviously investing significantly in the Hispanic market and in people’s desires to have different types of food and authentic food,” said Mark Gross, president and CEO, Supervalu. “This is a core strength of our customers, and I see us building on that going forward.”

With the acquisition of Unified and AG of Florida, Supervalu intends to create a nationwide framework of distribution of ethnic and specialty foods.

“Unified’s retailers operate some of the industry’s most exciting and responsive Hispanic and other ethnic formats,” Gross said at the time of the Unified acquisition. 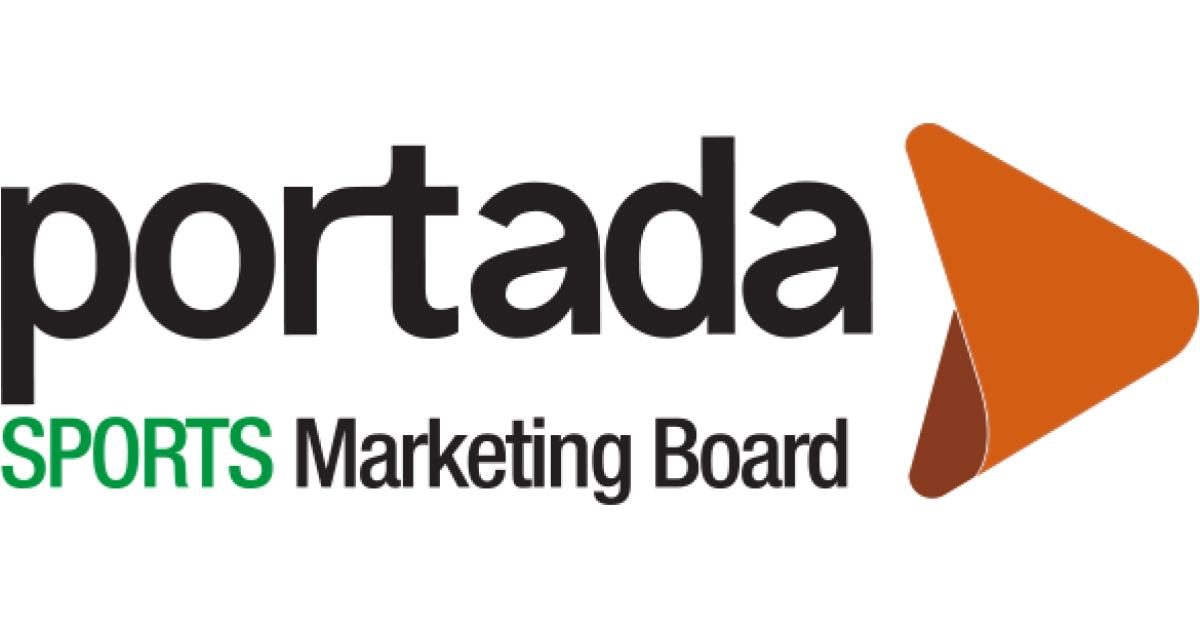