What Argentina’s World Cup Win Means for Sports Marketing in the U.S

In four years the Soccer World Cup will be taking place in the U.S., Canada, and Mexico. Argentina’s World Cup win will foster the growth of soccer and sports marketing overall in the U.S. Here are 6 reasons why.

Make no mistake, this was a World Cup dogged by scrutiny of its host Qatar. What’s more, the time the matches were played in the U.S. and the organization of the tournament just a few weeks before Christmas made it the most challenging Soccer World Cup ever from a marketing and advertising perspective. Yet, Argentina’s victory after yesterday’s stunning final bodes well for soccer to accelerate its growth in the U.S. marketing space.

With the 2026 Soccer World Cup taking place in the USA, Canada, and Mexico, here are six arguments why Argentina’s win will foster sports and soccer marketing growth in the U.S.

1. Argentina’s World Cup Win Puts the Americas back on the Soccer Pedestal

Argentina’s win brings the most prized trophy in soccer back to the Americas after twenty years of having only European winners; Italy (2006), Spain (2010), Germany (2014), and France (2018). The last Latin American winner was Brazil in 2002. In 2018 only one Latin American team made it to the quarterfinals and none to the semifinals. Argentina’s 2022 win supports the claim that the highest quality players and national teams in the world are from Latin America, a claim that has been disputed over the last few years. “South American teams have disadvantages because they don’t have the same level of competition as European teams,” French star Kylian Mbappé said about South American football a few months ago. With Argentina as the new Soccer World Cup champion, the quality and competitiveness of Latin American soccer are clearly vindicated.

2. Argentina’s World Cup Win: The MLS is Represented for the First-time Ever in a Winning Team

Argentina’s World Cup win also highlights the important role Latin Americans play in soccer and sports overall and in the U.S. In fact, for the first time ever, Major League Soccer has been represented in a World Cup final. Atlanta United FC midfielder 21-year-old Thiago Almada became the first active MLS player to win a World Cup last night. Almada, who mostly played as an alternate during the World Cup, is the most expensive player in MLS history. He joined Atlanta from the Argentinean club Velez Sarsfield in February 2022 for a league-record fee of US $16 million.

3. High Match Viewership in the U.S. is Correlated to the Success of Latin American Teams

Soccer is growing in the U.S where it is one of the 5 sports most loved by Americans, but there is room for growth.
High World Cup match viewership is clearly correlated to the success of Latin American teams in the World Cup as the below viewership statistics show: 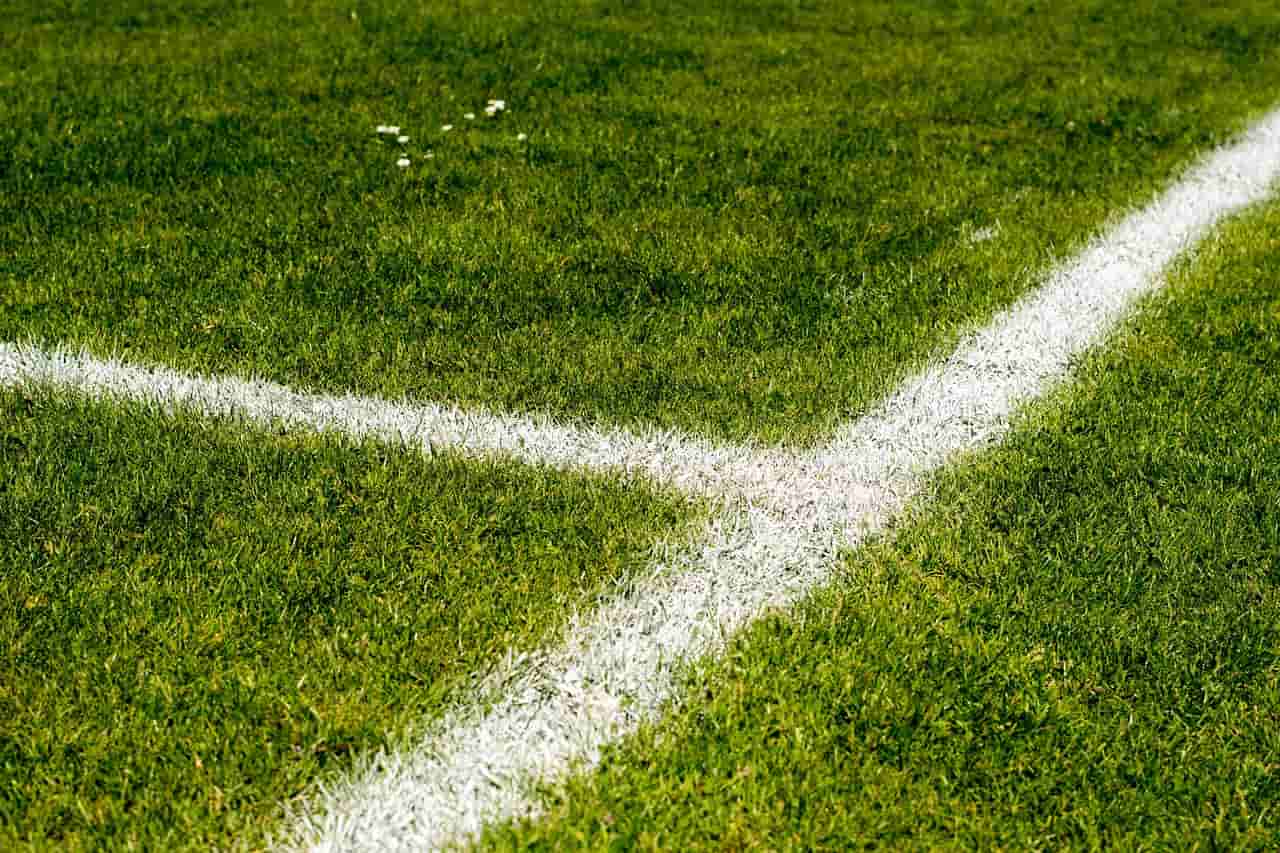 Per the data shown above, the match that included the participation of a Latin American team, Argentina, had a combined English and Spanish viewership of almost 50% higher than the France-Croatia 2018 final. (Note: We will update the above statistics with 2022 final viewership data in coming days.)

Separately, 2022 Qatar viewership data also support growth in the viewership of the U.S. national team as the English-language coverage of the U.S.’s group-stage match against England was the most-watched men’s soccer match ever on U.S. television, with a peak audience of 19.65 million viewers on Fox.

Argentina was the team that represented the “Hispanic” world in the World Cup final, and, although most Hispanics are of Mexican origin, more than 60 million Hispanics supported Argentina in the final. Hispanics love soccer and are key to the growth of the sport in the U.S.  Latinos are also a key driver of economic growth in the U.S. and have a substantial share of the GenZ and Millenial segments. It is not surprising that marketers focus on young Hispanic audiences. 38% of GenZ (0-21 years) are Hispanics and so are 25% of Millennials (22-37 years).

5. Brand Investment in Real-Time and Experiential World Cup Activations is Set to Grow

Because of ever-growing consumer media choices and audience fragmentation, major global sports events will be among the very few happenings consumer will choose to watch in real-time; both via digital and analog channels. Because of the influence of Latin culture in overall U.S. culture and the cited very high share of Hispanics in the key GenZ and Millennial constituencies, applying a multicultural lense on marketing will be crucial for brands.

6. The 2026 Soccer World Cup will Drive Massive Attention to the Growth of Soccer in the U.S.

The Soccer World Cup is a massive event that attracts global audiences in a way that only the Olympic Games can parallel. It has to be said that the Soccer World Cup concentrates the audience’s real-time attention on only one sport and a relatively low number of matches compared to the Olympics. According to Statista, in 2018, an estimated 3.56 billion people watched at least one minute of World Cup coverage on linear TV or across digital channels, compared to 3.05 billion for the Tokyo 2020 Olympics and 2.01 billion for the Beijing 2022 Winter Games.

An enormous global audience will focus on host countries U.S., Canada, and Mexico during the 2026 Soccer World Cup. This will foster the growth of soccer. Particularly in the U.S. and Canada where it is relatively underdeveloped compared to Mexico. Argentina’s win of the 2022 Soccer World Cup will contribute to the development of soccer and its marketing in the U.S.

In 2018, an estimated 3.56 billion people watched at least one minute of World Cup coverage on linear TV or across digital channels, compared to 3.05 billion for the Tokyo 2020 Olympics.