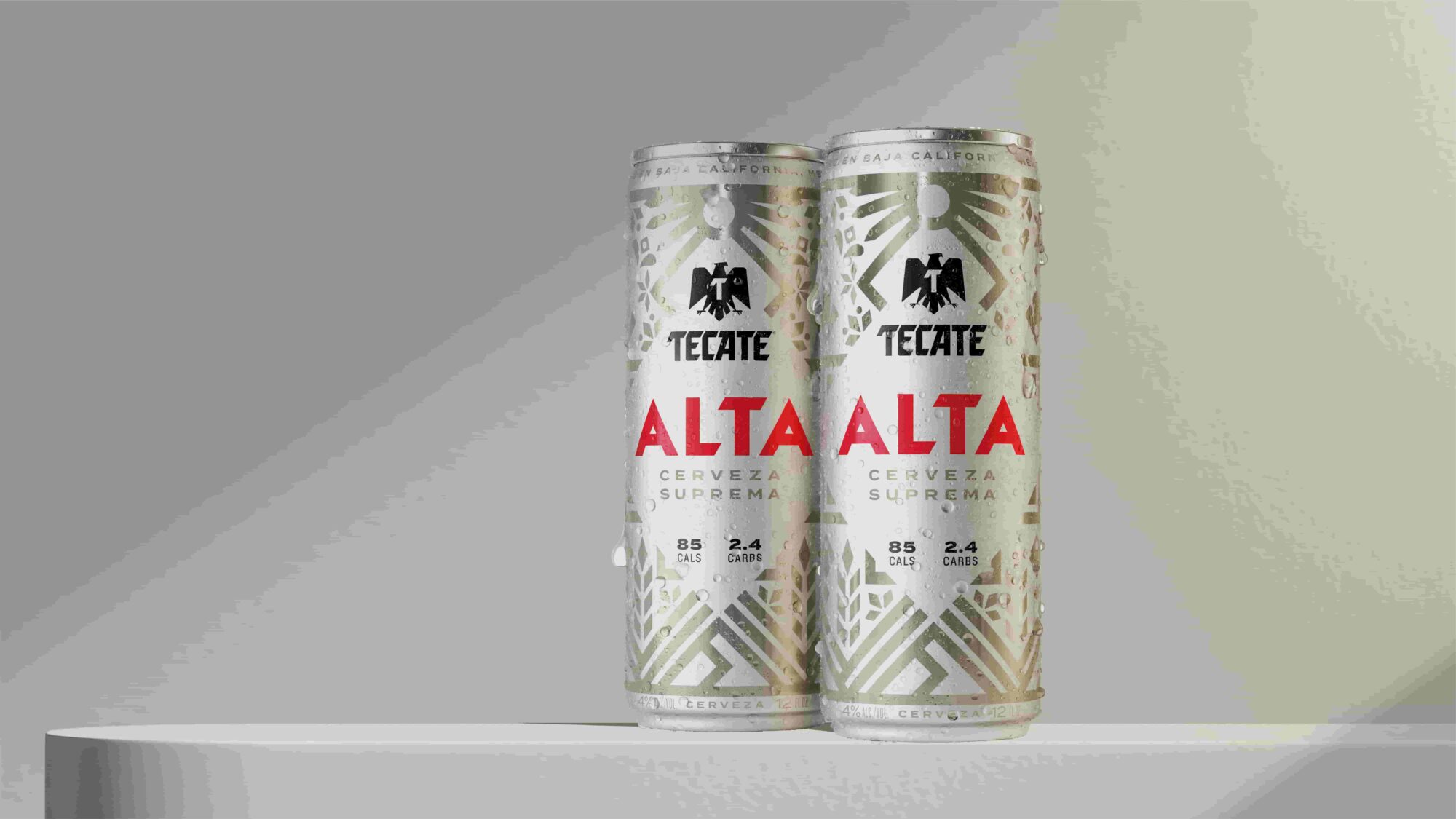 Mexican import beers are a major growth driver of the overall U.S. beer market. According to sales data from Nielsen, total Mexican beer sales in off-premise were up 9.4% for the 52 weeks ending Dec. 28, 2019, accounting for more than US $5.9 billion. In 2020 Mexican import growth suffered due to the pandemic, yet came back strongly at the end of the year.

The new Tecate ALTA is the lightest brew in the Tecate portfolio of beers which also includes Tecate Original, Tecate Light, and Tecate Michelada. Tecate Titanium, launched in early 2019, has been discontinued as Titanium’s brand identity was more in line with the former boxing sponsorship-oriented tagline “Born Bold” and less with the newly introduced “Mexico is in US” slogan.

There was no Mexican import beer in the light beer category.

“After taste test success and sales momentum in key markets, we’re thrilled to expand the availability of
Tecate ALTA to new markets,”  says Pamukoff. According to an internal qualitative and quantitative test with 300 consumers which included blind testing in terms of the liquid as well as package preference,  Pamukoff asserts that “two out of three of Tecate’s core Mexican-American drinkers claim that ALTA is ‘more interesting’ than the brand they are currently drinking.  We are excited to offer our consumers a high-quality, ultra-premium option that speaks to their Mexican-American essence and identity.”

We are excited to offer our consumers a high-quality, ultra-premium option that speaks to their Mexican-American essence and identity. 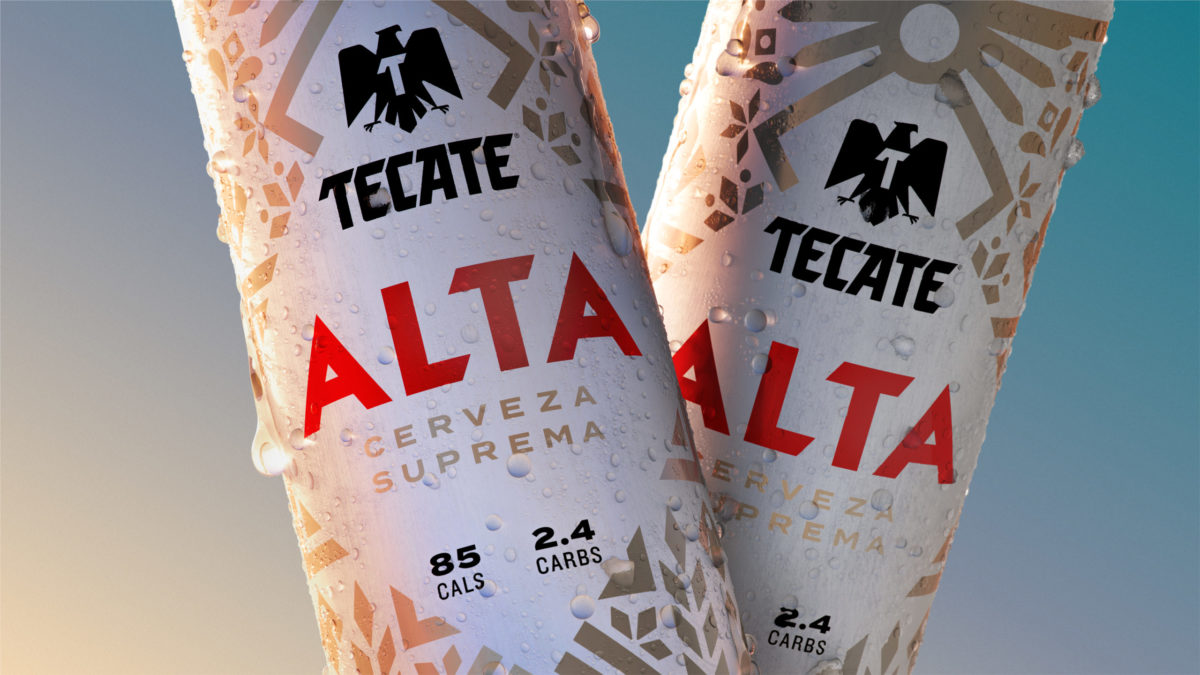 Tecate ALTA comes with the imagery and emotional attachment associated with its Mexican origin. Pamukoff notes that the whole brand has been modernized to embody the essence of the Mexican-American experience. Inspired by the heights of the sacred mountain of Cuchumá, in the magnificent borderland of Tecate, Baja California, ALTA reflects Tecate’s Mexican-American pride and roots, matching it with a refreshing, high-quality taste. The can design was developed by creative and branding agency Pearlfisher and is, in Pamukoff’s words, “a modern take on Mexican authenticity reflected in the design of the can and in the overall proposition.” The patterns on the can reflect the geography of the desert and the cactus. Additionally, the announcement of  Tecate ALTA’s expanded distribution was done on September 16 in celebration of Mexican Independence Day.

The creative reflects a modern take on Mexican authenticity. 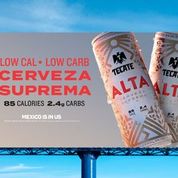 Pamukoff tells Portada, that Tecate ALTA’s media campaign includes Radio, Out of Home Media (Billboards, Trucks), Video on Youtube as well as Connected TV  in properties including Hulu and several sports networks. There is also a TV component as Tecate’s LigaMX sponsorship, which is broadcast by Univision, will be featuring Tecate ALTA every single weekend until the end of this year. Influencer marketing with Luis Coronel and Rapper Krystall Poppin and Avi Valencia will be activated through paid social including Facebook, Instagram and Twitter, while Search Engine Marketing is being done through Google properties. Specific E-commerce Advertising for Tecate ALTA does not have a major place in the media plan, as Tecate ALTA is first focusing on having a thorough distribution footprint. (Heineken USA does have a partnership for its overall beer portfolio with Drizzly and other third-party e-commerce marketplaces).

5. Next Steps for Tecate ALTA

What are the next steps for Tecate ALTA after it consolidates its presence in California, Nevada, New Mexico, Arizona and southern Texas Rio Grande Valley? “Our stronghold are the sunbelt states”, says Pamukoff.  We perhaps may go to individual additional markets on the East Coast, where consumers want to drink low carbs and low calorie beer.” Pamukoff adds that expanding to a national footprint is not a priority right now for Tecate ALTA.