News Media in Spanish, particularly financial news, is scarce content in the U.S. Hispanic digital market. Latin America-focused Bloomberg Línea, which also has a sizable audience around the world, is one of the few financial news properties. Only 16 months old, Bloomberg Línea’s content reaches more than 30 million people per month. Portada interviewed Kaio Philipe, Chief Operating Officer at Bloomberg Línea, to understand the company’s growth and plans, the relationship it has with Bloomberg, publisher best practices, and more…

Philipe tells Portada that Bloomberg Línea, a partnership between Bloomberg Media and Falic Media, is a robust platform covering the intersection of business and the Latino world. It harnesses the global resources of Bloomberg’s journalists and analysts in 120 countries to create a news destination for the business audience across the Latin hemisphere. It also features deep local reporting produced by a team of more than 80 in 15 Latin American countries. Available across multiple platforms, including desktop, mobile, and social media, and events the news brand delivers extensive coverage of the companies, people, events, and ideas shaping the Spanish and Portuguese-speaking markets.

A partnership between Bloomberg Media and Falic Media, it is a platform covering the intersection of business and the Latino world.

Prior to his current position as COO and partner in Bloomberg Linea, Philipe has held senior leadership positions at global organizations, and also as an entrepreneur. “I like to create new things and scale products that touch people’s lives and make a difference,” he says. He considers himself a Latino:”I feel very strongly that each country in Latin America represents its own culture, with unique traits and nuances.  However, there is more that unites us than divides us, and I am very proud to be a part of something bigger than just my home country.  Latinos share a continent, a passion for food, music, and a strong immigrant tradition of emigrating to the United States to make a better life for themselves and their families.  I welcome the designation as a proud Latino!”, Philipe asserts.

Bloomberg Línea was launched in August 2021,  Phillipe notes. He claims that its content is now reaching more than 30 million people per month through all its platforms, with 3.5 million monthly readers on its websites, more than 600,000 followers on its social media channels, and more than 250,000 digital subscribers to its sites. It features 15  local sites with dedicated content as a one-stop shop for anyone who wants to consume news from multiple countries in just one place – from a local site in Portuguese to serve Brazilians to
Spanish in Mexico, Peru, and 13 more countries in the region. “It also features some content in English,
so we can deliver it to audiences in their preferred language. We carry 11 newsletters, 5 podcasts, 3 web
series, live streams, and IRL events. Our podcast franchise La Estrategia de Dia has become the most
listened-to News podcast in many countries, including Mexico, Argentina, and Colombia, as per Spotify
charts.”

Bloomberg Línea mainly crafts content for Spanish and Portuguese audiences, focusing on Latin America, but Philipe says that he sees “traffic coming from more than 100 countries around the globe, as good content is borderless.”

In Philipe’s view, U.S. Hispanic media is growing a bit behind the times and has not reached its full potential yet.  “Usually, we see topics such as immigration and politics, while very little for business and entrepreneurship. In contrast, immigrants in this country tend to be hard-working professionals and brilliant innovators. There are great examples of the success of many who thrived regardless the obstacles they faced.” Philipe notes that per a recent Spencer Stuart report, Hispanic/Latino(a) representation on S&P 500 boards is still too low (5% of all directors). “Content-wise, and being a Latino myself, I believe we read everything. Business is a big topic, as many entrepreneurs run SMBs and are leading companies. It’s a misconception to think that Hispanics only care about low-quality content or general news. On top of all that, you have an emerging Hispanic GenZ population coming strong for consumption in the next years, and this generation is smart and well educated; they learn quickly through YouTube, they trade stocks, they read online, they invest, they make money, and they engage in the new social economies. Therefore, brands should not ignore them.”

It’s a misconception to think that Hispanics only care about low-quality content or general news. In addition, you have a smart and well-educated Hispanic GenZ population. They earn quickly through YouTube, they trade stocks, read online and invest. 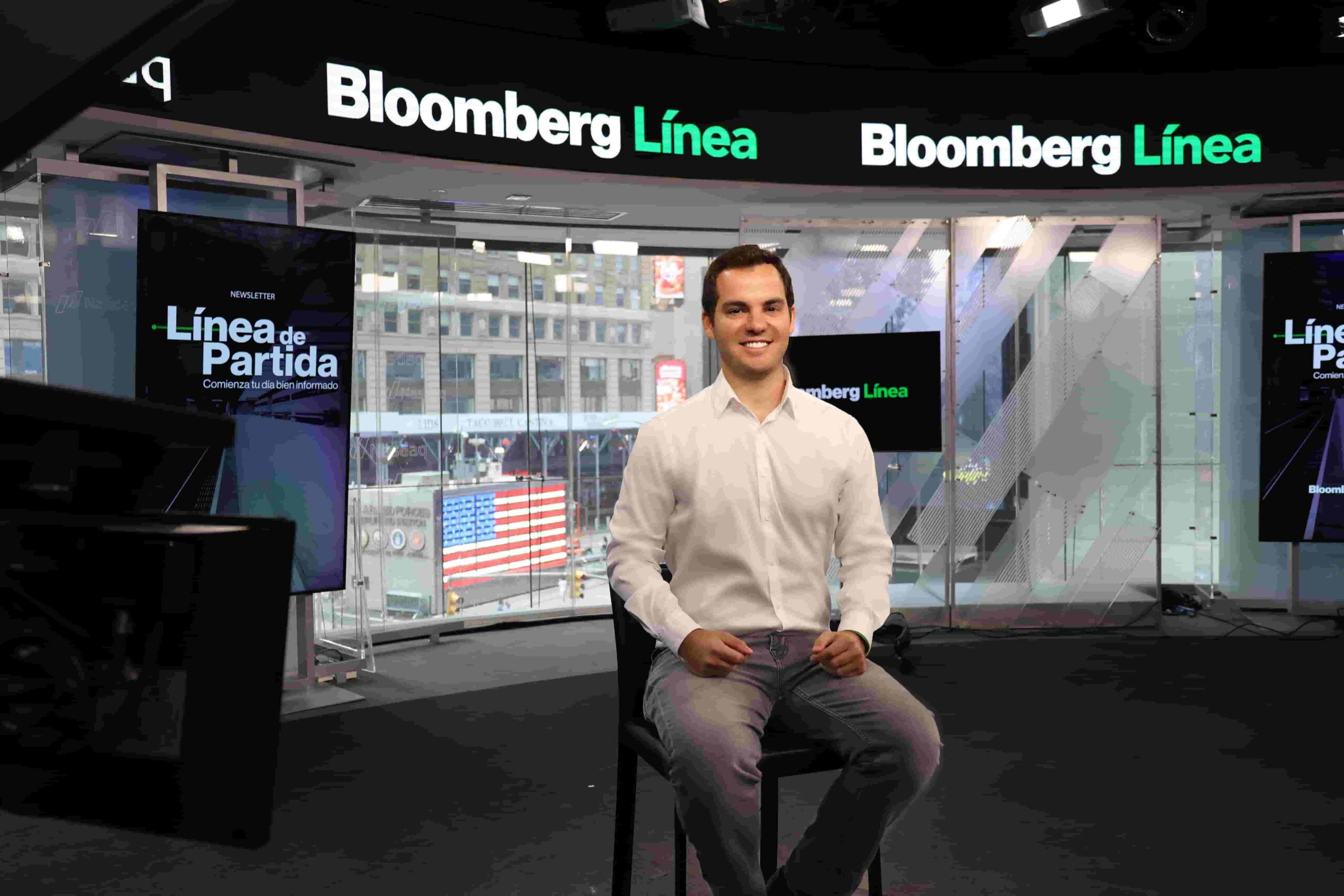 As a publisher, Philipe is able to tell Portada about some proven best practices for optimal audience engagement.  “Distribution is key”, he asserts. “There’s no one-size-fits-all when it comes to content or marketing.  You have to adapt to each platform. Something that works on YouTube won’t work on Instagram Reels or Tiktok. A
podcast can tell a story with the same matter as a text story. However, the way to craft a narrative and
tell the story must be different. To grow your channels, whether you are a media company or an eCommerce selling consumer staples, you must adapt the communication to each platform. The world changed, and audiences decided when to consume. No one sets an appointment anymore to watch TV or to go to the mall.”

A podcast can tell a story with the same matter as a text story. However, the way to craft a narrative and tell the story must be different.

Philipe maintains that he is seeing great success on platforms like TikTok, with millions of views per month. “Our editorial team delivers content according to the platform – there is no one-size-fits-all when it comes to content distribution, you have to adapt to reach more audiences.”

Philipe claims that Bloomberg Línea’s value proposition to corporate brand partners has four pillars:
Brand Safety: “We don’t engage in fake news, and our content is highly relevant for audiences,” Philipe says.
Geography: “Few outlets create robust content focused on the entire region, it serves as a one-stop shop for any marketer. It makes brands’ life easier to work with a partner who can deliver their messages regionally and locally into more than 15 countries in the region.”
Focus: “We aren’t trying to be all things to all people, and stay squarely in our lane of the best coverage of business, technology, economy, and entrepreneurship.”
Scale : “Despite operating in this niche environment, and despite only launching 16 months ago, we already have huge numbers from which our advertisers can benefit. We reach more than 30 million people per month through all our platforms, with 3.5 million monthly readers on our websites, more than 600,000 followers on its social media channels, and more than 250k digital subscribers to its sites. And we are only getting started, growth is our status quo, but of course, we do this diligently and strategically,” Philipe concludes.