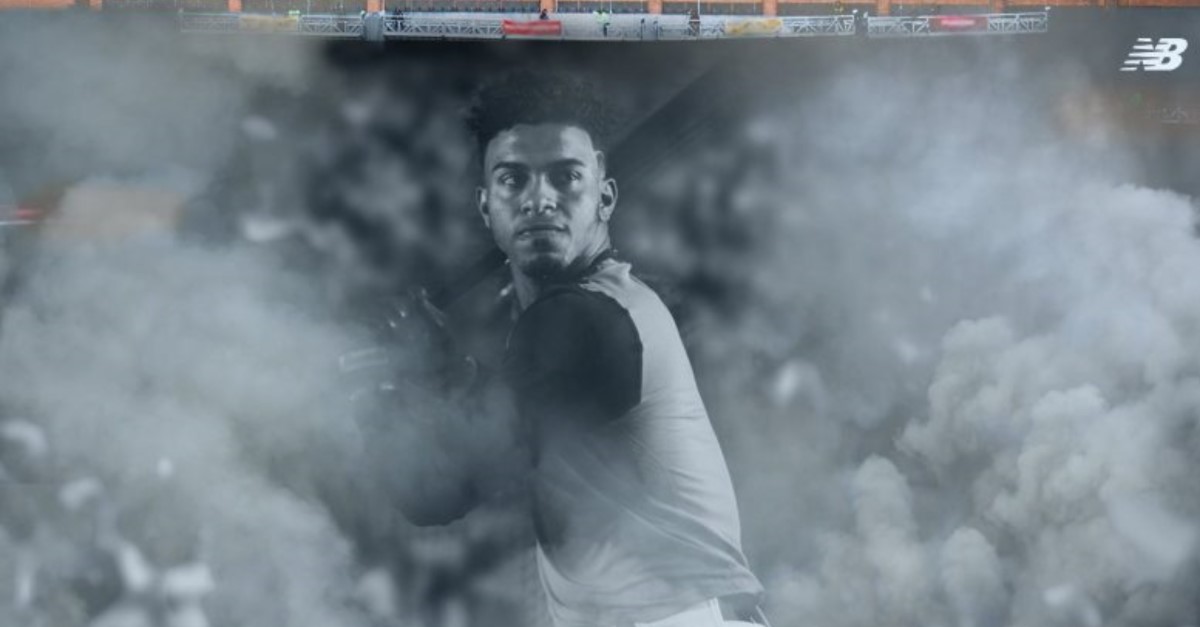 What: Francisco Lindor’s All-Star Game appearance in Washington, D.C. helped enhance his status as one of the league’s rising stars on and off the field.
Why it matters: A crossover standout like Lindor, who has appeal not just to Latinos but to a wide variety of fans, can be what baseball needs as it struggles to market outside of die-hard fans, to younger audiences.

There he was in the midst of the biggest night of stars for Major League Baseball (@MLB ‏) in the summer of 2018, shining as bright as a personality as anyone else and then some. The Cleveland Indians’ Francisco Lindor (@Lindor12BC), a young, athletic, multilingual personable star, chatting up Joe Buck (@Buck) and crew on the FOX Broadcast from his spot at shortstop, live in the midst of the All-Star Game (@AllStarGame ‏) in Washington as play was developing all around him.

Not only was he answering questions and giving fans a true “look-see” into the goings on on the field, Lindor was chatting up players around him in English one minute, Spanish the next, with the ease of a talk show host. He also didn’t miss a beat as he tracked down a short 7th inning popup in left field, still conversing with the guys in the booth as the inning ended. At a time when some are questioning the marketability of a young generation of stars, the 24-year-old Puerto Rican seems to be ready to assume the mantle not just for Latino fans, but for all of America as the Tribe (@Indians) make their play in the season’s second half and beyond.

…in a time when many are questioning the lack of marketing effort put forth around some of MLB’s brightest stars, the Puerto Rico native might be ready for a big next step. 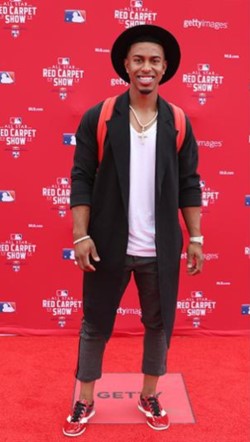 The smooth conversation during the national broadcast wasn’t the first time even that day that Lindor let his personality do the talking. He arrived for the MLB red carpet sporting a stylish backpack and hat, with skinny jeans and no socks, as comfortable with the cameras as he is on the diamond. “His sense of calm and style is impeccable,” said La Vida Baseball (@LaVidaBaseball) Editor In Chief Adrian Burgos. “If Prince came back as a ballplayer, he would be Lindor; he epitomizes cool.”

Cool is anything the 24-year-old now Floridian has been on the field again this year, ranking among American League leaders in everything from runs (first as of 7/25) to home runs (5th) to WAR (4th). His brand value is also sizzling.

According to opendorse (@opendorse), the leading platform for pairing athletes of all backgrounds with brands using social media metrics, the man known as “Mr. Smile” has amassed over 84,000 new followers on Instagram since Opening Day, seventh among all active MLB players in growth since the season started. He is also 5th overall amongst Latino stars and gaining fast, trailing only Giancarlo Stanton, Manny Machado, Jose Altuve and Javier Baez.

That on and off appeal hasn’t gone unnoticed in a world well outside Cleveland now. When LeBron James exited Ohio for the L.A. Lakers earlier this month, New Balance (@newbalance), which made Lindor their global ambassador for baseball, started lobbying that James’ massive downtown billboard be replaced by one of Lindor. The campaign itself fit well into his rise on the field, and was amplified by the national stage last week in Washington, where media big and small suddenly saw star power on the rise. Other brands, like Pepsi, Taco Bell, Lids, and Franklin have started to hitch their ride on Lindor’s growth, and in a time when many are questioning the lack of marketing effort put forth around some of MLB’s brightest stars, the Puerto Rico native might be ready for a big next step.

“Francisco has a rare mix of being comfortable around both the English and Spanish speaking fans, partially because he came to the mainland U.S. at such a young age and grew up in baseball in a multilingual and multicultural environment,” Burgos, who has followed Lindor throughout his career, added. “Cleveland might not be L.A., but his personality and performance will transcend that city, and he is a great fit for what baseball needs: a young, savvy, telegenic crossover star, it’s very exciting to see his potential playing through.”

Now that potential still has a ways to go, both on the field and off. To effectively rise above Ohio and find his way to Madison Avenue consistently, the Indians need to stay in the competitive mix. A healthy season, combined with a vibrant personality for a sport that is working to grow telegenic, multicultural stars is a marriage that sells, and sell Lindor can do.

For brands, for baseball, to the growingly engaged and business savvy Latino audience, and most importantly, to mainstream America, Francisco Lindor is raising the bar. A new star shown brightly in the Nation’s Capital, now it seems ready to take its place in a bright multicultural constellation.

We all should enjoy the view. 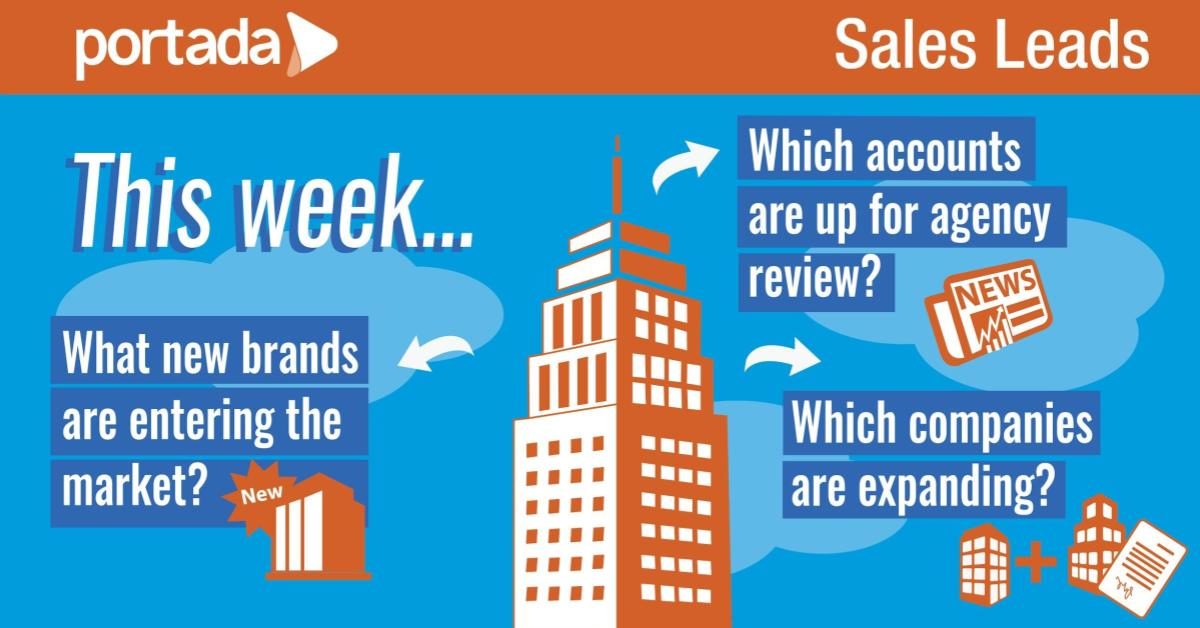