What? Viacom International Media Networks launches in association with the Rubicon Project a new programmatic ad exchange.
Why it matters: MTV and Nickelodeon will be now part of the digital portfolio of the new ad exchange. It´s now available in UK and Germany. Latin America is one of the next markets that the ad exchange will operate. 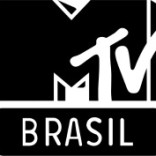 Viacom International Media Networks (VIMN) has announced the launch of a programmatic ad exchange, in partnership with advertising automation company Rubicon Project, for its digital portfolio of music and entertainment sites including MTV and Nickelodeon.

The ad exchange will ofer VIMN´s  online and mobile products for automated trading and real-time bidding. VIMN’s exchange is now operating in the UK with Germany. But the companies say Latin America and Australia are going to  follow shortly.

The exchange will be powered by Rubicon Project’s real-time trading platform and advertisers around the world will be able to bid on VIMN’s portfolio.

Tom Armstrong, vice president digital sales, Viacom said, “As agencies innovate and change their structure we need to ensure we can continue to deliver the very best service and access to our partners by leveraging the latest technologies so they can trade with us programmatically as well as buying from us directly.” 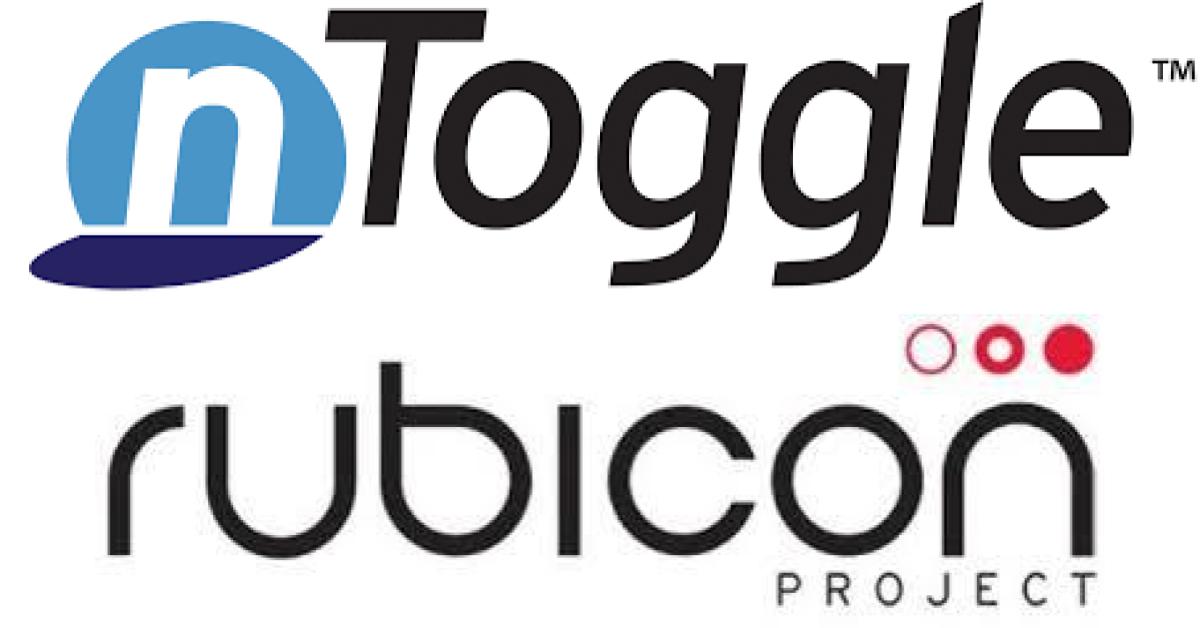