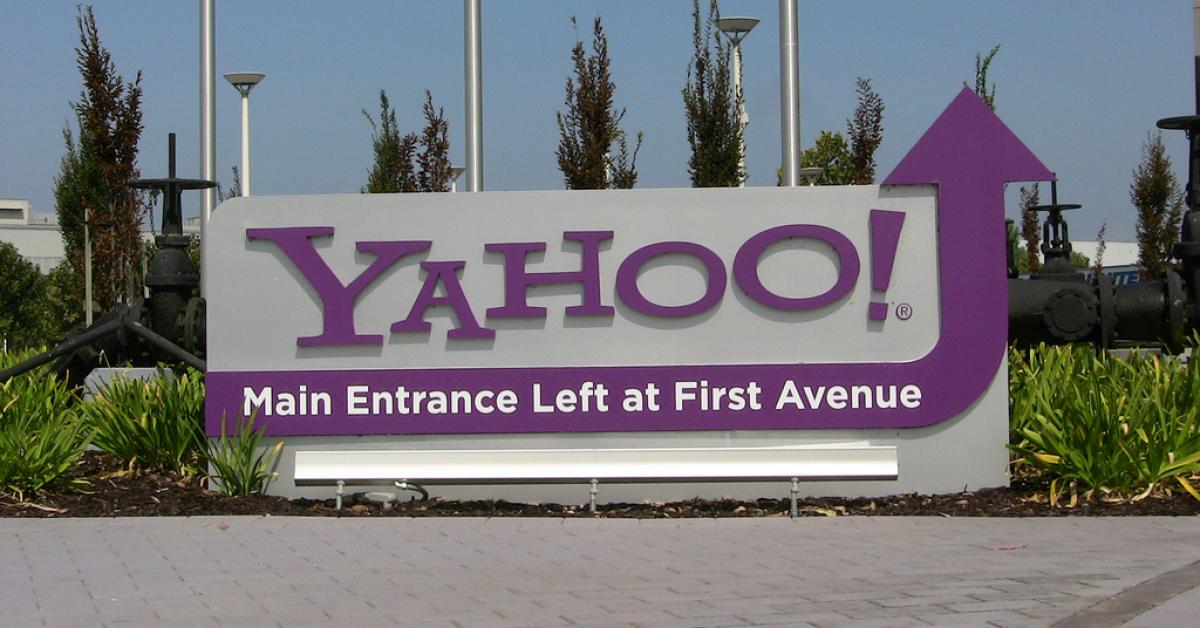 What: Verizon has made it official, today the tech company announced it has finally closed its acquisition of Yahoo for US $4.5 billion and combined these assets with its existing AOL business to create a new subsidiary: Oath. Marissa Mayer, former CEO at Yahoo, resigned.
Why it matters: Yahoo Spanish-language edition continues to exist and is marketed by Yahoo’s Latin American and U.S. Hispanic sales team in Miami and by IMS.  A Verizon spokesperson told Portada that it will be providing updates on the Latin American and U.S. Hispanic strategy soon.

The Yahoo transaction was announced in July 2016, but today, after Yahoo shareholder approval last week, Verizon finally made the acquisition official, at an estimated value of US $4.5 billion.

“While reaching this moment has certainly been a long road traveled, it marks the end of an era for Yahoo, as well as the beginning of a new chapter – it’s an emotional time for all of us. Given the inherent changes to my role, I’ll be leaving the company. However, I want all of you to know that I’m brimming with nostalgia, gratitude, and optimism,” former Yahoo CEO Marissa Mayer stated in her Tumblr account today.

Given the inherent changes to my role, I’ll be leaving the company.

The sale of Yahoo is just one more sign of how the online media and content market continues to consolidate, as large companies are trying to bring together audiences, and advertisers all under one big company, in competition with the continuing growth of Google and Facebook.

“The close of this transaction represents a critical step in growing the global scale needed for our digital media company. The combined set of assets across Verizon and Oath, from VR to AI, 5G to IoT, from content partnerships to originals, will create exciting new ways to captivate audiences across the globe,” stated Marni Walden, Verizon president of Media and Telematics.

Tim Armstrong, former CEO of AOL, is now CEO of Oath, which is part of Verizon’s Media and Telematics organization. He has been leading integration planning teams since the Yahoo transaction was announced, and Oath begins operation today as a global leader in digital and mobile.

Portada reached out to Yahoo’s team about how this change will affect Yahoo’s Latin American and U.S. Hispanic operations, but they weren’t ready to comment on that matter. 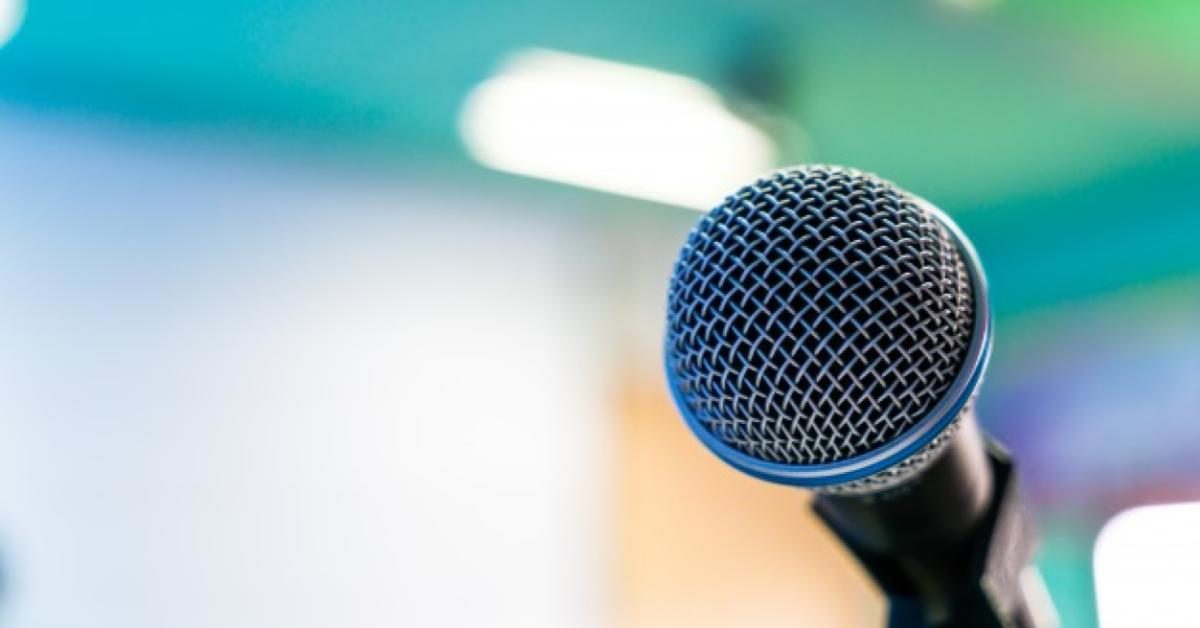 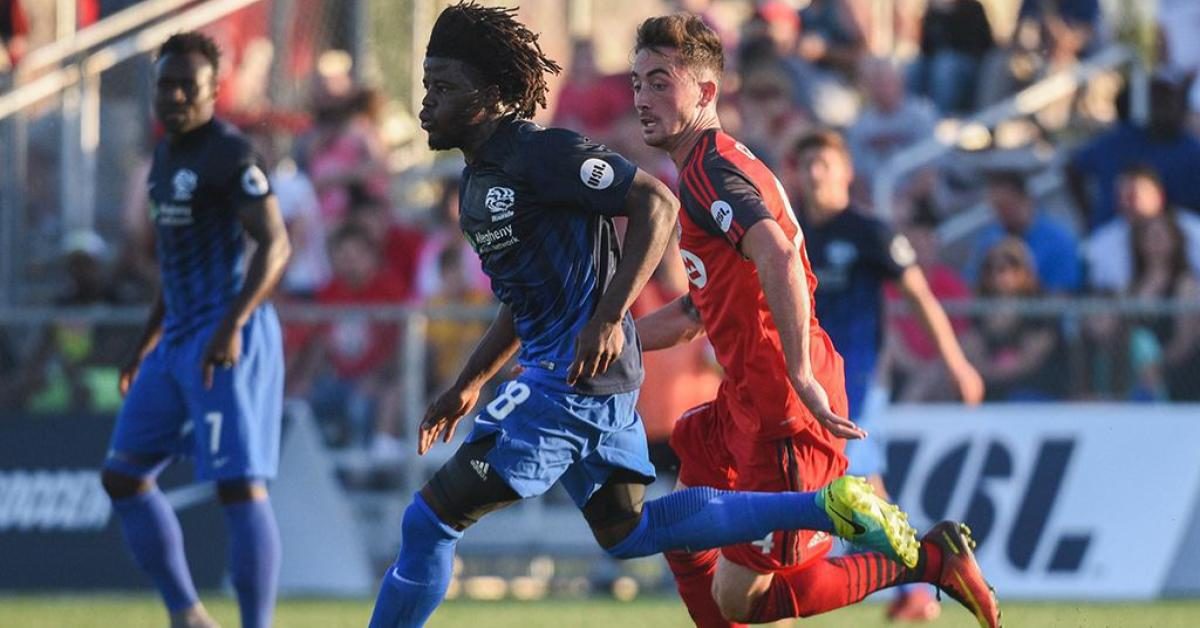