Google Inc.’s YouTube on confirmed that it has a renewed its agreement with Vevo,  the music video and content distributor owned by Universal Music Group, Sony Music Entertainment and Abu Dhabi Media Group. The deal underlines both companies’ symbiotic relationship and will mostly fund Vevo’s International Expansion. Vevo is YouTube’s top channel partner.

In addition to retaining VEVO’s videos on YouTube, the deal calls for Google to invest in Vevo’s business. The investment, reported by The Financial Times last week is estimated at between $40 million and $50 million and gives YouTube a roughly 7% stake in Vevo.

“We made an investment in Vevo,” YouTube said in a statement. “We are excited by their future prospects and to provide YouTube users with the best possible music experience.”

Vevo is planning to use the money to expand its international presence and invest in creating original music-related content to augment its growing library of official music videos from Sony and Universal. The YouTube investment will propel VEVO towards its corporate ambition of international expansion. In May, VEVO launched its platform in Poland, bringing the total number of countries it operates in to 12, including the U.S., Australia, Brazil, Canada, France, Ireland, Italy, New Zealand, Spain, the U.K., and the Netherlands.

In May Vevo accounted for 50.2 million unique viewers on YouTube.

Vevo’s contract with YouTube ended in April and has been operating under a temporary extension while the negotiations took place. At issue was the ad revenue split that YouTube would be able to claim for Vevo’s videos. In May, VEVO accounted for 50.2 million unique viewers on YouTube, making it the top channel partner on YouTube, according to comScore’s monthly Media Metrix report. With so many viewers, YouTube could ill afford to lose Vevo. On the other hand, the vast majority of Vevo’s video views come from YouTube users.
VevoYouTube
0 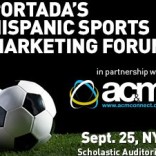 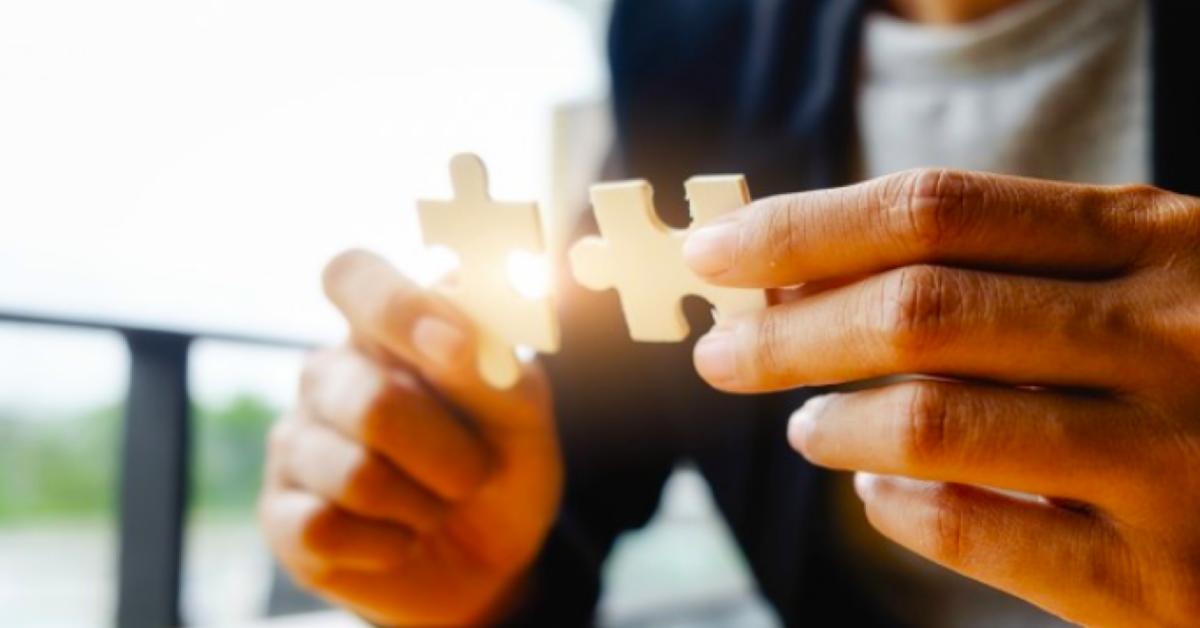