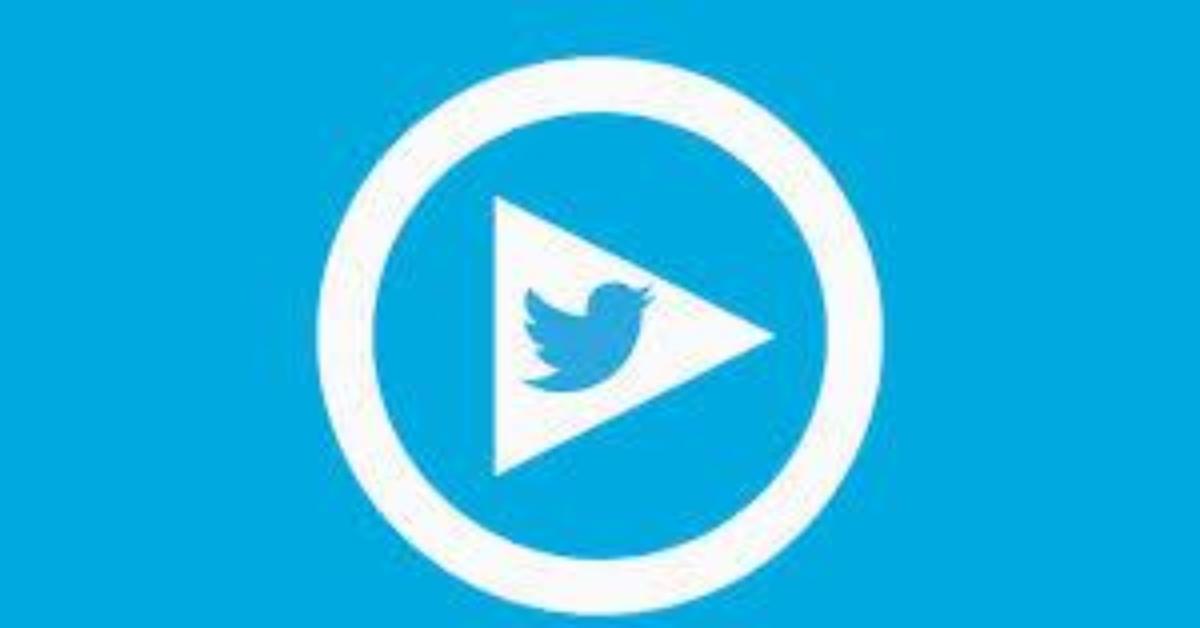 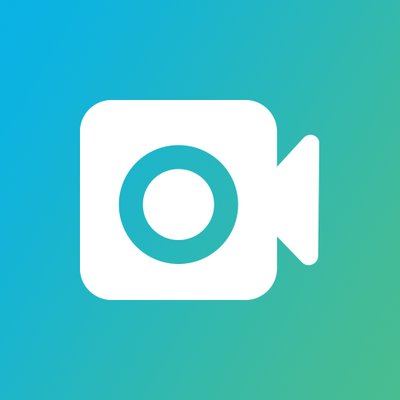 Twitter Inc has announced the expansion of its’ creator revenue programs, which will provide creators of all sizes with the ability to monetize content in multiple ways and generate revenue at scale. This means the scial net will now be sharing ad revenues with creators. By bringing more creators to churn out additional content for its platform, the micro blogging site is trying to boost its user base and improve engagement levels.

The Amplify Publisher Program provides approved creators in the US with the ability to monetize their videos, which is as simple as “checking a box” prior to Tweeting. Pre-roll ads will then run against the content and a portion of the ad revenue is then shared back with creator. 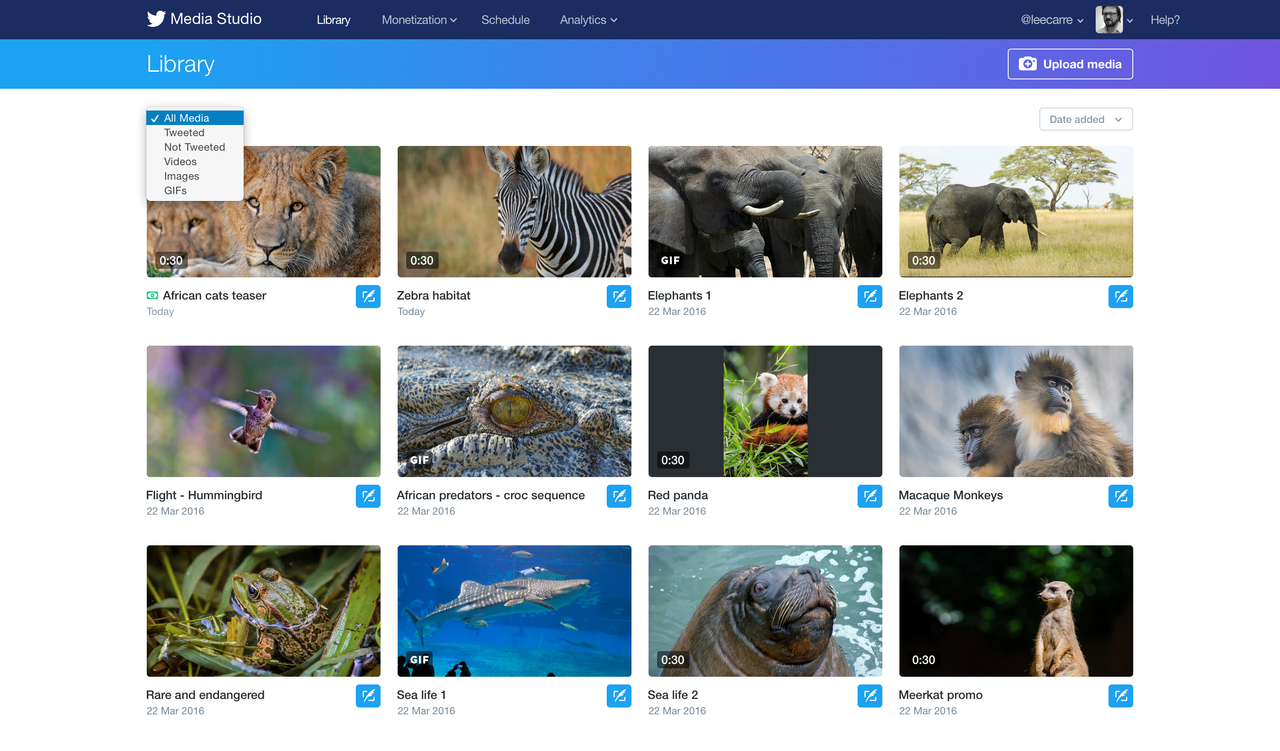 Moreover, creators will now have a number of options to “upload, manage and publish media” more than ever before across both Desktop (via the new Media Studio) and Mobile (via the Twitter Engage app) and at the same time, scheduling tweets.

Media Studio, which replaces video.twitter.com, provides a Desktop destination where users can access all of Twitter publishing tools and resources. Media Studio also added an “Earnings” section to the Twitter Engage Mobile app that the company launched in June. 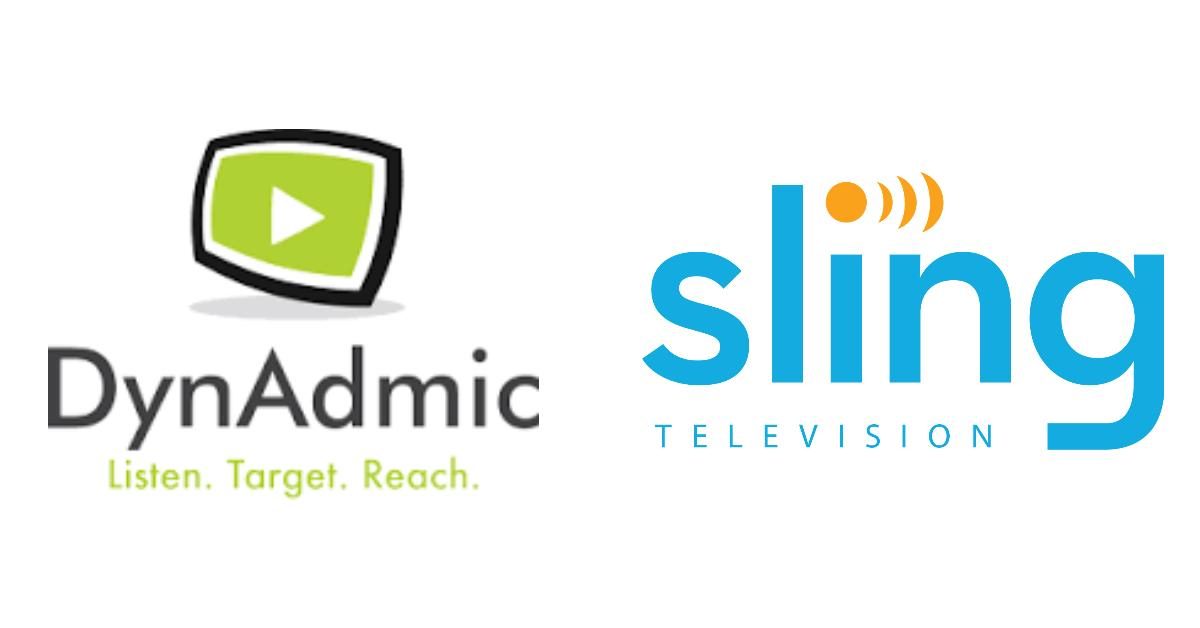 And the #Portada16 Award Finalists are….