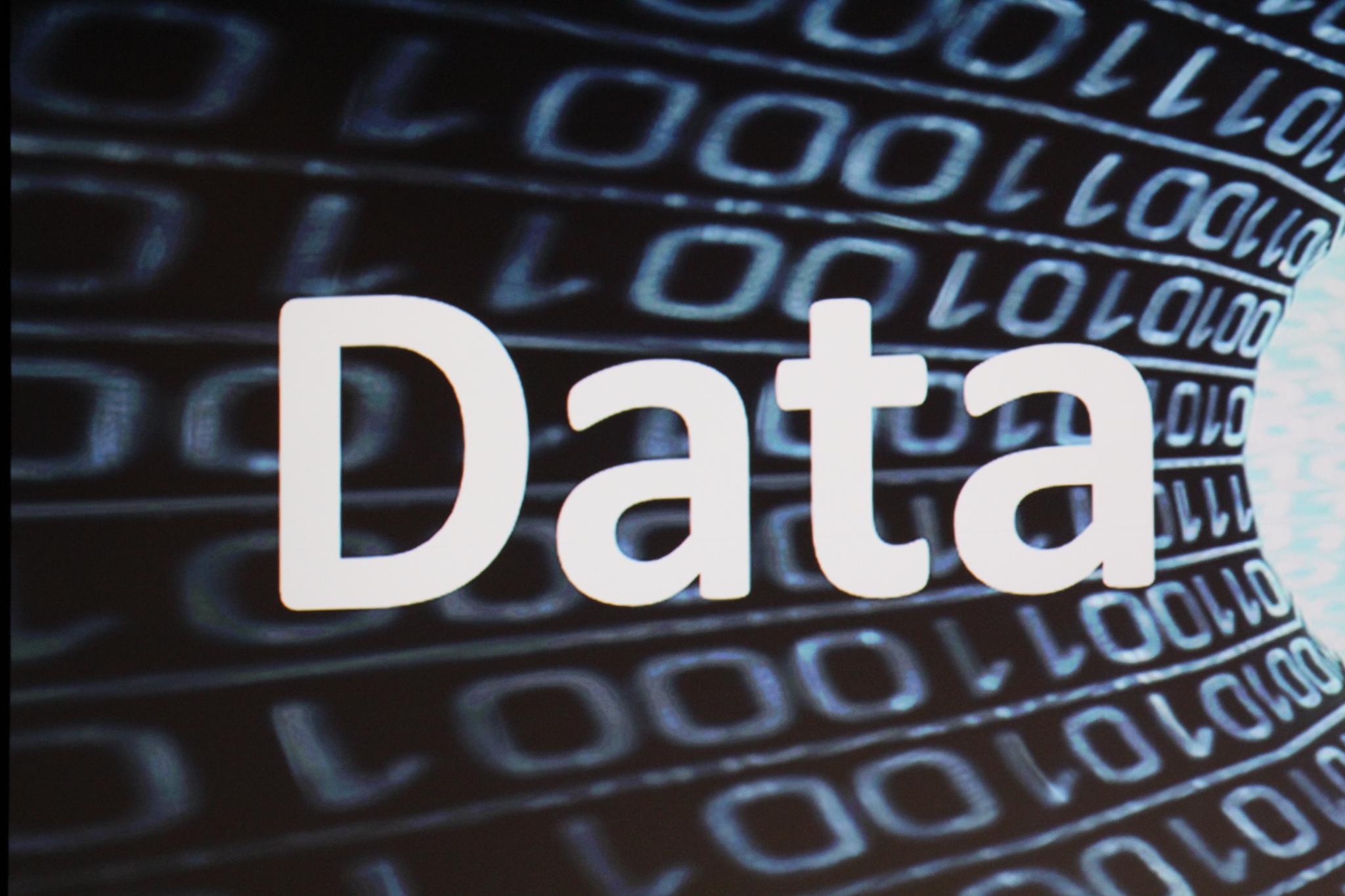 The currency of Data: On the ComScore-Batanga-Axciom-Epsilon partnership

Data is more valued than hard cash in the age of Real Time Audience Measurement . Both in the digital and the offline world (e.g. see the concept of addressable TV advertising).  But what data should brand marketers, clients and media believe in? In other words, where are the data auditors? That is where ComsScore’s just announced partnership with Acxiom, Epsilon and Batanga Media comes in. The objective of the partnership is to enhance the granularity and speed of delivering audience reporting. The partnership also underlines the importance of the U.S. Hispanic market.

Google and  ComScore recently signed a partnership  to offer cross screen audience metrics to brands for its validated campaign essentials product (VcE). In addition,  this week ComScore announced  partnerships with Epsilon, Batanga Media and Axciom , through which these companies will provide data that goes into the model ComScore uses for VcE.

Anne Hunter, SVP Global Marketing Strategy at comScore in New York City tells Portada that  “ComScore’s validated Campaign essentials play the role of a neutral third-party quality assessor, sort of like an independent audit. VcE’s are used in-flight for campaigns and tell publishers, agencies and brand marketers who is actually seeing a campaign” in terms of the demographics and behaviour of users (although not regarding their personal information).

It is an important market. Clients and publishers need to have the tools to make sure they are reaching the Hispanic audience they intend to target.

The fact that Batanga Media has been included as a ComScore partner for VcE at a relatively early stage stresses the importance of the U.S. Hispanic digital media market.  “It is an important market, and clients and publishers need to have the tools to make sure they are reaching the audience they intend to target,” says Hunter. Rafael Urbina, CEO of Batanga Media agrees:  “Batanga Media’s partnership with comScore as a data provider reflects both companies’ commitment to further evolve the Hispanic digital space.”

ComScore’s Hunter adds that the data Batanga Media provides is for the U.S. Hispanic market only (not Latin America) and that it is propietary ethnicity data ie.  demographic data about its users, census data level which is then cross-referenced with a cookie data set in the VcE model. VcE  is sold by ComScore directly or  to advertisers/agencies and publishers who use the Doubleclick adsever  and other ad servers  (subscriber requests it from their adservers). By partnering with ComScore companies like Batanga Media, Epsilon and Axciom gain a deeper understanding of the data they have. Depending on the agreement with  ComScore the provider furnishes the data to ComScore exclusively or not.

Sounding Off: R. Bautista: “How to increase ACA enrollment of Hispanic “Young Invincibles””