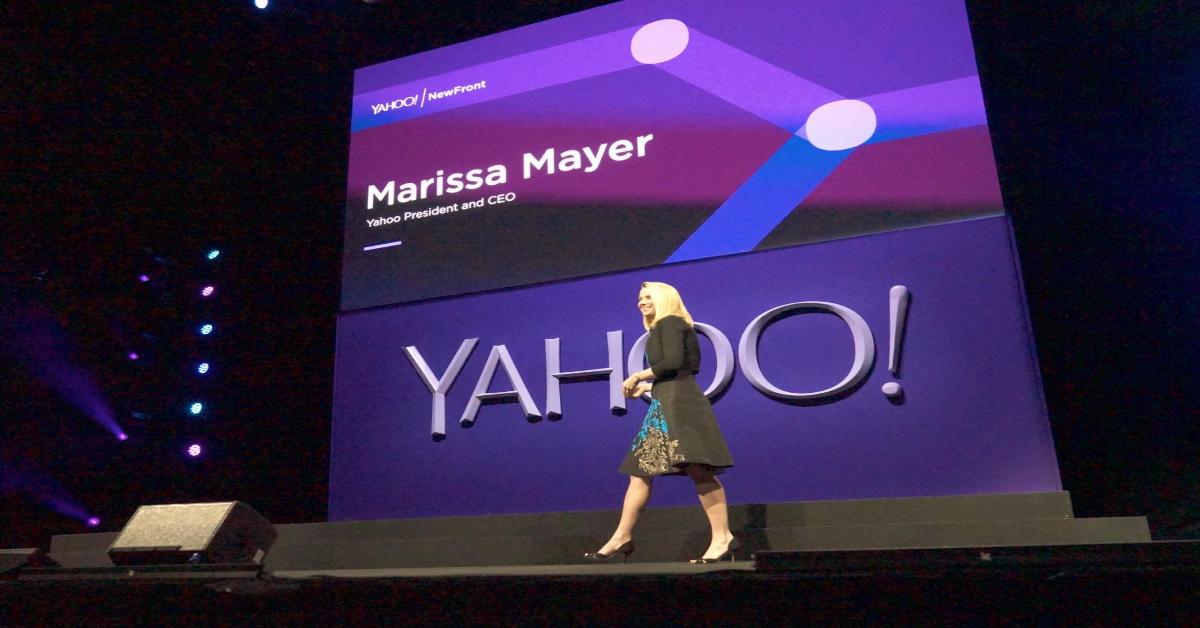 The 2016 NewFronts: US Hispanics Key to Digital Success

To industry outsiders, the NewFronts seem like something out of Mad Men – and that’s because they are.

For the uninformed, the NewFronts are digital’s answer to television’s Upfronts, through which networks debut programming including new shows and old hits, and executives do their very best to wine, dine and schmooze their way into securing commitment from advertisers before the season starts.

In contrast, the NewFronts are events held over the course of two weeks that are organized by digital video companies to show advertisers the kinds of bang they can get for their buck on their platforms. Those who can’t do that are “left to the scatter market,” as Yahoo’s director of sales for US Hispanic Matthew Harris says.

It’s all very old school, which is why it seems strange that digital, such a modern rejection of everything TV, would try to copy TV. But as digital slowly starts to catch up to television, the NewFronts have come into their own, and the increasing value of reaching the Hispanic consumer has played no small part in shaping today’s digital landscape.

Multicultural Digital always rises to the top as a priority due to the Hispanic consumer media behaviors.

Harris affirmed that US Hispanics were a “recurring theme” at Yahoo’s even this year, and that Joe Zee, Yahoo’s style editor, mentioned Hispanic consumers in his presentation, which was “a signal of Yahoo’s broader commitment to the Hispanic community,” confirmed Harris.

But reaching Hispanics means understanding the evolving Hispanic consumer. Harris pointed out that Yahoo transformed its Yahoo en Español  into Yahoo US Hispanic for bilingual, acculturated audiences, as “Spanish-language only is a disservice and disadvantage,” Harris says.

“Multicultural Digital always rises to the top as a priority due to the Hispanic consumer media behaviors,” says María Fernández Ordóñez, senior vice president and and media director at the agency Identity. Hispanic consumers tend to keep up with the latest trends in mobile consumption, so “when developing media plans for this consumer and seeing how driven they are to use digital media and particularly mobile and watching video, these two platforms get the highest media allocations,” Ordóñez adds.

At its NewFronts event, POPUSUGAR also premiered Cooking Rodriguez, a scripted comedy about an aspiring Cuban YouTube chef created by Marlena Rodriguez, a writer who contributed to season two of Unbreakable Kimmy Schmidt.

In general, the NewFronts also reflected the general shift in advertising budgets from television to digital. Ordóñez notes that IPG committed $250MM to buy Google Preferred inventory for Broadcast 2017, and 250MM more to an upfront deal with YouTube. Schiller says: “TV to digital investment has yet to reach its apex, but many brands such as General Motors and Hilton are making deep investments with us in the digital video space and we anticipate investments like this to increase substantially, both with POPSUGAR and across the industry.”

Viewability didn’t seem to be a huge concern, at least nobody will admit that it is. But everyone is investing in understanding consumer behavior – with an emphasis on Hispanic consumers. Yahoo says that its data and insights team is constantly producing material on trends in Hispanic behavior so that advertisers are assured to connect with this complex audience, and both Yahoo and POPSUGAR have put together studies of US Hispanic digital consumption and behavior.

Other trends included the increasing adoption of technology and data to optimize resources. Yahoo believes that its “focus on data” is more important than ever, as Harris highlights the company’s acquisition of Flurry, an analytics firm, which provides access to millions of touch points across mobile devices to help him and his colleagues learn about audiences and find device IDs, and BrightRoll, the DSP that helps Yahoo serve advertisements and target audiences.

While the NewFronts still maintain the structure of television’s upfronts, the digital landscape is now large and complex enough that we would be wise to stop comparing the two.

All of this technology is aligned with the company’s content strategy for news, lifestyle, sports and finance in a restructuring effort that Harris says helps the company “focus on the couple of things we do well, hone in on them and take resources that were too spread out.”

While the NewFronts still maintain the structure of television’s upfronts, the digital landscape is now large and complex enough that we would be wise to stop comparing the two. Digital is still creating its own path and grappling with how to make the best use of its data, but there is no doubt that today, consumers are living in a digital realm on multiple screens, and advertisers are paying attention. 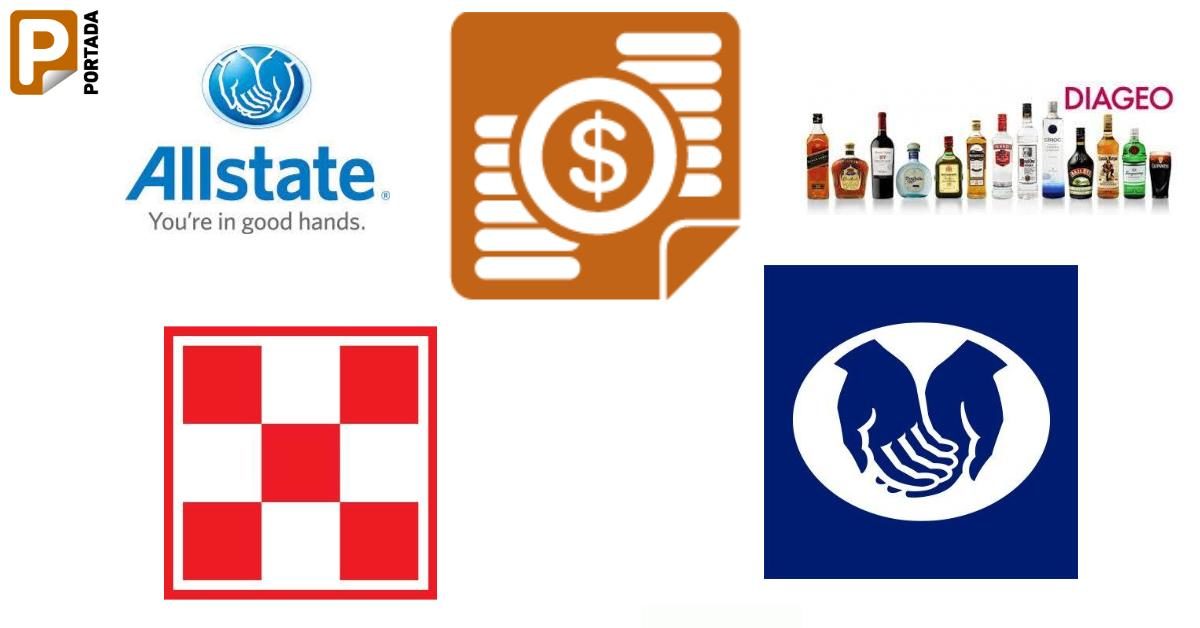 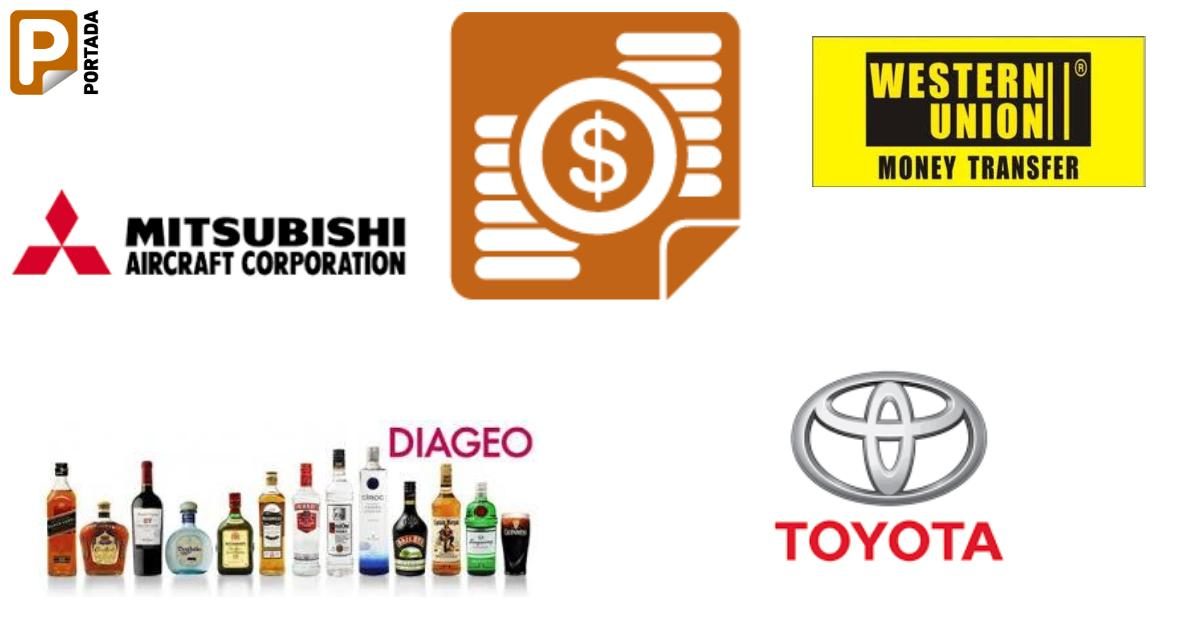