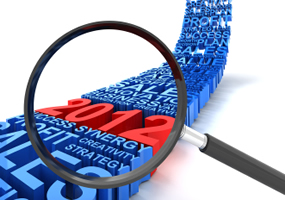 U.S. social media ad revenues are expected to reach $9.2 billion in 2016, up from $4.6 billion in 2012, representing a compound annual growth rate of 19.2 percent, according to the fall update of  the

Mobile as a key Growth Driver

The forecast also identifies mobile as a key growth area for social media. BIA/Kelsey estimates social-mobile ad revenues will increase from $500 million in 2012 to $1.5 billion in 2016 (CAGR: 28.5 percent). A variety of forces will influence this growth, including rapid social-mobile consumer usage growth, active experimentation by vendors and deep integration of native ad units on the platform.