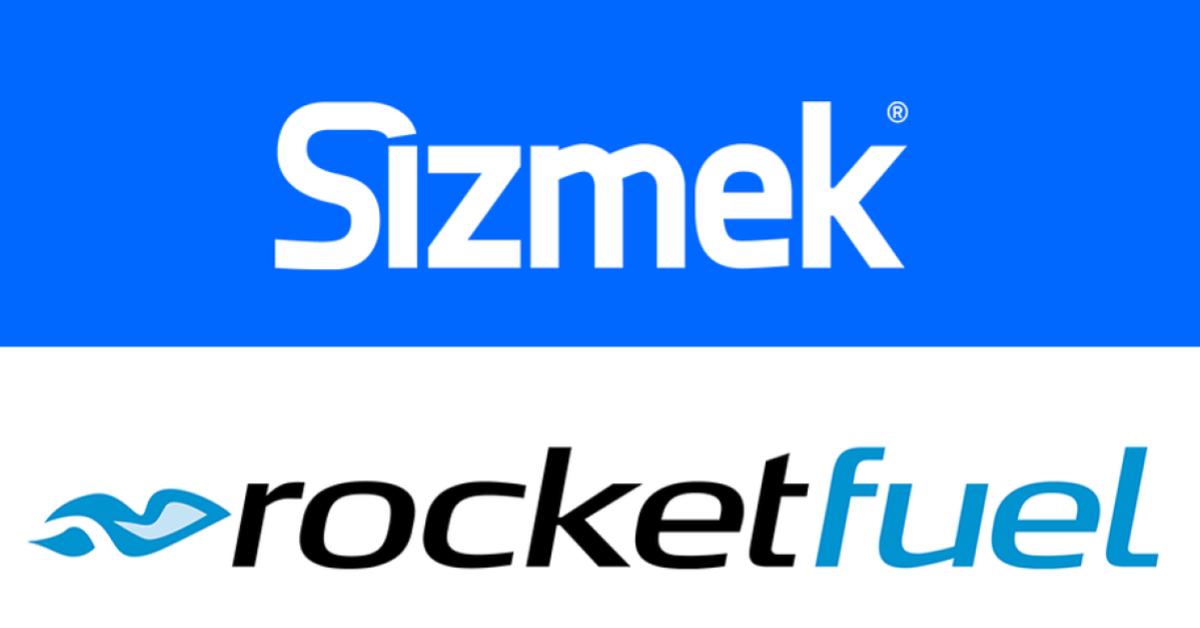 What: Marketing platform Rocket Fuel has reached a definitive agreement to be privately acquired by Sizmek Inc. for US$2.60 per share in cash and an enterprise value of approximately US$145 million.
Why it matters: Combined, the two companies connect more than 20,000 advertisers and 3,600 agencies to audiences in over 70 countries around the globe.

Rocket Fuel, a predictive marketing platform, announced that it has entered into a definitive agreement to be acquired by Sizmek Inc., the people-based creative optimization and data activation platform delivering impressions that inspire. Sizmek is an affiliate of Vector Capital.

Under the terms of the merger agreement with Sizmek, which has been unanimously approved by Rocket Fuel’s board of directors, an affiliate of Sizmek will commence a tender offer for all of the outstanding shares of Rocket Fuel’s common stock for US$2.60 per share in cash. This represents an enterprise value for Rocket Fuel of approximately US$145 million.

The proposed combination with Sizmek brings Rocket Fuel’s media optimization and industry leading AI-enabled decisioning to Sizmek’s omni-channel creative optimization and data activation platform, marking the next logical step in marketing automation. Combined, the two companies connect more than 20,000 advertisers and 3,600 agencies to audiences in over 70 countries around the globe, and service a client base comprised of an overwhelming majority of the world’s most recognized brands and agencies.

Under the terms of the merger agreement, Rocket Fuel has a go-shop right to solicit third party alternative acquisition proposals for the next 30 days.

Completion of the acquisition is subject to customary closing conditions, including a majority of the outstanding shares of Rocket Fuel’s common stock having been tendered in the tender offer and clearance under the Hart-Scott-Rodino Antitrust Improvements Act of 1976. The parties expect the transaction to be completed in third quarter of 2017.Needham & Company, LLC is serving as financial advisor to Rocket Fuel. Wilson Sonsini Goodrich & Rosati, Professional Corporation is acting as Rocket Fuel’s legal advisor. Kirkland & Ellis LLP is acting as Sizmek’s legal advisor. 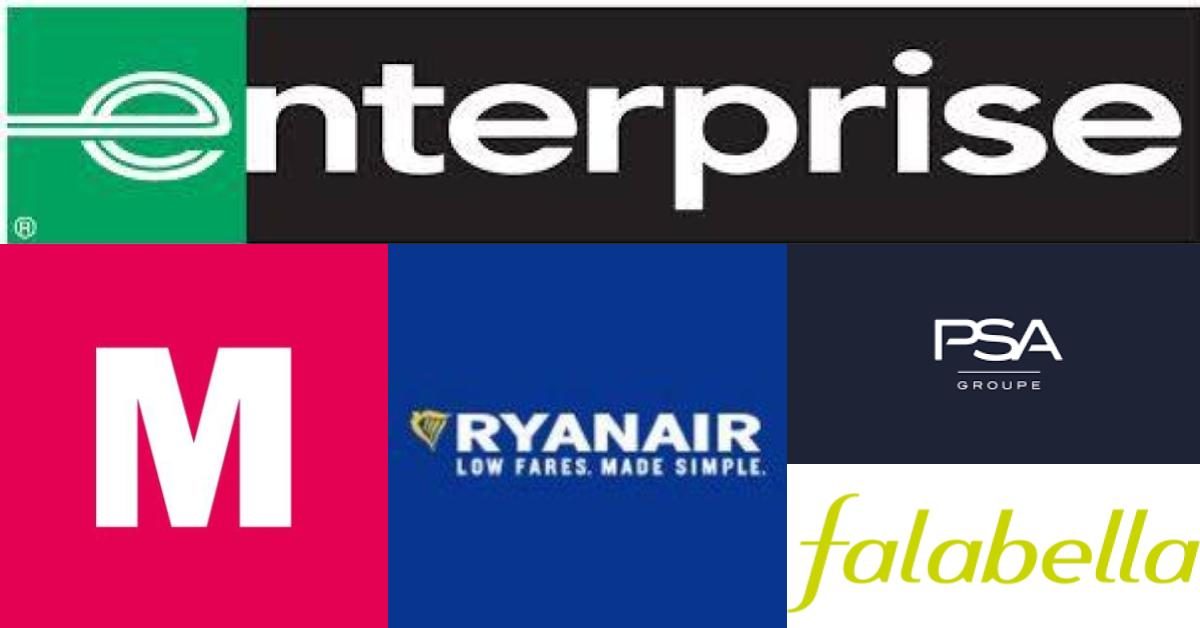 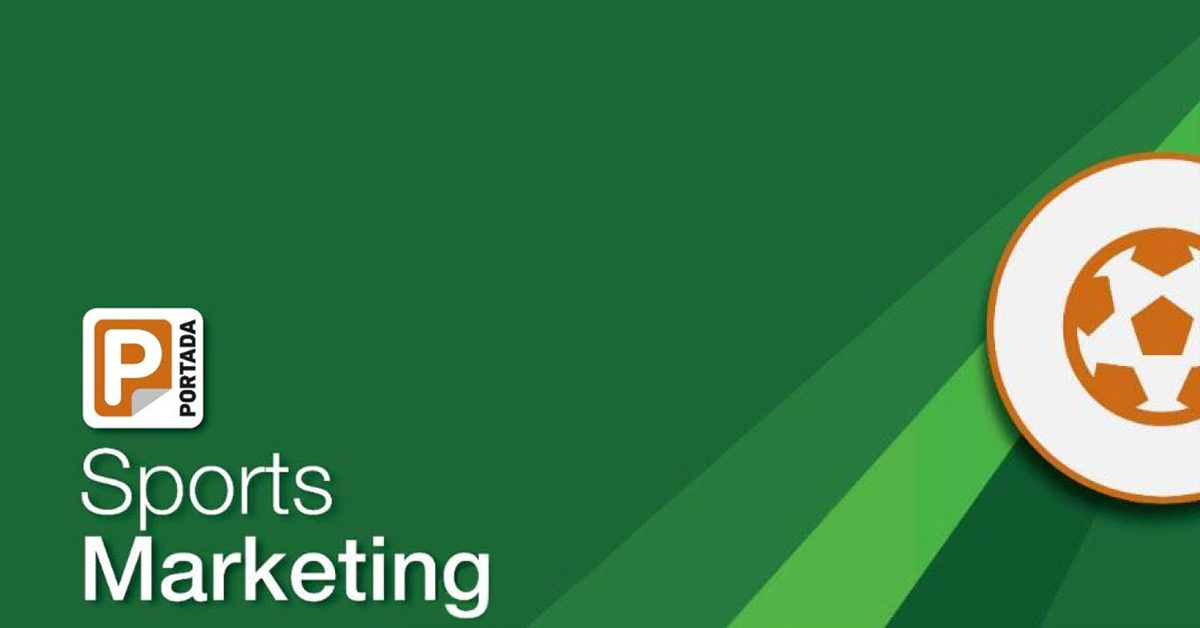 Allstate’s Daniel Keats to Explain why U.S. Soccer is Much more than Fútbol at #Portada17 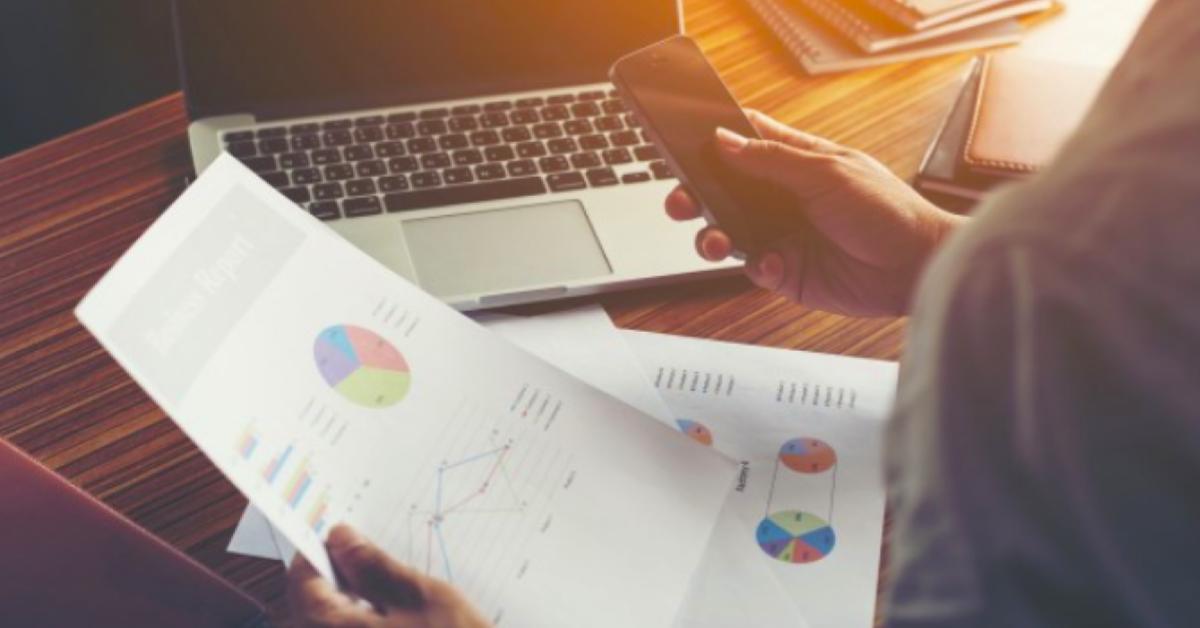 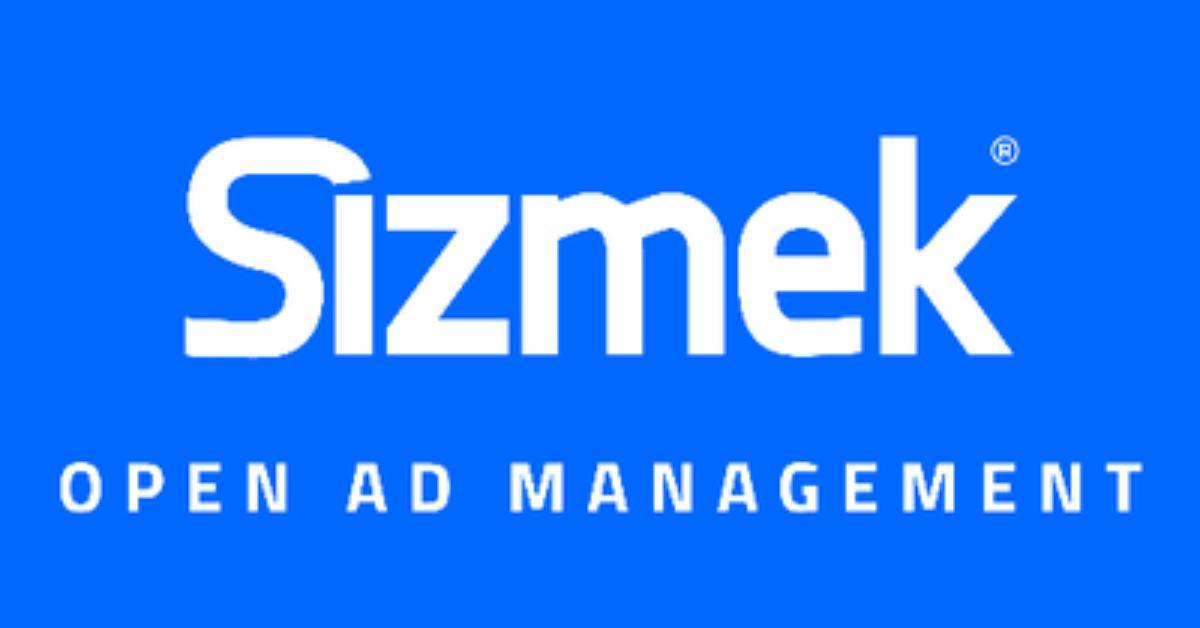