Simulmedia closes US $25 million round of funding

What? Simulmedia, a targeted television advertising company, announced that it has closed a $25 million Series D round of funding led by new investor Valiant Capital.
Why it matters:  Companies like Simulmedia are trying to turn television ad buying ‘inside out’ and support the emerging audience-based TV ad ecosystem.

Simulmedia has closed a US $25 million round of funding led by Valiant Capital. Others participating include R&R Venture Partners, a new fund created by Dick Parsons and Ronald Lauder and existing investors Avalon Ventures, Union Square Ventures, Time Warner Investments and Allen & Company. This brings the total raised by Simulmedia to nearly $59 million since the company was launched in 2009.
“We are gratified to have our long-time investors continue their support of our mission to turn television ad buying ‘inside out’ to help accelerate the market and support the emerging audience-based TV ad ecosystem,” says Dave Morgan, Simulmedia’s founder and CEO.
“Simulmedia became profitable this quarter for the first time, as audience-based buying on TV went from ‘interesting concept’ to large scale testing,” says Rich Levandov, a partner at Avalon Ventures. “and buyers are now building it in as part of their core TV media strategies. Clearly, Dave and his team have laid a solid foundation for a very profitable future and we are excited to be part of it.”
“Having a major West Coast investor I believe reflects that Silicon Valley now realizes that disruption/optimization of the TV ad market will be a leading driver of the redistribution of hundreds of billions of ad dollars over time as all of TV becomes Internet Protocol delivered and on-demand over the next ten or more years,” adds Mr. Morgan.
Simulmedia aggregates TV audiences through partnerships with TV system operators and national networks and reaches all 115 million US TV households. 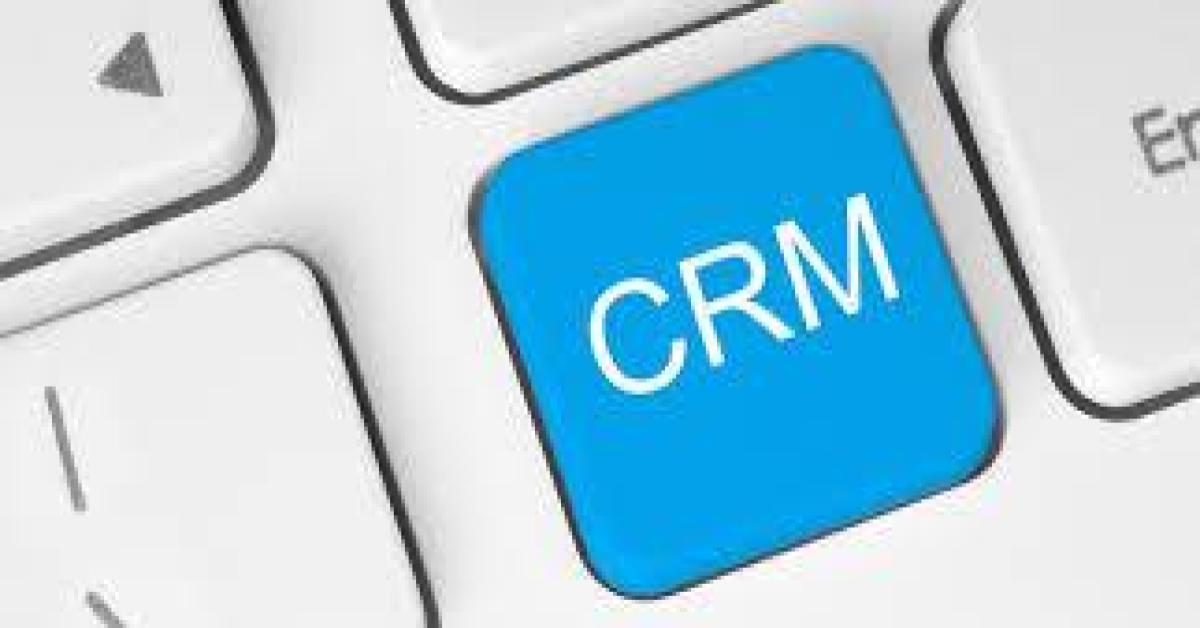 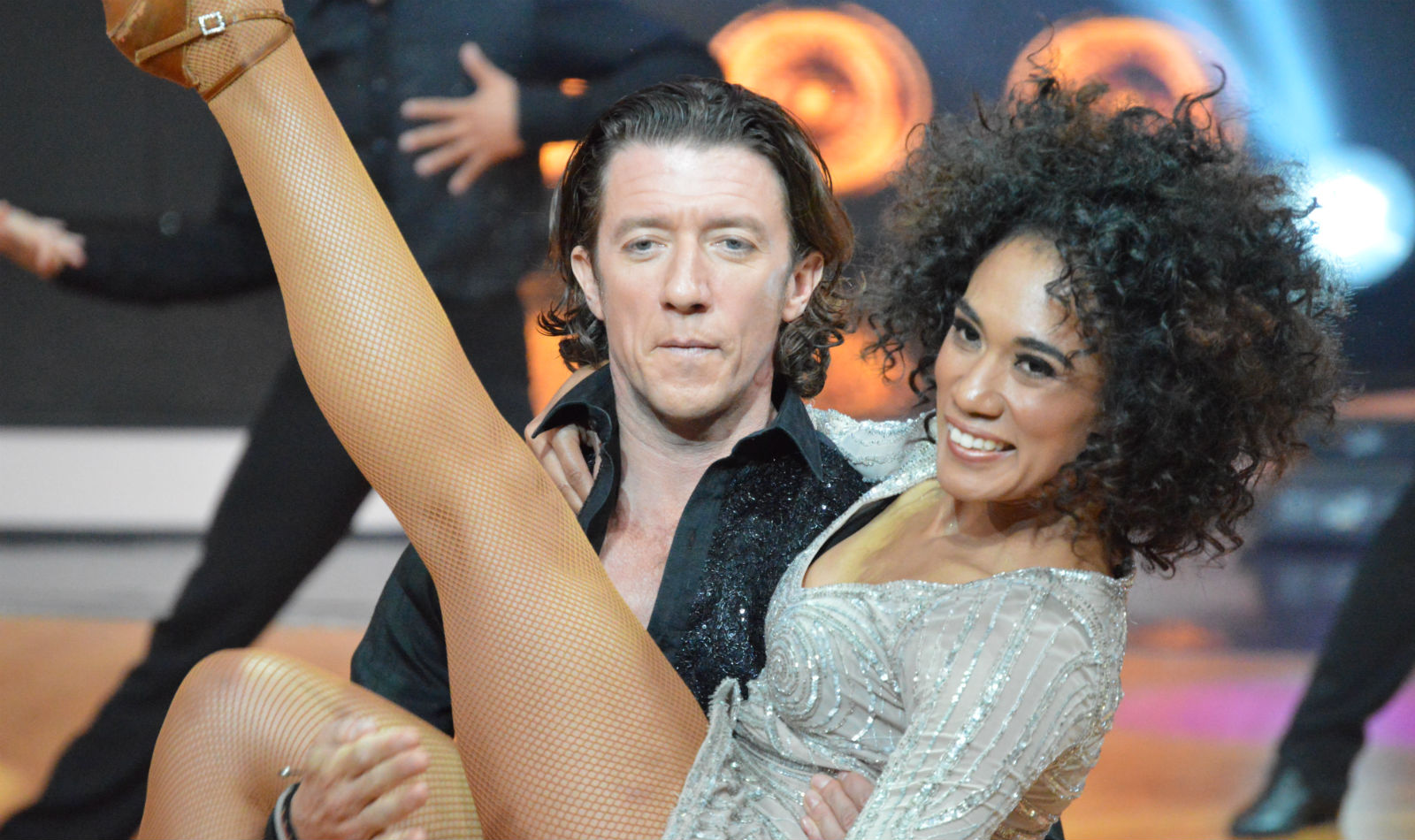