What: Microsoft Corp. board of directors appointed Satya Nadella as Chief Executive Officer. Nadella has been working for the company for more than 22 years.Bill Gates will keep working for Microsoft as Founder and Technology Advisor.
Why it matters:.There was a big expectation around the announcement of who Microsoft’s new CEO would be as the tech giant faces an uphill battle against relative newcomers Google, Facebook and Amazon. 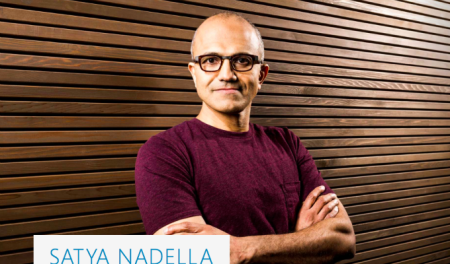 Below is Satya Nadella’s first interview as CEO:

Nadella is a 22 years veteran at Microsoft, who has been monitoring various aspects of the software corporate business in the company since 1992. In recent years, Nadella’s division has been one of the best performing units of Microsoft. Nadella takes over from Steve Ballmer who announced plans to step down last year.

“During this time of transformation, there is no better person to lead Microsoft than Satya Nadella ,” said Bill Gates, Microsoft’s Founder and Member of the Board of Directors. 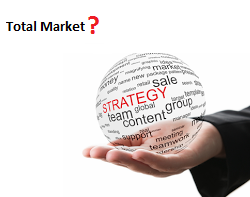