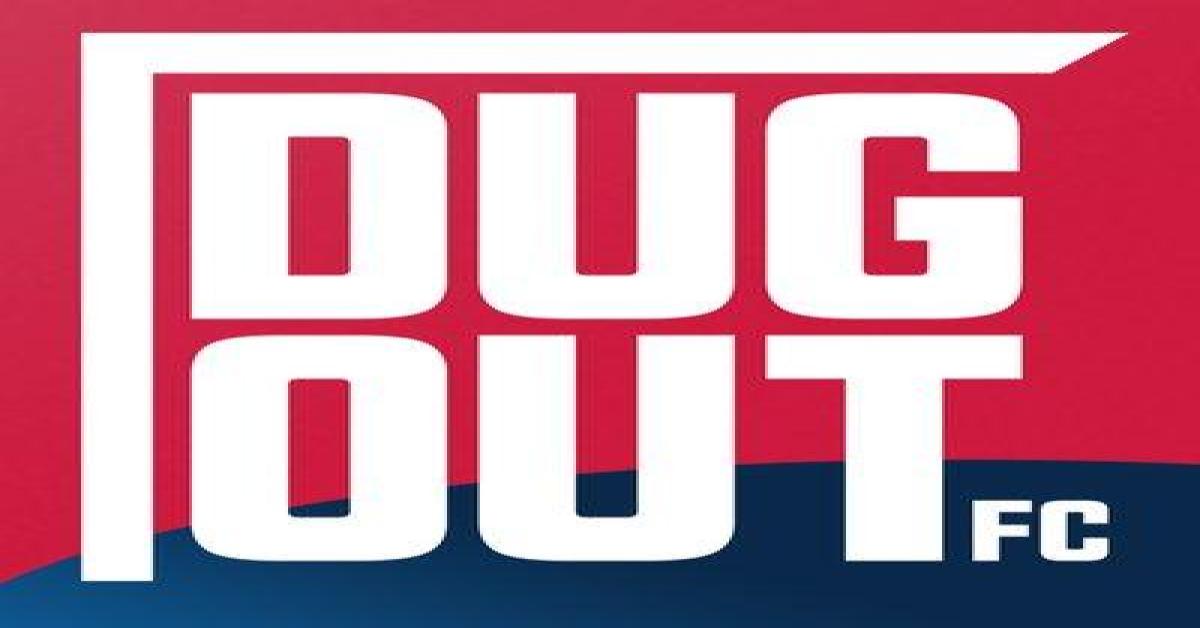 What: Dugout.com, a new digital platform created with clubs and players to connect football fans and deliver exclusive content, has launched globally. The platform is free of charge and all in one place.
Why it matters: This is the first time world’s greatest clubs like Arsenal FC, Chelsea FC, FC Barcelona, FC Bayern Munich, Liverpool FC, Manchester City FC and Real Madrid CF unite for a commercial venture.

Today sees the global launch of Dugout.com – the new digital platform created with the world’s greatest clubs and players to connect football fans and deliver exclusive behind-the-scenes content and access, free of charge and all in one place.

In addition to these clubs, Dugout has also agreed partnerships with many of the world’s best-known footballers. Each club and player has a dedicated Dugout profile page to upload content and interact with fans, plus Dugout works with these partners to create high-quality, original content. Dugout users get a totally personalized experience based on the clubs and players they follow.

The trend of following multiple clubs – on average 4.6 clubs per person – was revealed in polling of 24,000 fans worldwide. The research also found that fans now “support” individual players, meaning that these stars help grow the global fan base of every team they play for during their career.

In addition to clubs and players, Dugout.com is partnering with leading football influencers and legends to create their own profile pages and produce content. Alongside this, Dugout has already secured a number of media partners, including One by AOL: Publishers, Rubicon Project, SpotX and Sharethrough, with more to follow.

“Dugout was devised and built for the fans. The game today is truly global and fans don’t just want to watch matches in their own country – they want to follow their favourite clubs and players across the world, on and off the pitch. That’s what Dugout offers – unrivalled access so fans get behind the scenes of the clubs and into the lives of the players,” said Dugout President and Co-Founder, Elliot Richardson. “A combination of factors – from the explosion of international TV rights to the rise of social media – have provided Dugout with an unprecedented opportunity to reach the estimated 3.5 billion** football fans across the world. We think they will love what they see.”

“Dugout offers brands a cutting-edge approach to advertising – harnessing the latest innovations to deliver maximum impact and working with key partners like AOL and Rubicon Project to place Programmatic technology at the core of our model. Dugout has been built to engage and attract Millennials from across the globe and we know this is a critical audience for our advertisers to reach – it’s a great match. Dugout has already secured a number of media partners, Mediacom, OMD and BetVictor, with more to follow,“  said Kate Burns, Executive Vice President of Dugout.com.

Dugout is accessible on desktop, tablet and mobile and will be available in English, French, German, Italian, Spanish, Catalan, Portuguese and Bahasa Indonesian. 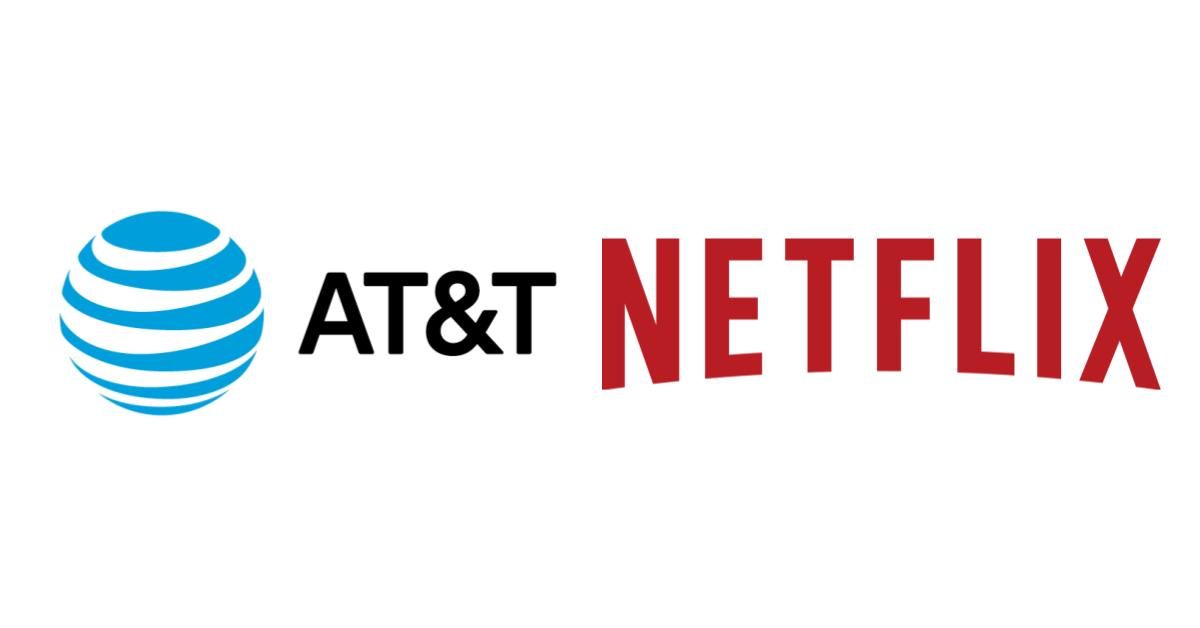 ONLINE VIDEO ROUND UP: Netflix, AT&T, Hulu, and More 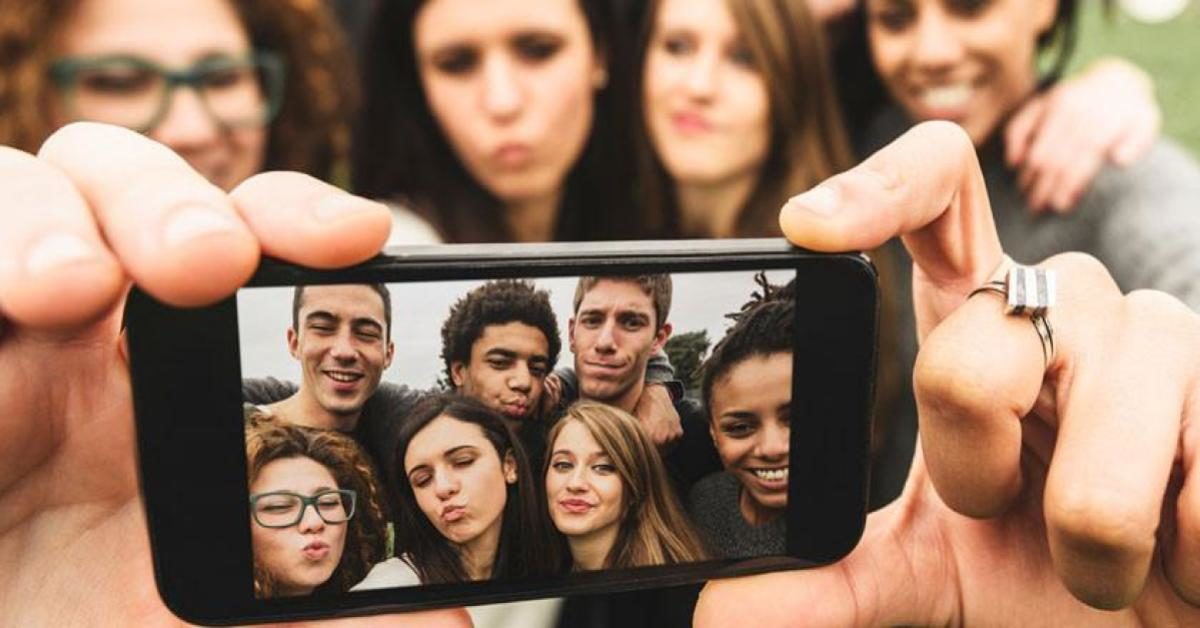