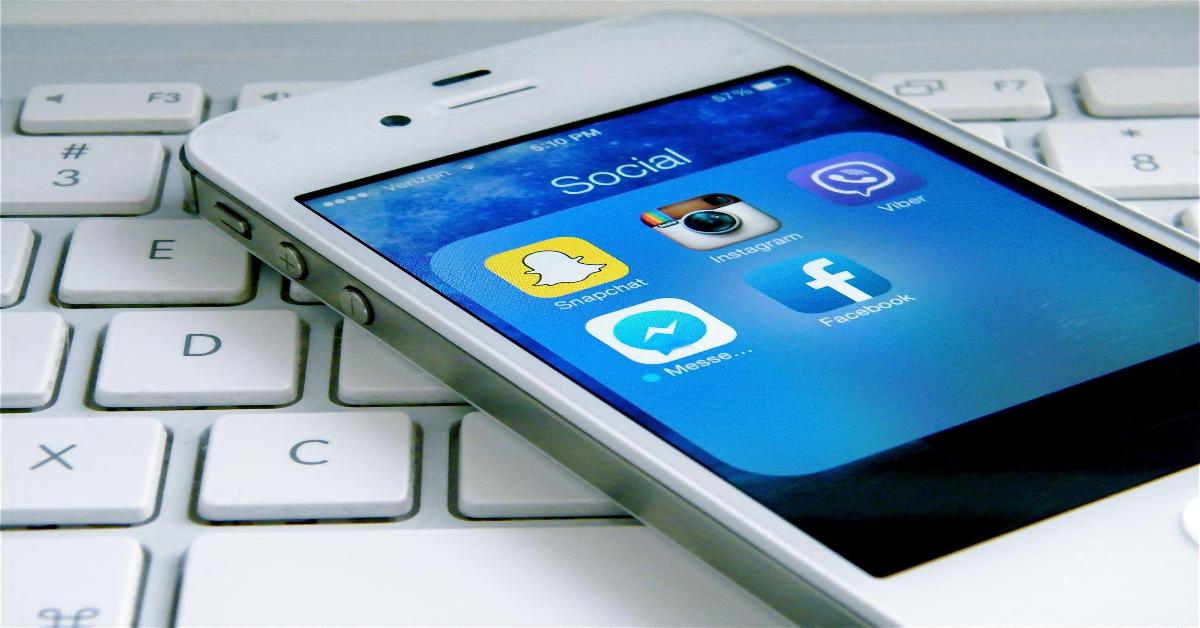 RESEARCH: The State of Mobile App Marketing in LatAm

What: AppsFlyer has released its latest data study, The State of App Marketing, which aims to analyze the state of mobile app marketing in relation to how users interact with apps, how often and when they install and engage with apps and how often they use them.
Why it matters: When it comes to setting marketing strategies involving mobile applications, it is important to consider both users’ behavior, as well as the operating system they use.

The content of this article is based on AppsFlyer’s study “The State of App Marketing.” 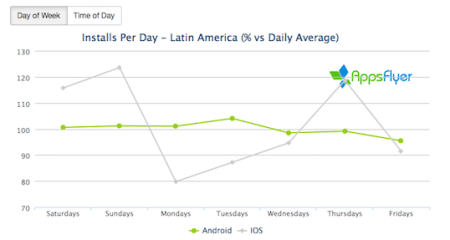 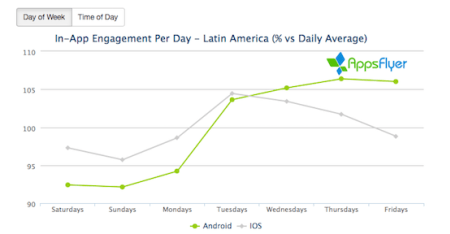 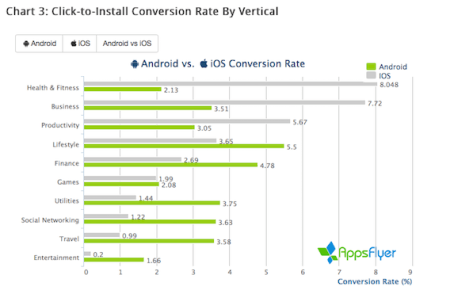 To Keep in Mind 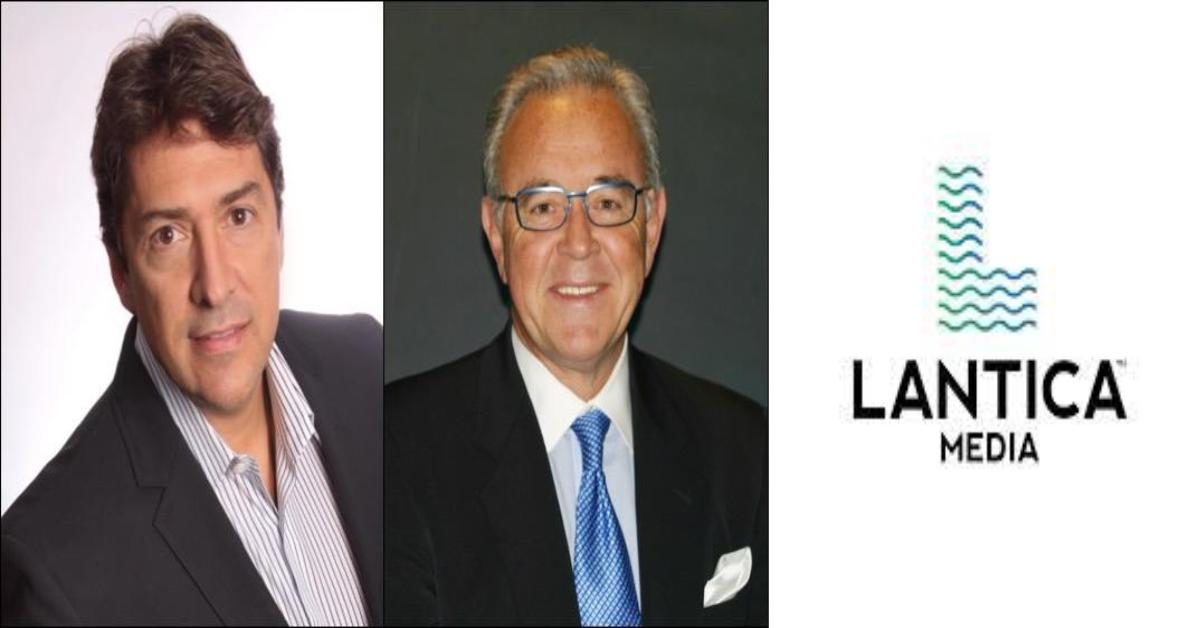 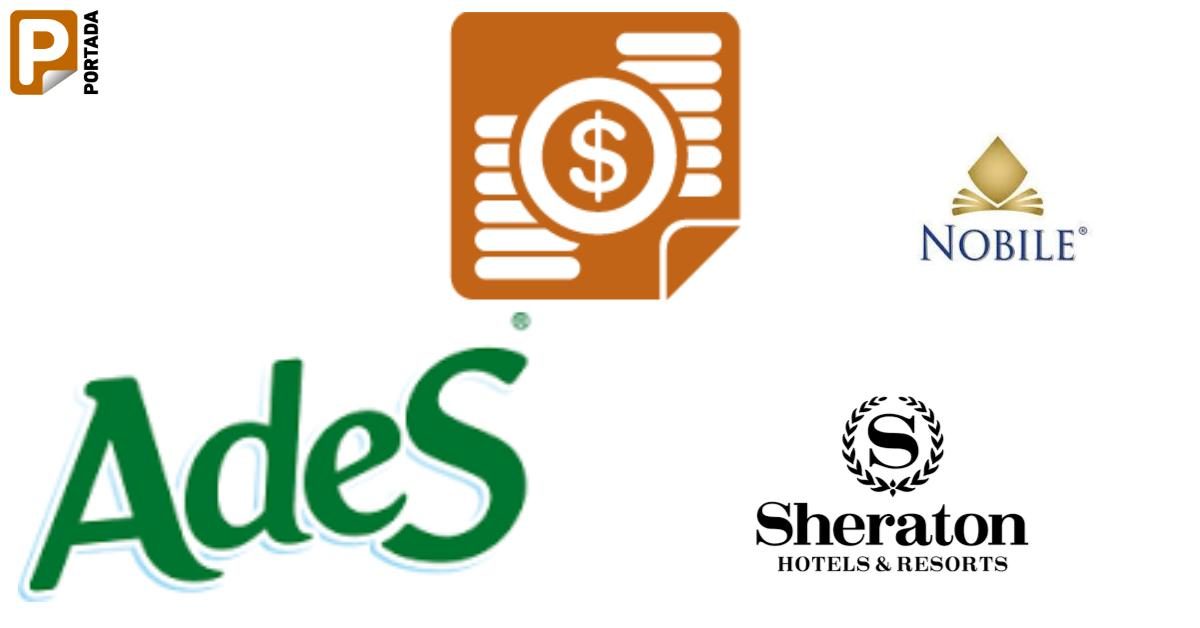