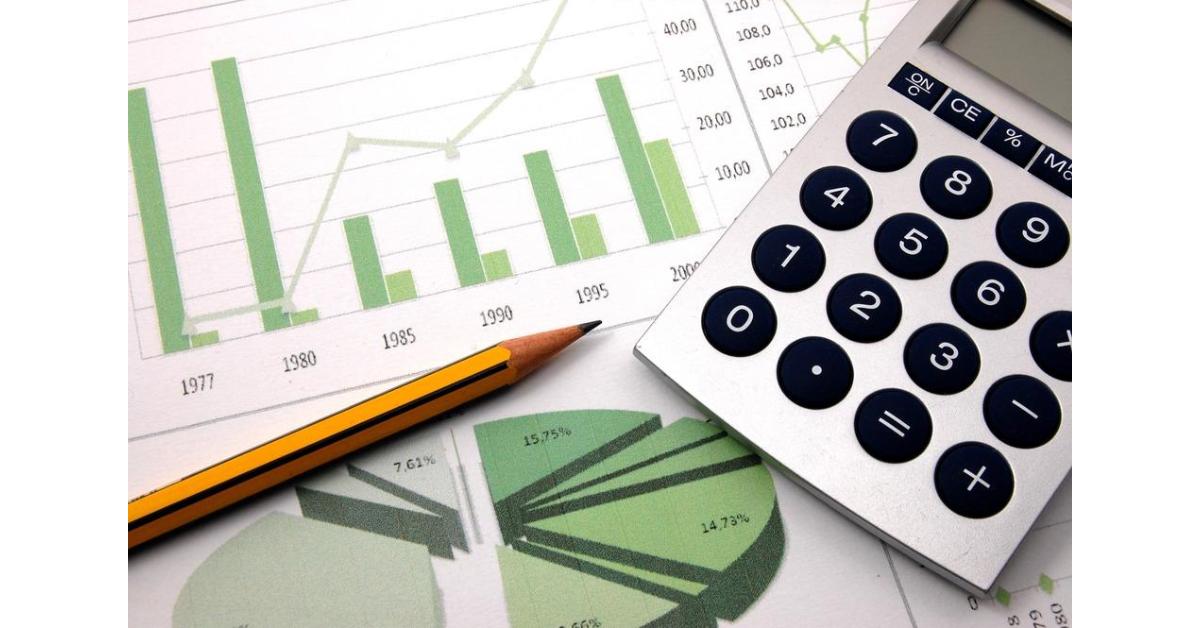 Rankings: The 10 Most Popular Web Sites for Latin Americans

What are the most popular sites among LatAm users? In what order? What media consumption habits do we see? The answers to these questions and more, according to comScore‘s February 2016 report.

Google sites take first place on this list of media consumption habits in Latin America. In fact, 93% of unique visitors in the region interacted with Google’s diverse properties during February 2016.

Facebook took second place, as it was the social network chosen by 74% of visitors, while Microsoft and Yahoo were visited by 64% and 49% of users, respectively.

Access to general knowledge seems to be important to LatAm users: 27% of users visited the Wikimedia sites during the informed period.

Electronic commerce is not far behind, appearing on the list through Mercado Libre. In sixth place, this platform attracted 26% of visitors.

The influence of Brazil is notable: 30% of the sites on this ranking are of Brazilian origin (UOL, R7 Portal and Globo). 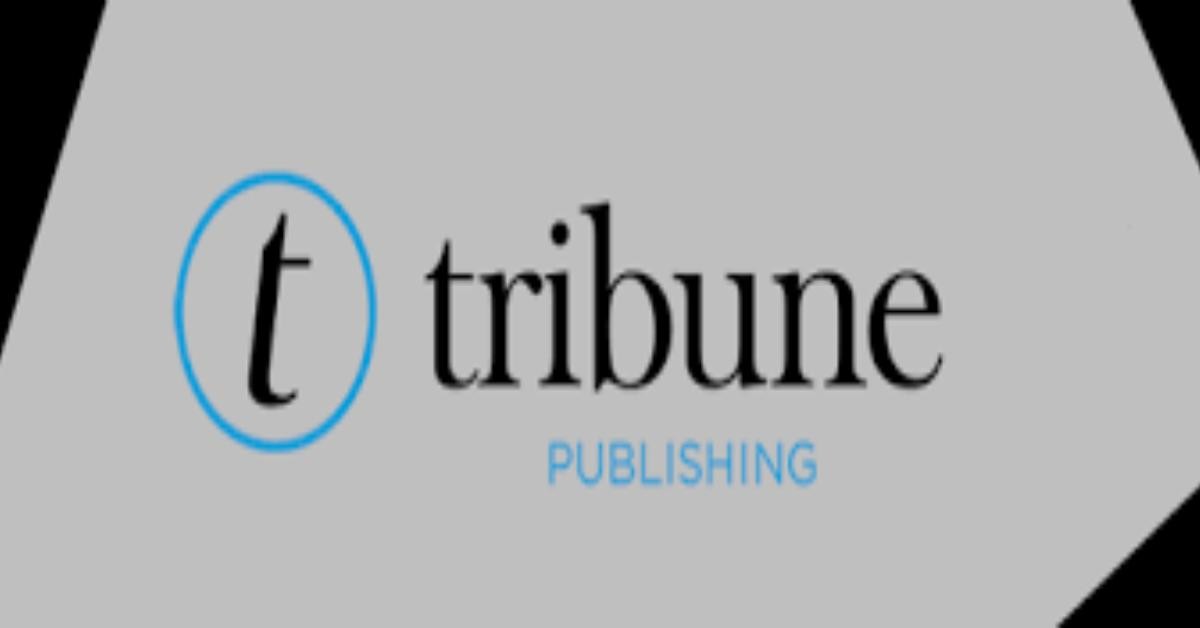 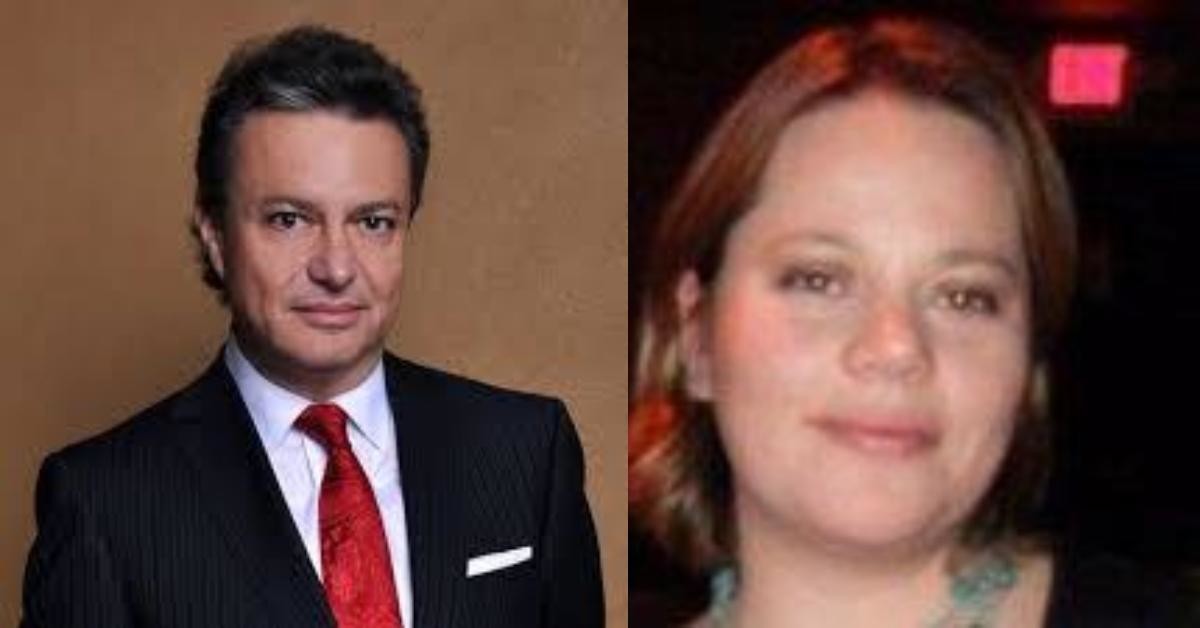