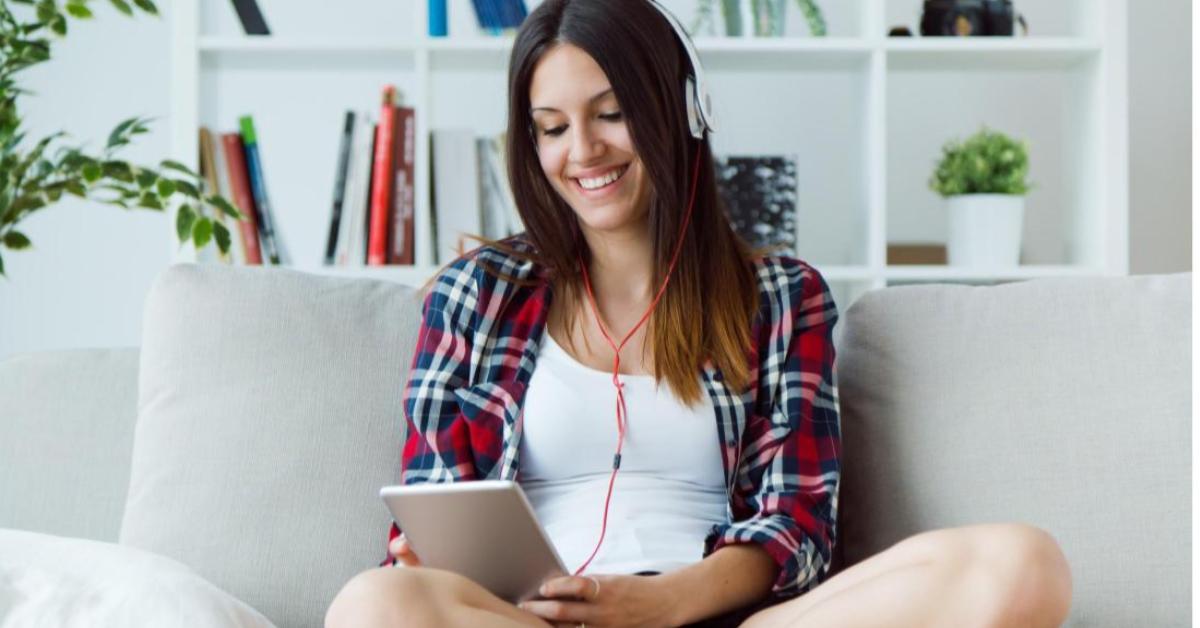 RANKING: Top 10 Websites Most Visited by US Hispanics

Which websites do US Hispanics prefer? What activities do these sites allow them to do? Does gender play a role when it comes to choosing online media? Read on for the answers to these questions, drawn from comScore’s February 2016 ranking.

85% of US Hispanic users visited Google sites in the reporting period.

Microsoft sites came in second, chosen by 63% of unique users.

The production and consumption of content are important activities for US Hispanics, who also gravitate towards Facebook, which ranked third with 57% of users.

The Yahoo and AOL portals together attracted 73% of unique visitors, which would indicate a certain level of user interest in consuming general information.

E-commerce occupies a considerable place within the habits of Hispanic users—Amazon and eBay collectively received 44% of unique visitors.

Apple, the only site dedicated exclusively to vertical technology, ranked sixth with 20% of unique users.

Almost 20% of users view NBC’s television content, which placed Comcast in eighth place in the ranking.

Rounding out tenth place were the Wikipedia sites, which reflect some “encyclopedic” interest among 13% of users.

Female site usage was consistent with overall user preferences, with the exception of vertical technology.

Specifically, it seems that for women, the content provided by NBC is more interesting to them than Apple products (whose site ranks eighth among female users).

Another interesting note is the presence of Dropbox, ranked ninth, which would appear to indicate a higher interest in file than e-commerce (eBay), ranked tenth.

As for Wikipedia sites, which occupy last place in the general ranking, they do not appear at all among the sites favored by female users. 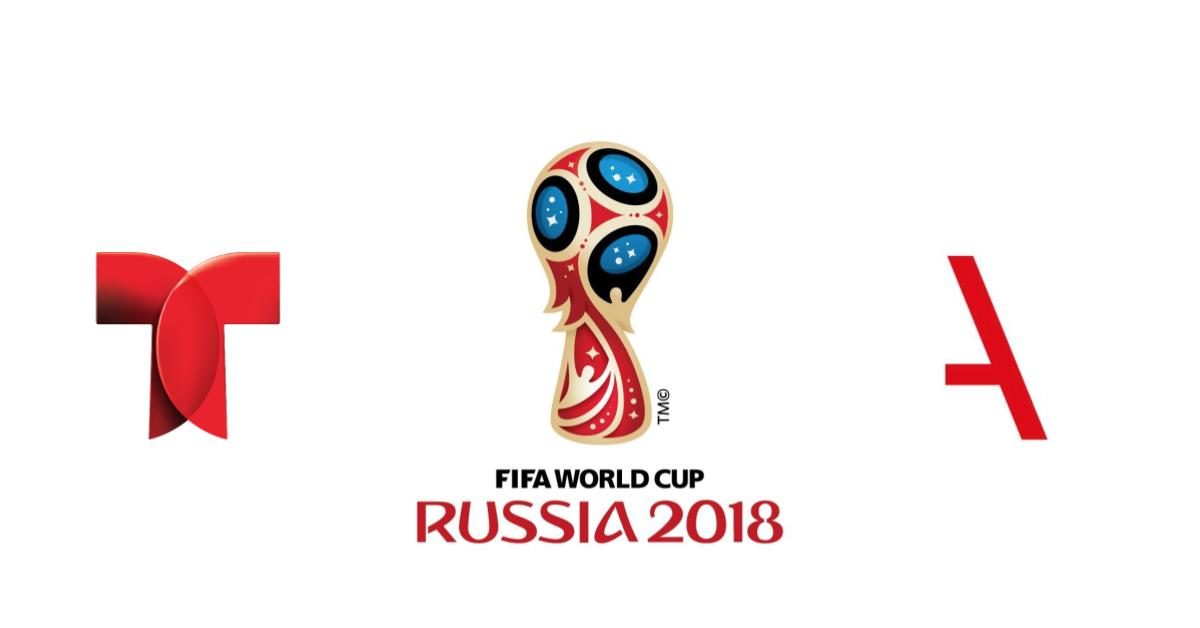 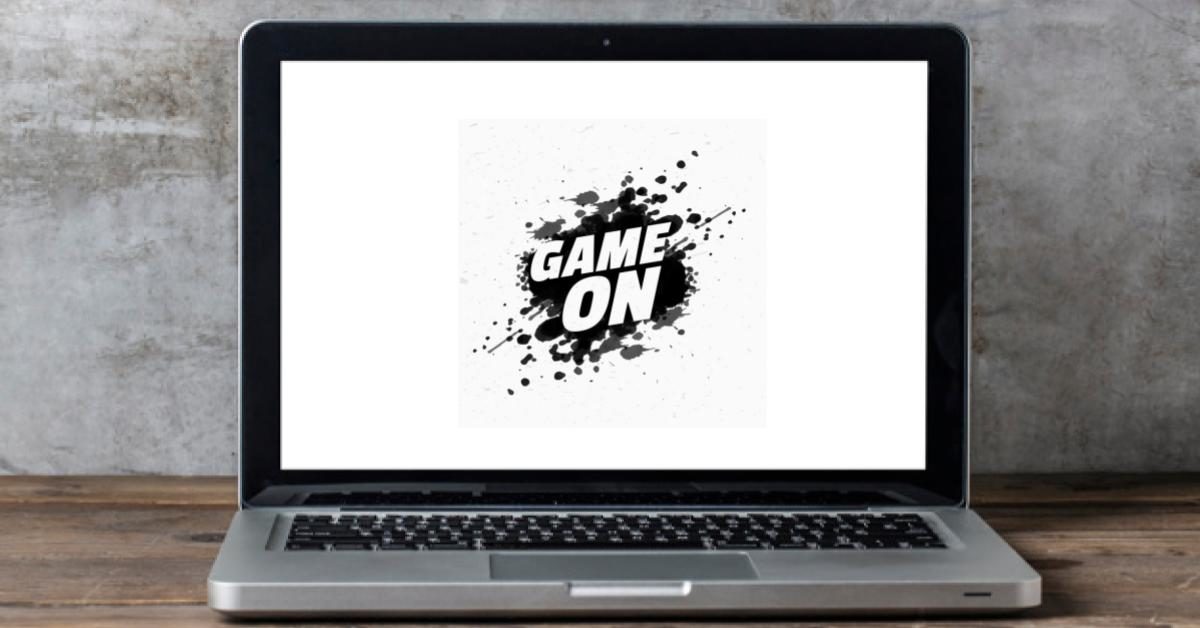 RANKING: Top 10 Sports Sites Most Visited by US Hispanics