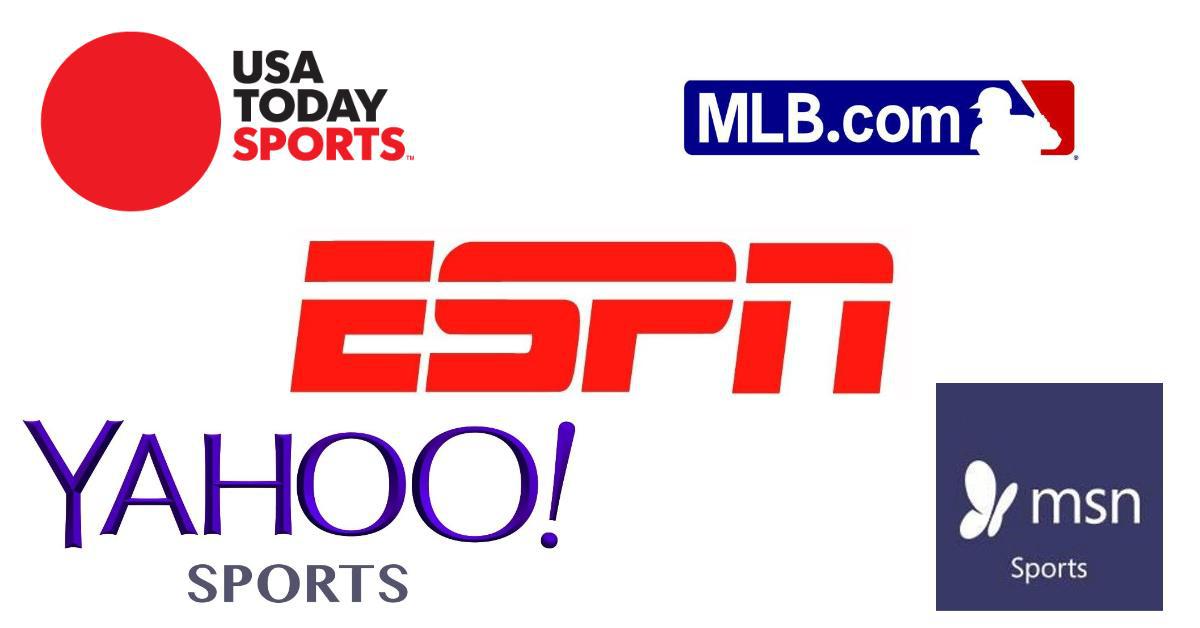 Which sports sites are preferred by Hispanic users that are residents of the United States? What behavior was observed during July 2016? Who added the most traffic? The answers to this and more, according to comScore‘s July 2016 rankings.

ESPN comes in first on the rankings. As a channel that specializes in sports, it won the contest against sites that, for the most part, have a sports division within a general news site.

To our surprise, Yahoo Sports-Sporting News Media came in second. While Yahoo! has presented a decrease in traffic in Latin American countries (at the beginning of the year it shut down its Mexico and Argentina offices), its sports division clearly gained followers through the US Hispanic market.

On the other hand, it is interesting to note that there is only one sports league on the rankings. Contrary to what you might assume, it’s baseball, with the MLB’s page coming in among the most read by US Hispanics. There it is, above both football and soccer.

It’s important to note that there are various English-language media properties on the list. This implies a certain multicultural, and probably bilingual, leaning among readers.

It is also curious that TMZ Sports came in twelfth, as its sports content focuses on gossip and rumors about athletes and less about the actual sports themselves.

At the end of our ranking is ROJADIRECTA.ME, a Spanish site that allows users to watch different sporting events live from their computers through live streaming or pre-recorded videos. 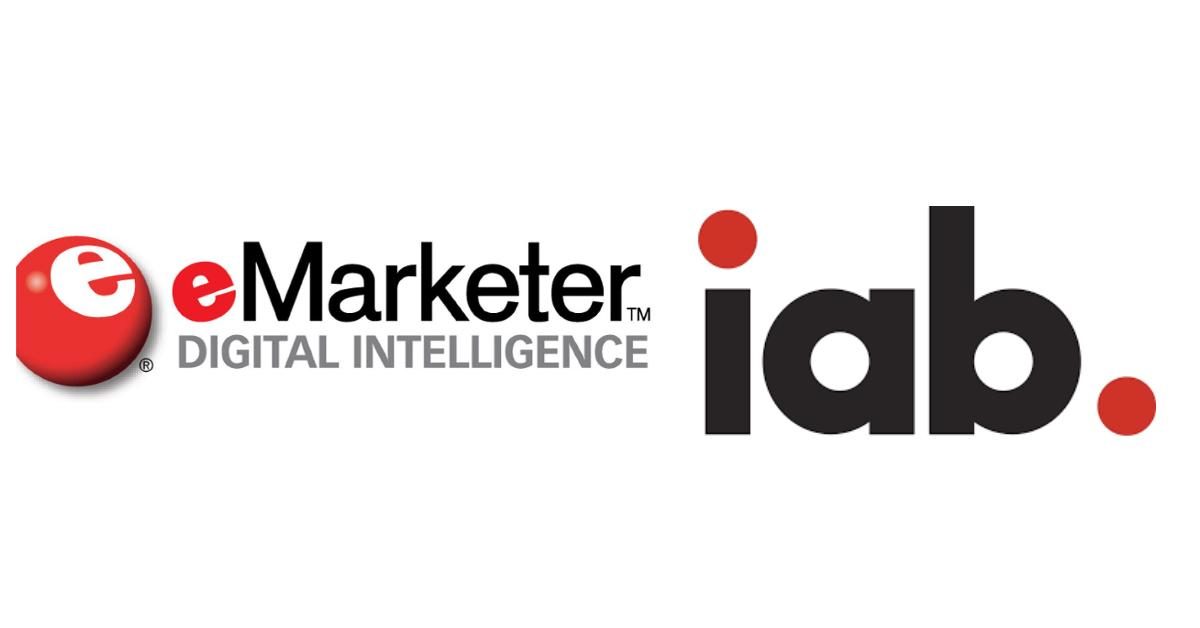 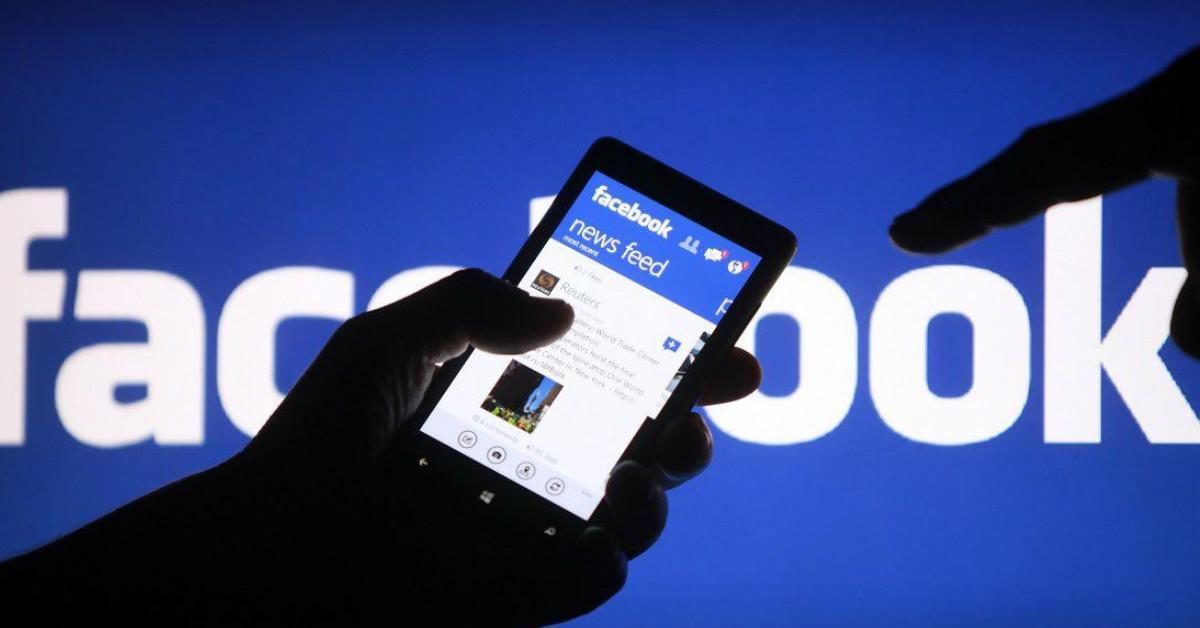 Facebook’s Secret Is Out: Now What?