So is Latin America ready for Real-Time Bidding (RTB) and programmatic buying?

Clara Alvarado of Cisco said that on the one hand “there are some big infrastructure problems,” but on the other “major companies are also making big investments in order to work with RTB in Latin America.” She added that “today there are some media agencies which are really prepared for programmatic buying, and others that aren’t.”

Today the challenge is to create content in real time

According to Alejandro Campos Carles of StartMeApp, “Latin America still faces many challenges, but it is experiencing great growth and there are many advertisers these days who need to reach audiences and not media.”

Two years ago, nobody in Latin America was thinking about advertising on mobiles; now everyone wants to have a mobile presence

Diego Fernandez of Startcom asked: Is RTB a trend, or is it the future?

“Data is everything, and will still be everything 20 years from now,” answered Campos Carles. For her part, Clara Alvarado said: “I don’t think it’s a trend, I think programmatic buying will make life easier for people, who will no longer be getting ads which are irrelevant for them.” Marlene Moronta of Estee Lauder answered: “I think that some aspects of RTB won’t stay the same as they have been up until now, but I definitely believe we are moving towards programmatic buying.”

Moronta emphasized the importance of producing content in real time, and the importance of placing it correctly, in an organic way. “It doesn’t just have to be good content: it has to be in a relevant context.” Moronta also said that it is “necessary to interact with consumers and that they join in telling your story.”

#PortadaLat: “Technology is organic in milennials”

#PortadaLat: How can we create a good content marketing strategy? 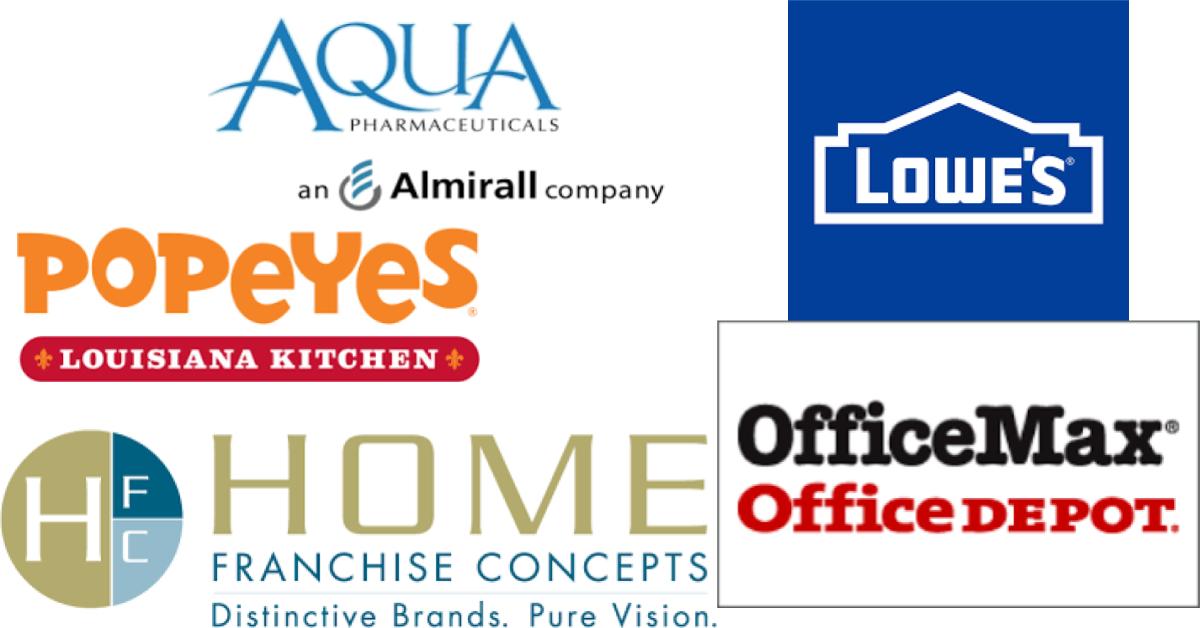