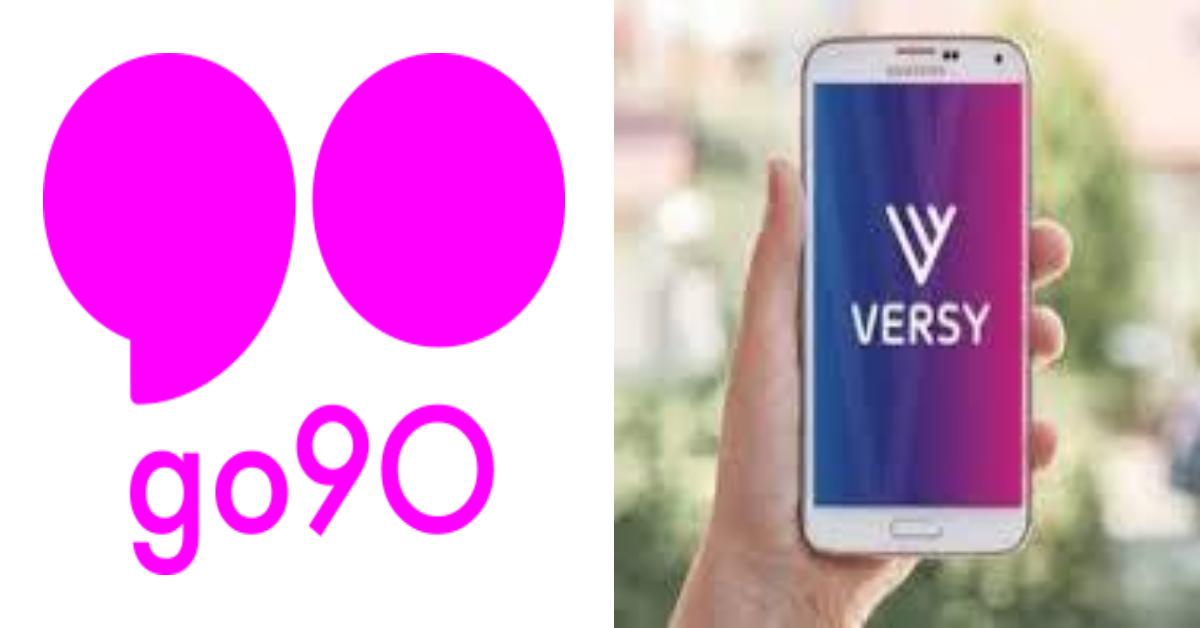 Facebook announced four new solutions that make it easier for advertisers to share their messages across mobile platforms, including enhancements to slideshow ads, that make it easy for businesses to create videos from photos. 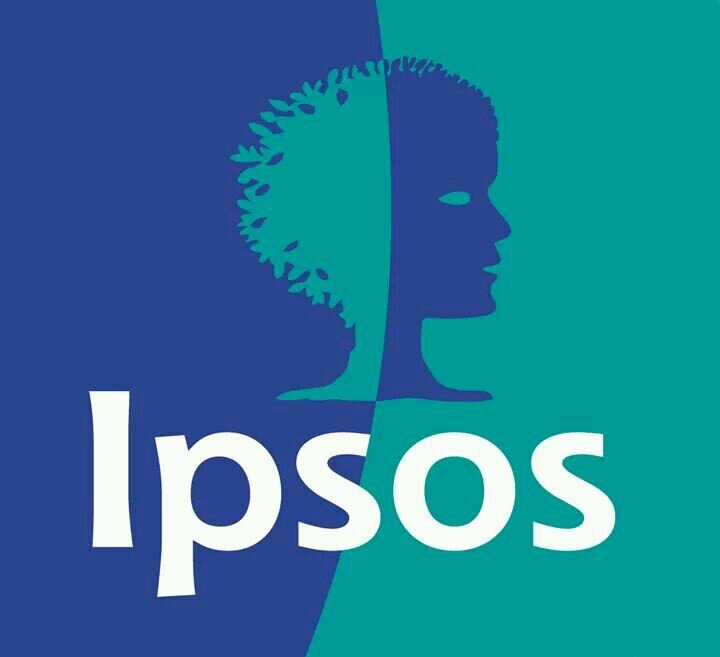 A report from Yahoo Advertising and Ipsos found that Hispanics watch more online video and less traditional TV than the general American population. The study reports that the time Hispanics spent on mobile video increased by 53% between 2014 and 2015, and that 94% of Spanish-dominant Hispanics use mobile devices to watch online video. 64% of Hispanics didn’t mind video ads if they get access to free content in return.

Verizon has announced changes to its mobile streaming service, Go90: users will not have to register to watch, and they can “cast” Go90 to a larger screen through Google Chromecast or Apple TV. These changes are thought to be part of the company’s effort to increase the amount of time users spend on the app, which is important for OTT metrics.

Jumping on the live streaming train with Periscope, Switch and Facebook Live, Tumblr is releasing its own live video streaming feature. For more on the interesting way that the site made the announcement, see this link.

FAV! Network has begun a new production cycle based entirely in Los Angeles to start offering content to Latino audiences living in the United States through new channel “Asumo Dementia,” which will be hosted by Argentine actress Estefania Iglesias.

Social site and application Versy, an interest-based social networking platform, has launched in Brazil and Mexico, in addition to the United States. Versy has tapped Complex, a media platform and online community that publishes a diverse set of the most relevant voices in culture, as its principal partner and will deliver exclusive content focused on generating conversations across multiple passion points. 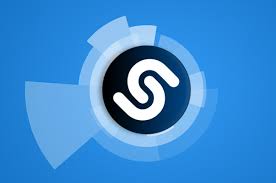 Shazam, an app that allows users to identify the song he or she is listening to, has renovated an agreement with commercial partner CMI Digital in Latin America. The agency will commercialize Shazam in the region and expand its activity in Brazil.

A study by Zenith revealed that Argentina, Brazil, Ecuador and Venezuela are forecasted to shrink advertising expenditures by 2.4% due to economic and political woes. This is down from 6.3% growth in 2015.

Yahoo has chosen IMS Internet Media Services (IMS) to assist the company in its efforts to increase advertising sales in Spanish-speaking Latin America. IMS will take advantage of Yahoo’s data and targeting strategies to reach audiences through video on sites, apps and third-party inventory.

BBC Worldwide, the commercial branch of the British  Broadcasting  Corporation (BBC), has announced a content-licensing agreement with Qubit.tv, a Latin American VOD provider. The content will be offered to clients and subscribers in Argentina, Colombia, Ecuador, Guatemala, Paraguay and Uruguay. 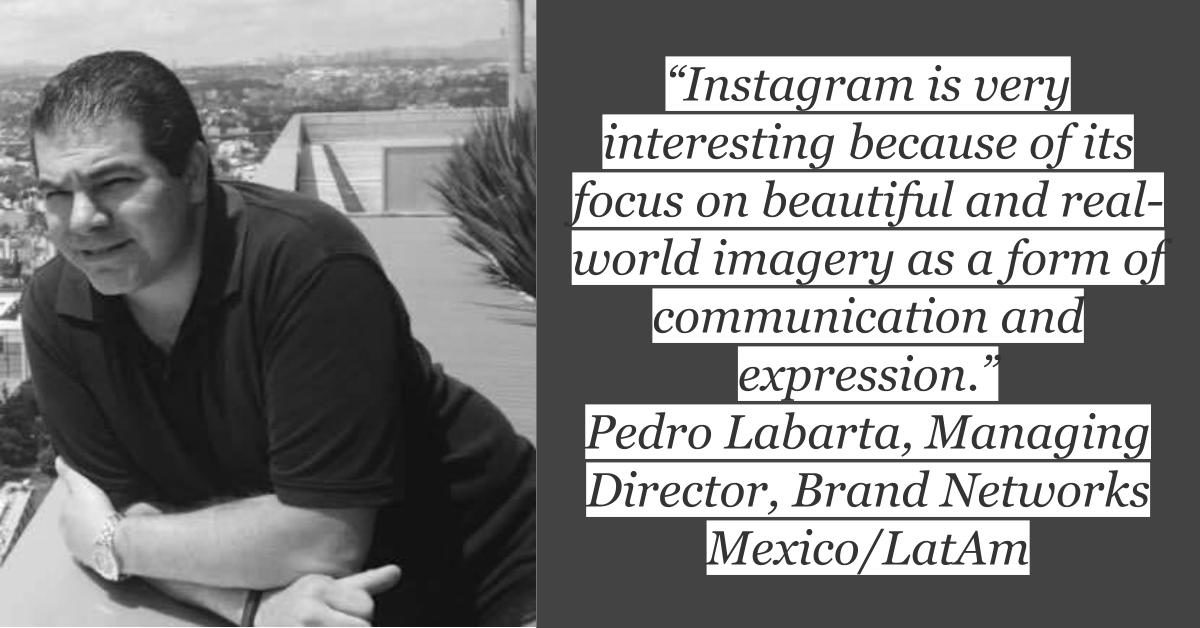 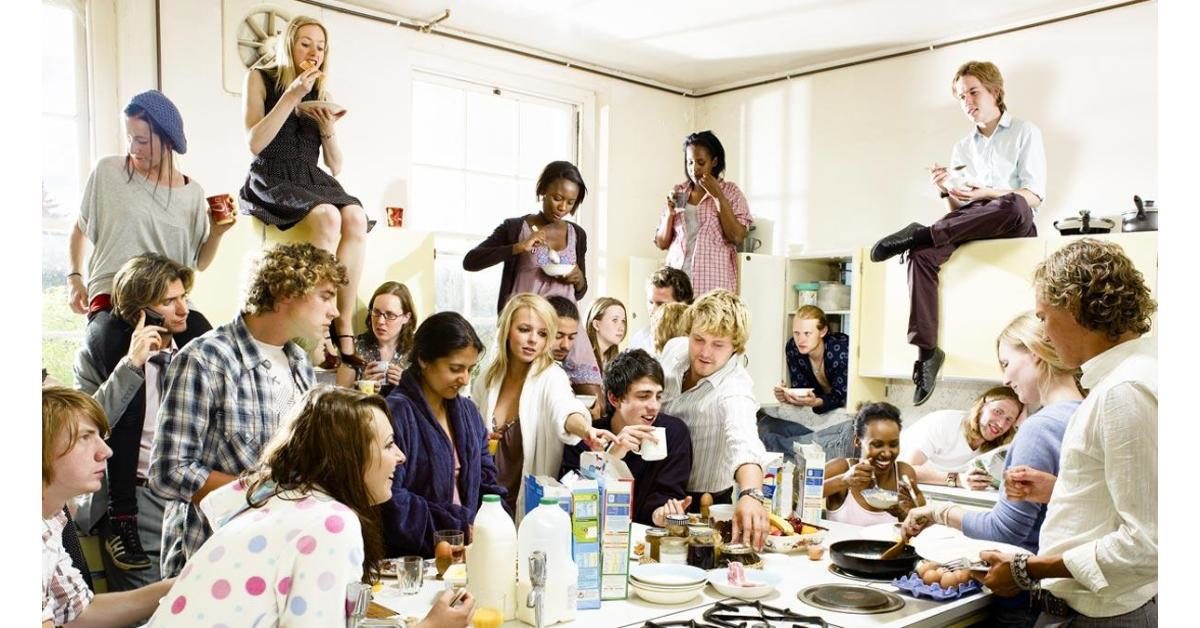