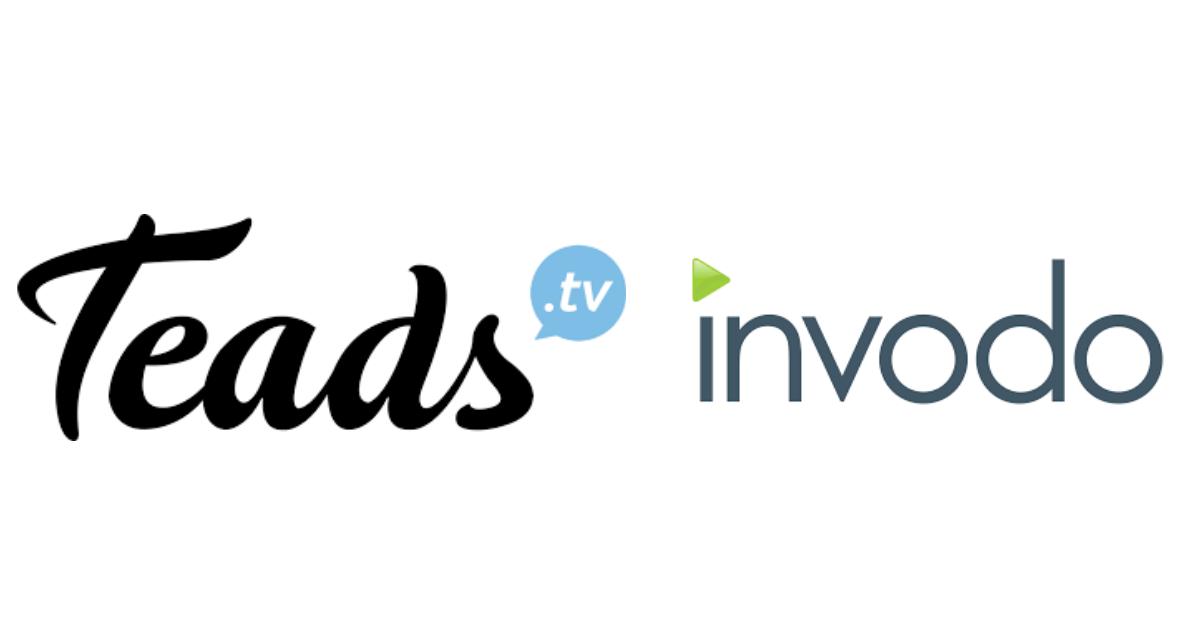 Time Warner announced on Wednesday that had acquired a 10% stake in the streaming television service Hulu. 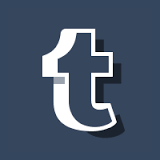 Tumblr announced a new advertising program that will allow its regular users to earn money with their blogs and make all bloggers eligible for ad space, regardless of the blogger’s following or site traffic.

Rubicon Project is teaming up with SuperAwesome, a digital marketing platform for kids, to launch REX, a COPPA and GDPR-compliant advertising private exchange aimed at kids advertising. Rubicon is managing SuperAwesome’s private exchange, which will give marketers access to Rubicon’s automated tools to buy advertising that is targeted at children under the age of 13 online.

UK-based native advertising platform Adyoulike has been busy in the past year. After launching a programmatic native exchange with AppNexus and integrating solutions with MediaMath and AOL, the London startup has now recorded 200% growth for their UK native advertising revenue in H1 2016. The European group as a whole is currently at a $20m (£15m) run rate for 2016.

Invodo, the visual commerce experts, today announced the release of 2016 Omnichannel Outlook: Why Online Shoppers Want Video. This in-depth report, based on research conducted by the e-tailing group, details how and why video has become an integral part of omni-channel shopping.

VideoAmp, a screen optimization platform for TV and video, has announced a partnership with programmatic advertising agency Varick Media Management through which it will use VideoAmp’s video demand-side platform, Screen Optimization Platform, for cross-screen campaigns.

The eSports Advertising Bureau has been formed by a group of organizers including Turner, Twitch, and Major League Gaming to develop an advertising marketplace and trade practices around a popular new genre of competitive video gaming.

Totalplay, a Mexican pay TV operator, will be entering the online 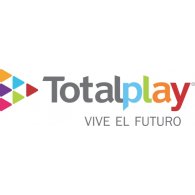 A new survey commissioned by Teads that analyzes the media consumption habits of soccer fans in Mexico, Brazil, Colombia and Argentina using the Argentina vs. Chile Copa America Final Game that took place this past June 26. 85% of the respondents saying they were looking forward to the soccer matches at the Olympics. 96% of regional soccer fans watched the Argentina vs. Chile game live. 80% of the respondents claimed to have consumed online content on their phones while watching the Copa America final on TV.
The New York Times has launched  a free Spanish-language app targeted at Latin America. The site, which features original articles as well as 10 to 15 translated articles from the English edition, also includes crónicas (narrative journalism), investigations, opinion columns, reviews, videos and more. Check out here our feature on the New York Times launch of a Spanish-language edition earlier this year.
According to an October 2015 study from GlobalWebIndex, 93% of Latin Americans surveyed used YouTube in the month leading up to Q3 2015 polling.
AppNexus reports that the Rio Olympics 2016 will be the most watched and spoken about in history thanks to second screens. It is expected that 33.9 million followers on social media will use multiple devices to watch the games, for a total of more than two billion impressions on Facebook, Twitter, and Instagram. 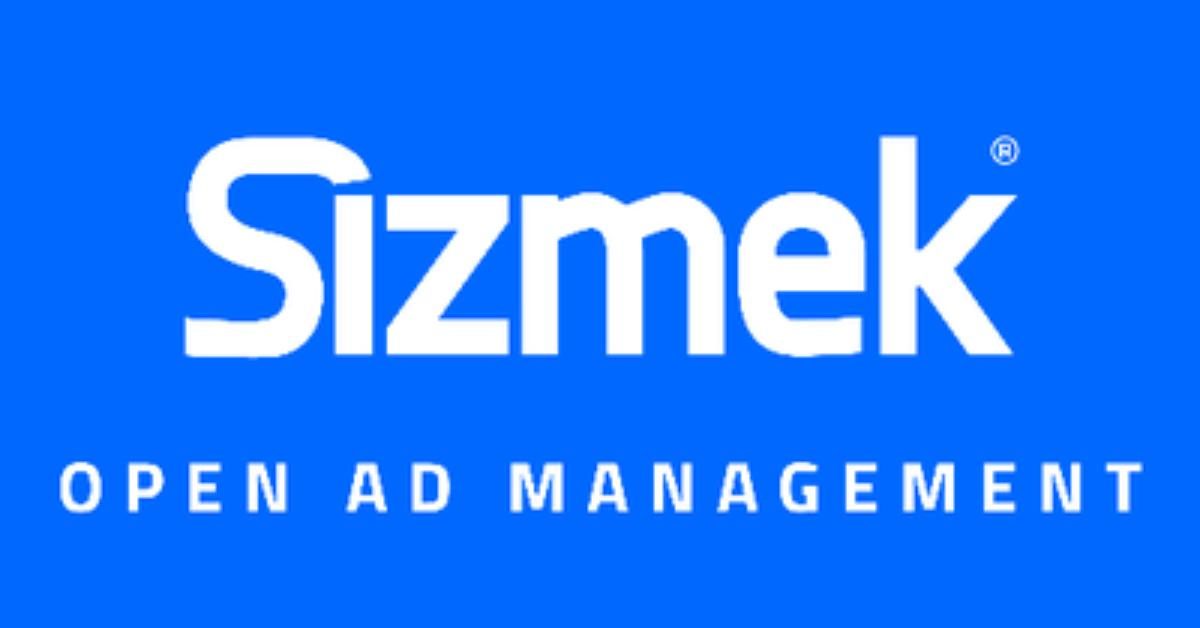 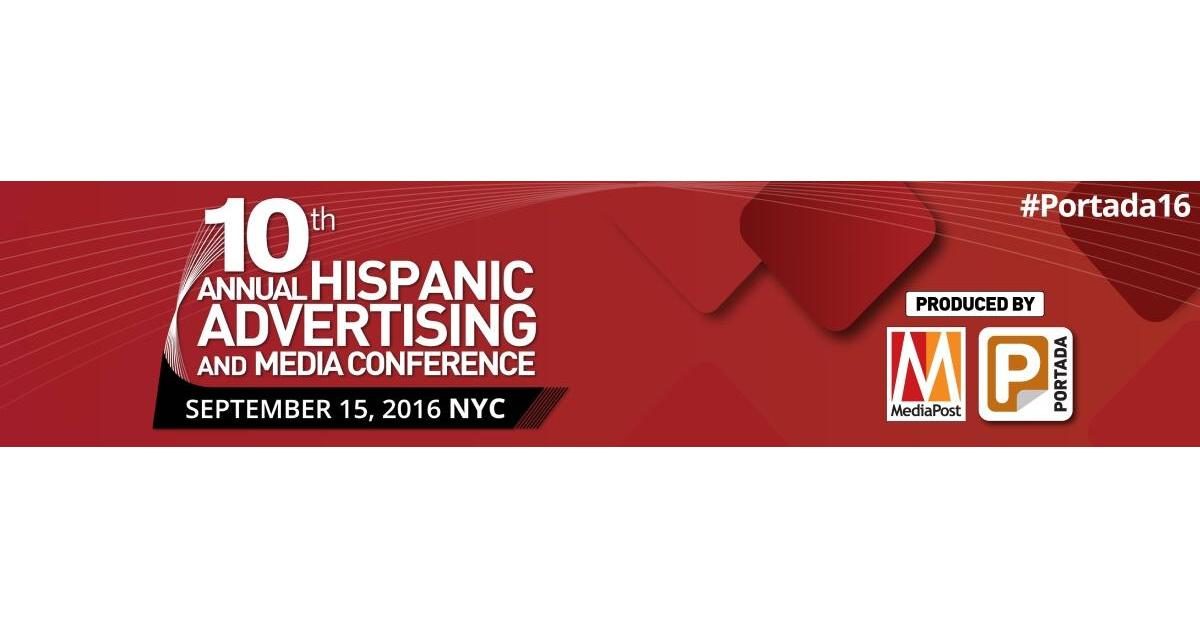