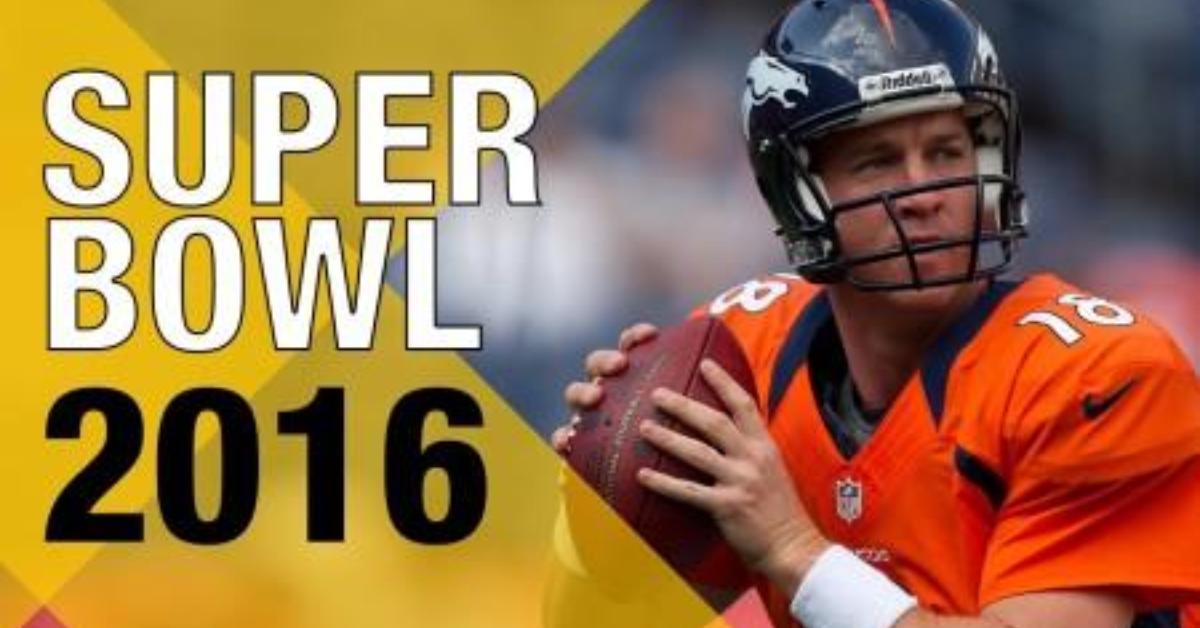 SUPER BOWL FEVER: We’d be silly not to start our re-cap of online video in the US-Hispanic

HISPANICS TUNED IN AS WELL: YuMe also conducted a pre-game survey focusing on US Hispanics’ plans for watching the game. Highlights included the fact that Hispanic viewers were excited about the game’s other major attraction: the ads. 79% of respondents cited advertisements as a major draw, with 34% planning to re-watch ads after the game on their smartphone.

SPOTIFY LAUNCHES VIDEO CONTENT: Spotify announced that it is releasing its first video content this week for its Android playback app, which will feature short video clips in a sample of markets such as the United States, the UK, Germany and Sweden.

NBC UNIVERSAL’S NEW MIAMI HQ  TO CHURN OUT MULTIPLATFORM VIDEO: NBCUniversal Telemundo Enterprises recently announced that it is to build a new  450,000 square-foot global headquarters in Miami-Dade County, unifying Telemundo Network, Telemundo Studios, Telemundo International and cable network NBC UNIVERSO under one roof. The huge investment is part of NBC Universal’s strategy to churn out more compelling Spanish-language programming across different platforms, including digital, to the US Hispanic and LatAm markets.

Mediabong, a global network for video advertising, announced the launch of its new product, Syncroll, a video advertising platform that guarantees 100% attention and viewability standard. Volvo, Wal-Mart and Chrysler have already adopted the tool to design more effective video campaigns. The technology measures real-time viewer behavior, measuring their interest in the ad displayed (the interest trend coefficient) to adapt the way the ad is displayed based for each user.

WELCOME, GOORU: We were alerted to the February 9 launch of Gooru, a new white-label, B2B video platform designed to enrich the exchange and use of ideas among colleagues and constituents through customized, branded video (both live streaming and on-demand) sharing for select audiences. Clients include Yale University, Banco Santander and Diario las Américas.

RICKY MARTIN AND UNIVERSAL TEAM UP: Univision Digital, the digital division of Univision Communications Inc. (UCI), announced its new official parenting channel, “Papás y Mamás,” a collaboration with Ricky Martin’s parenting website, Piccolo Universe. The content will be in both English and Spanish and include video content for both kids and adults.

BRAZIL  TOPS LATAM VIDEO VIEWING: According to comScore, Brazil is home to the largest online video viewing population in Latin America, as  65.5 million unique online video viewers from December 2014 were in Brazil, which is the highest penetration rate in the region. Another fun stat: In September 2014, Brazil’s ad completion rate was almost 41% higher than the worldwide average, at 87.1%.

The Mobile Marketing Association (MMA) released a study stating that the majority of advertising budgets would be directed at mobile. This focus is impulsed largely by the rapid development of mobile video content, and suggests that agencies are paying more attention to developing video content that people will be more inclined to watch from a smartphone, as opposed to larger devices like laptops, PCs or television. 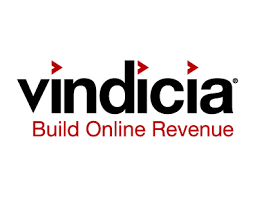 video, analytics and advertising technology innovator Ooyala released data implying that OTT is set for big growth in Argentina, Brazil and Mexico, as many industry participants believe that these key markets will double in size by 2018 from $45m to $115m in Argentina, $180m to $460m in Brazil, and from $240m to $450 million in Mexico. Challenges to delivering OTT in the region will include poor broadband infrastructure, strong local TV providers, piracy and the complexity of processing payments.

NETFLIX OUTPERFORMS PIRATE VIDEO SITES IN LATAM OTTs: According to the new BB Business Bureau study, Netflix is the most popular OTT service in LatAm. While we will miss Cuevana 2, Cuevana Storm, Pop Corn Time and Series Yonkies (mostly because of their ridiculous names) when they’re gone, we think this is a good thing. Some factors that influence users’ choices are the site navigability, accuracy of subtitles and speeds at which content loads. 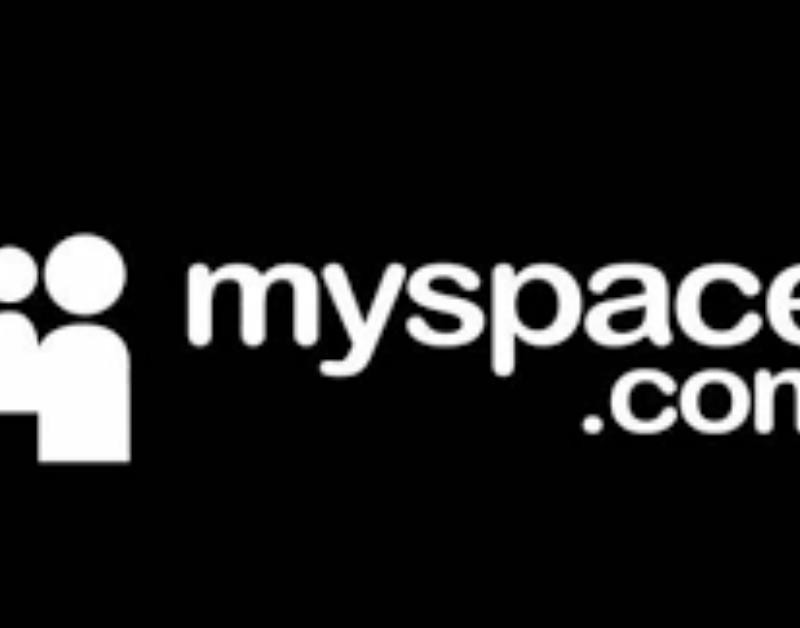 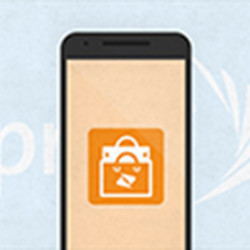