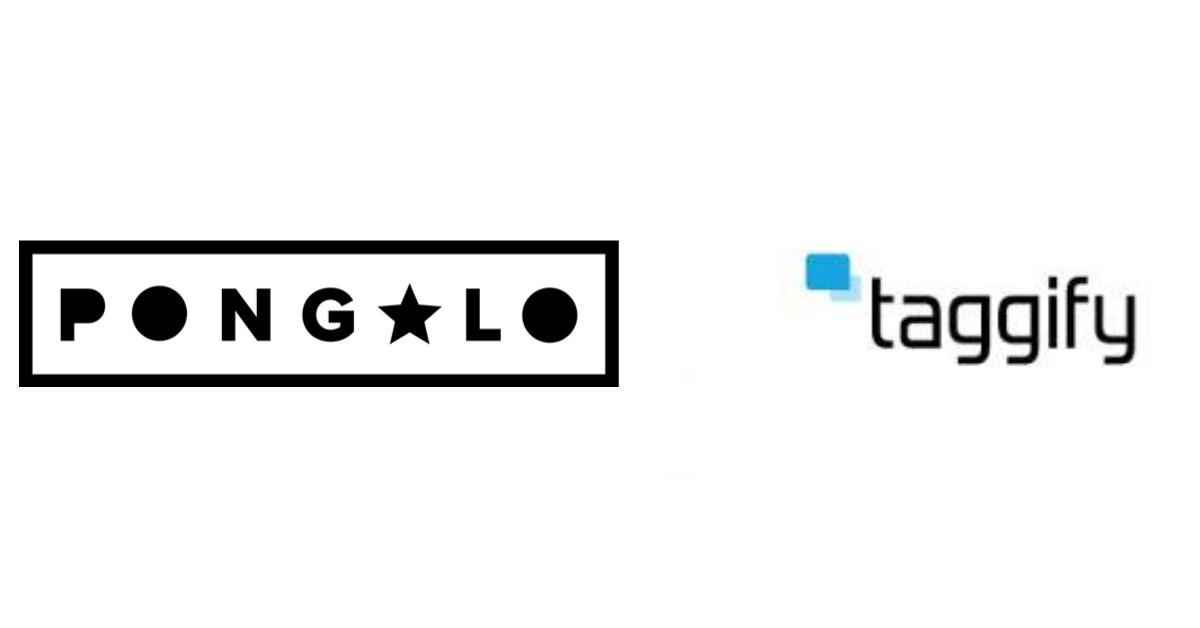 Taggify, an SSP connected to 30 ad exchanges and media sources, announced the incorporation of GeoEdge anti-malware administration solutions, reducing the number of complaints from SSP advertisers by 90%.

announce their partnership to bring the world’s largest service for connecting offline and online data to programmatic video buying.Through the partnership, publishers can match online and offline data and provide advertisers with independent, cross-screen targeting options, without the reliance on walled garden ecosystems that have to date been the primary providers of video targeting infrastructure.

PONGALO, a new Latino-focused OTT (over-the-top) streaming platform, has launched. The platform, which began as a YouTube channel that amassed 2 billion views last year, has a large collection of telenovelas, TV series, documentaries and children’s programs.

HBO has decided that it is not making HBO GO a standalone streaming service in Argentina (yet), instead opting for a renewed platform which will still be complementary to the HBO/MAX pay-TV package. 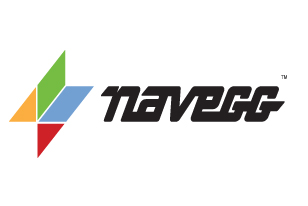 Brazilian DMP Navegg has announced new deals and contracts with Latin American media conglomerates like La Prensa, based in Nicaragua, El Salvador’s Grupo Dutriz, OPSA Group based in Honduras, Prensa Libre, from Guatemala, and Costa Rica’s Teletica, to expand its presence in the region.

New York’s Advertising Week is hosting an event in Havana, Cuba this year. Cuba x Creativity will feature a keynote speech from Robin Hayes, CEO of JetBlue, which recently started the first commercial flights from the U.S. to Cuba.

Retargeting and digital performance company Criteo, based out of Paris, France, is expanding its Latin America oriented operation in Miami. Criteo recently rented office space in Miami’s Brickell Avenue. Juan Pablo Suarez, newly hired as Sales Manager for Latin America at Criteo, tells Portada that the Miami office will have an expected headcount of 25 employees by the end of 2016. 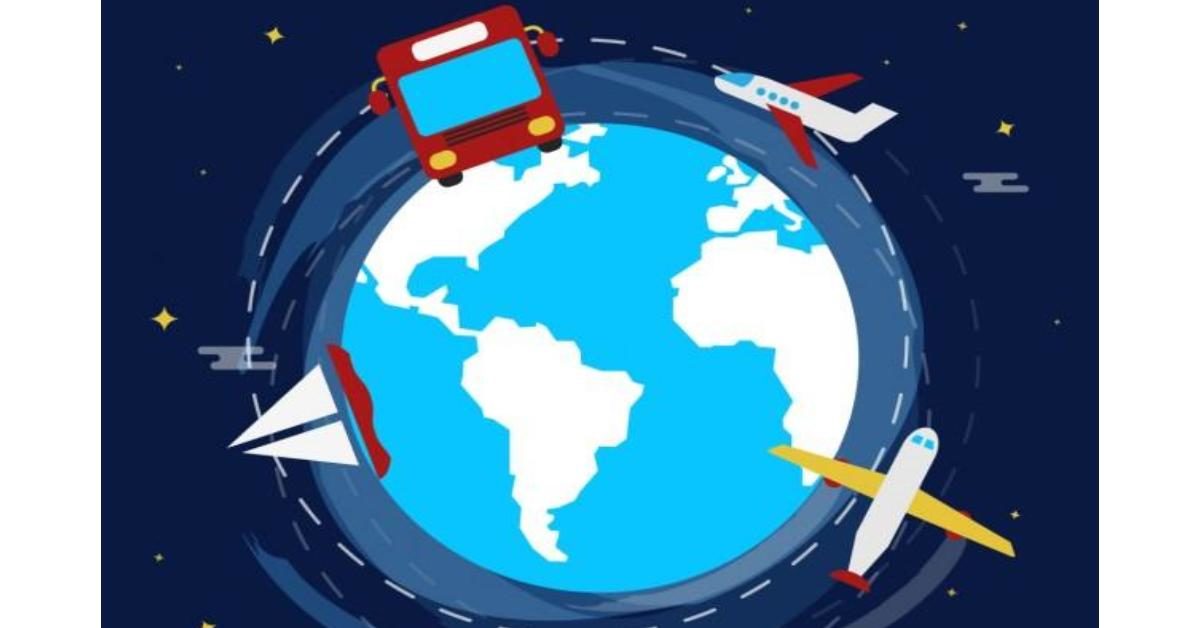 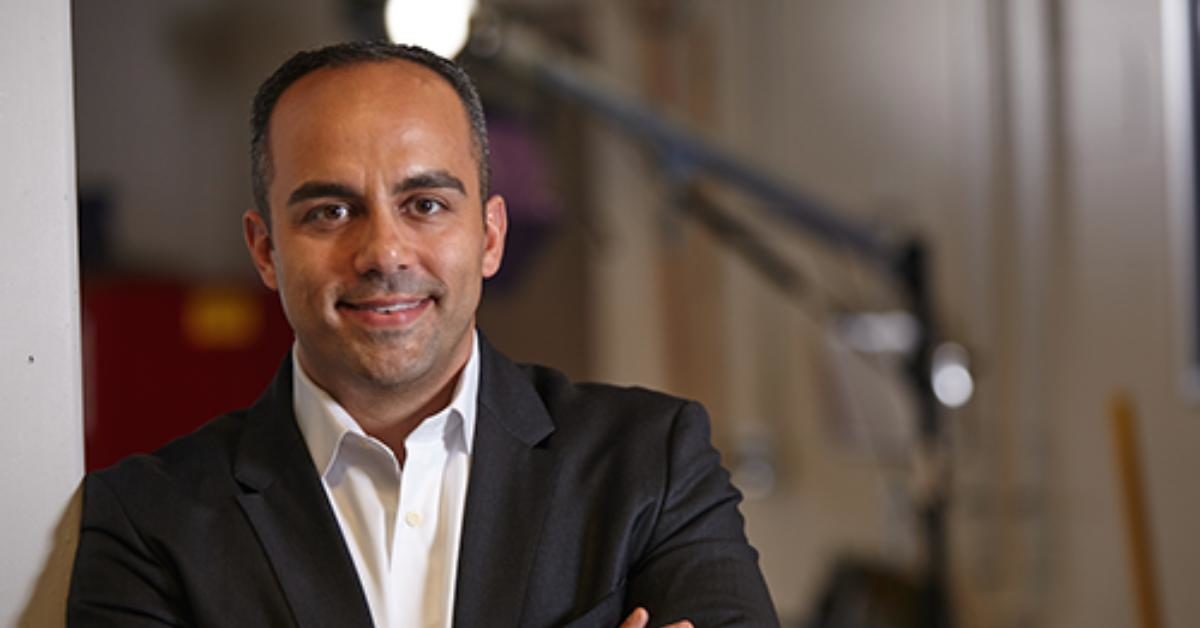