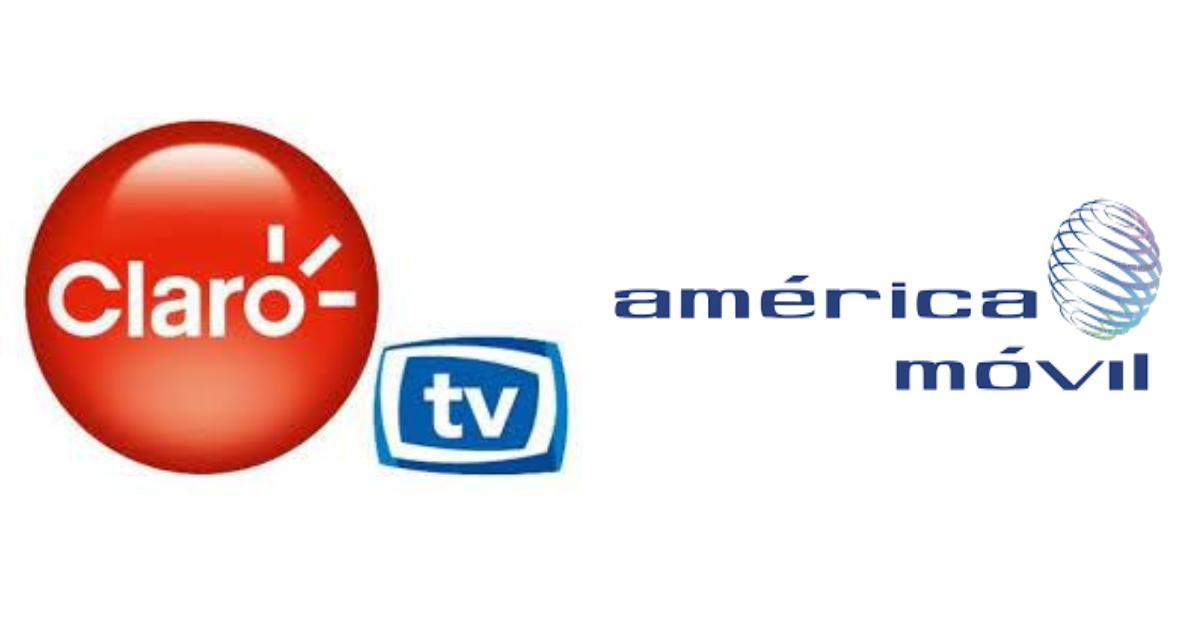 Hulu has added programming from to its new live TV streaming service from 21st Century Fox, Walt Disney/ABC Television Group, ESPN, Fox News, FX Networks, Fox Regional Sports Networks and National Geographic. The service is set to launch in early 2017, and will offer limited commercials for $7.99 per month or commercial-free for $11.99 per month.

Univision Digital, the digital division of Univision Communications Inc. (UCI), announced the launch of “CNCO Evolution,” a new web series that tells the story of how the winners from “La Banda” are dealing with their newfound success and how they prepared for the launch of their first album, Primera Cita. The six-episode series presented by Walmart, premieres today on LaBandaOficial.com.

Video compression products provider EuclidIQ has announced the immediate availability of OptiiQ.ly, an Online Video Platform (OVP) that offers a simple end-to-end channel solution for distribution of live and pre-recorded video content over the internet. 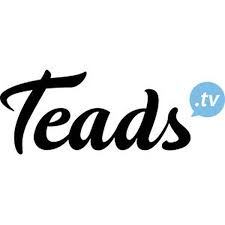 Native video platform and outstream video provider Teads is looking into adding haptic feedback to its mobile ad video solutions. Teads’s studies reveal that haptic video ads, which include a small motor in the phone that creates vibrations so that people can experience sensations from videos, increase user attention, engagement, and interaction vs. non-haptic ads.

Online video platform providers Brightcove, Vidyard and Kaltura came in at the top of a study by Forrester Research that rated platforms’ abilities to support sales and marketing efforts in the enterprise segment. Competitors include Adobe, IBM and Ooyala.

FilmStruck, Turner Classic Movies’ new streaming service for film lovers, has now launched. The service features a collection of hundreds of classic, indie, foreign, and cult film, and will cost $7 per month.

Sojern, a marketing engine for travel brands with clients including Marriott, Disney, Emirates, and Hertz, announced it is the first company in travel to become a DoubleClick Certified Marketing Partner.  The list of approved members is hand-selected and vetted by Google and partner companies have proven expertise in successfully delivering results on DoubleClick’s suite of advertising products at scale.

A report from Newzoo has revealed that the Latin American games market is the second fastest growing sector in the world, and that this year the region will generate $4.1b in video game revenues for a year-on-year rise of 20 per cent.

A new IMS survey found that about 90% of people connected to the Internet in Latin America own a smartphone, and that Android is the preferred operating system.  There is also going to be an estimated 200 million smartphones in the region by 2018. This annual study tracks regional trends in digital consumption and mobile apps.

Opera TV has announced a partnership with Claro video, a premium video on-demand service, to bring its service to millions of devices through participation in Opera TV’s Certification 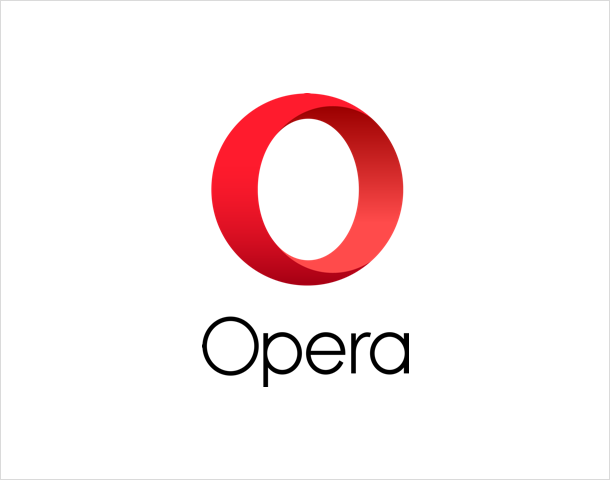 Program and distribution through the Opera TV Store. Through the partnership with Opera TV, Claro video is increasing its presence in the growing Latin American market by streamlining its app development and deployment efforts, making it available on a variety of ecosystems and devices where over-the-top (OTT) is enabled by Opera TV.

According to the Mexico Total Telecommunications Services Market from Frost & Sullivan’s Digital Transformation team, the current Mexican telecommunication services market is mostly monopolized by Telmex and its mobile arm Telcel. But in the PayTV segment, Televisa has the largest share.

Last Wednesday, the Argentine Ministry of Communications met with the FCC in Washington to discuss the issue of regulating emerging technology and platforms in the OTT market as a part of Argentina TIC Day, a business round set up by businessman Oscar Aguad to attract investment in Argentine telecommunications companies.

Thanks to OTT subscriptions to services like Netflix and Claro Video, Brazil and Mexico are the markets with the second and third-highest growth (26 and 25 percent, respectively) in the segment in Latin American and OECD countries. 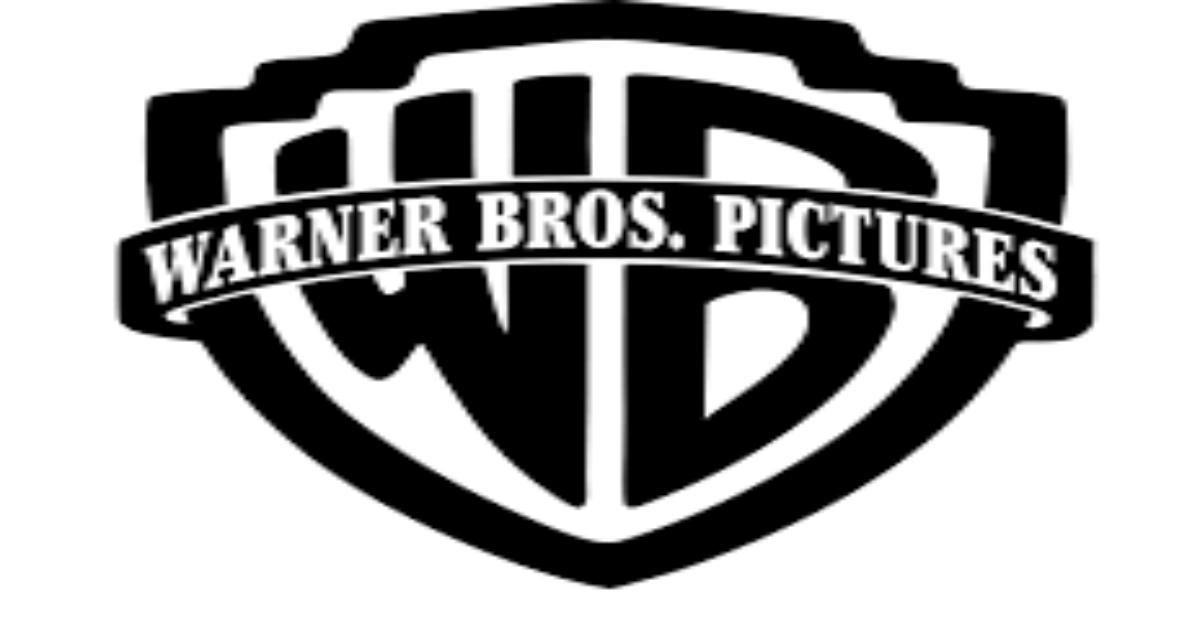 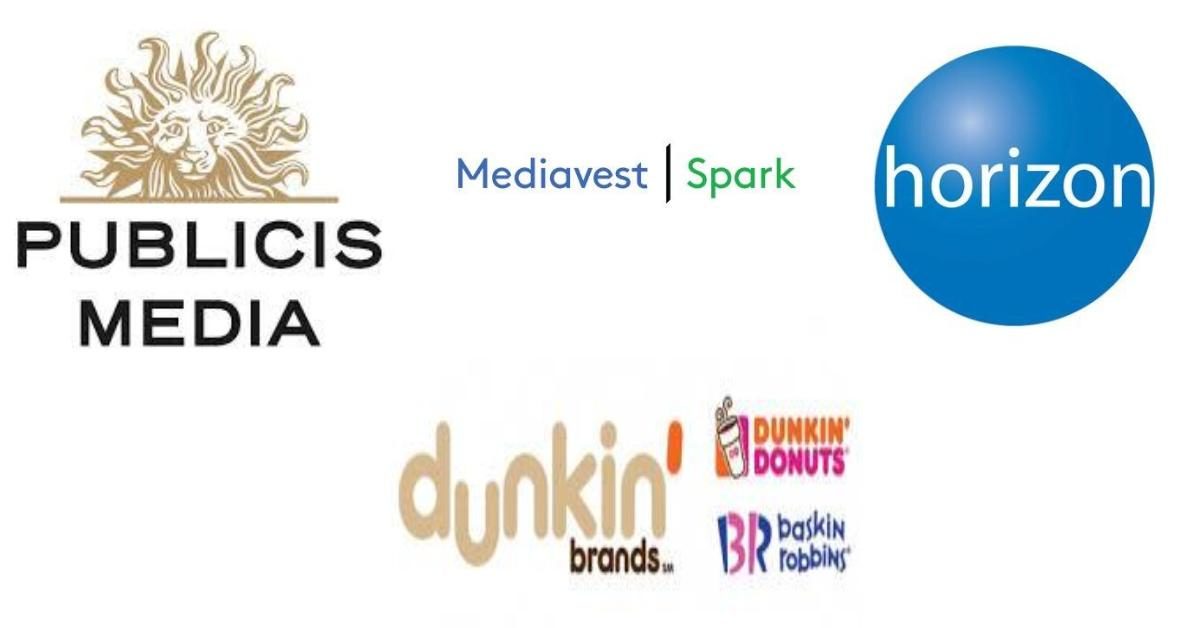