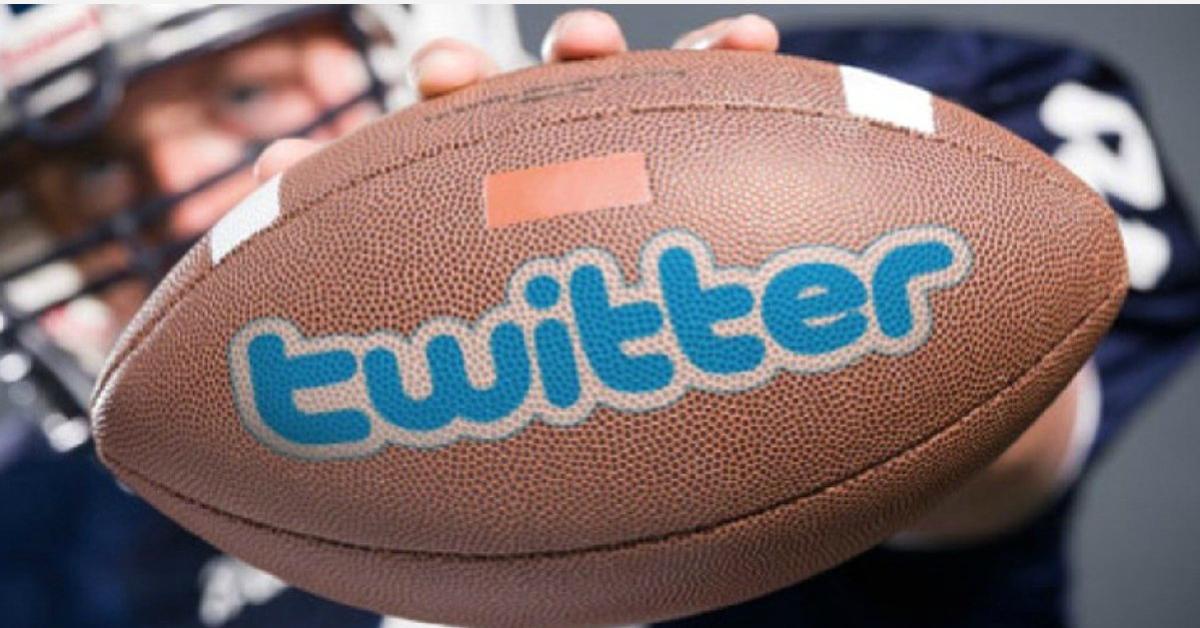 What: NFL content broadcast on Twitter will be sponsored.
Why it matters: Because a week after Twitter signed deals with MLB, the PGA Tour, and the WNBA, the social network has announced an alliance with the NFL that has a two-fold aim: to increase the visibility of the competition and create new advertising channels that are attractive to brand marketers.

Twitter has signed an attractive multi-year contract with the NFL for live pre-match coverage and a 30-minute show on the popular microblogging network.

The live show will air on Twitter five days a week during the NFL season, covering news, highlights, and pre-game updates, the company has confirmed.

Since 2013, Twitter had teamed up with the NFL to stream Thursday Night Football, which has had a great impact. Last month, however, Amazon edged out Twitter to secure live streaming rights to the games.

Twitter is still an important partner in providing access to millions of highly committed fans on digital media.

“We are confident that the new daily program, produced by the NFL Network and featuring some of our top analysts, will quickly become one of the most popular programs.”

The results obtained will determine to a great extent whether the NFL achieves its mission of monetizing ̶ through sponsorships ̶ the video content it will broadcast via Twitter.

Twitter already has a partnership with the NFL to broadcast highlights and analysis. In its efforts to attract new users, live streaming has been one of Twitter’s biggest hits since 2016, as sports fans increasingly turn to the Internet to watch video.

More than 800 hours of live video for over 450 events were broadcast on Twitter in the first quarter of the year. 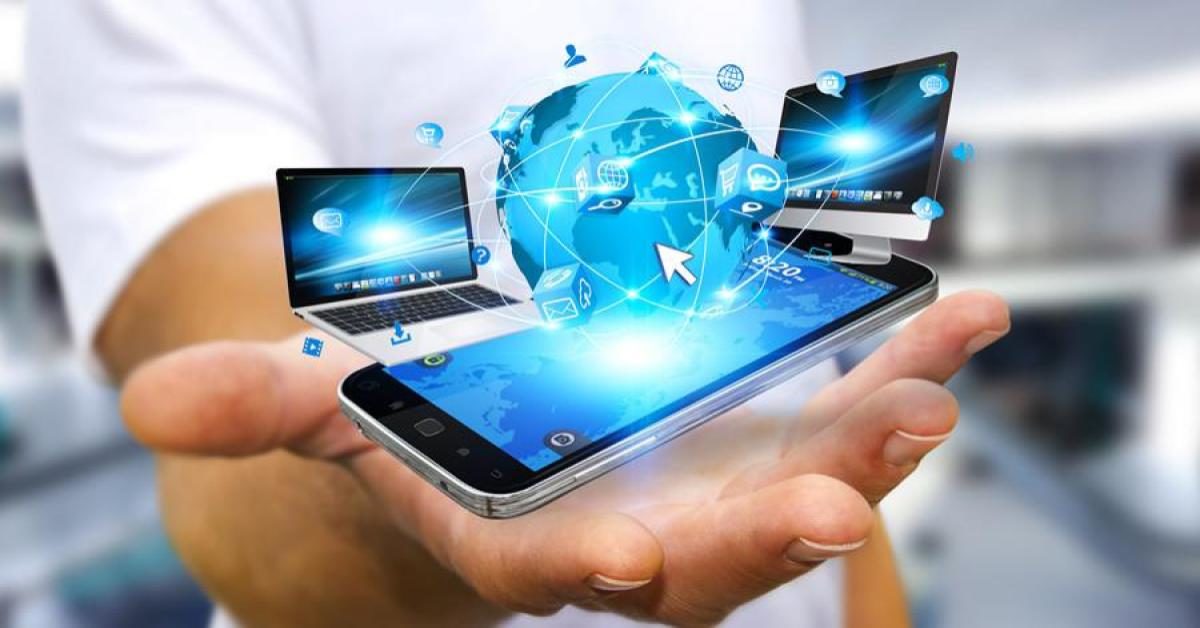 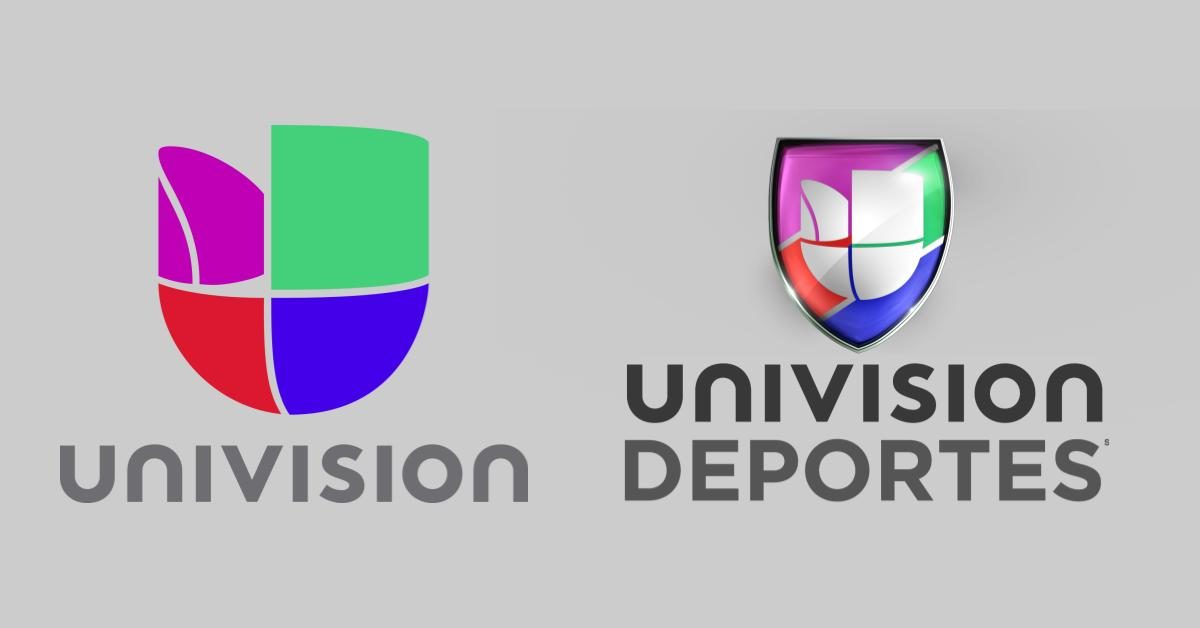 Upfronts: Univision Claims to have 3 Times More Soccer Viewing Opps than any other Broadcaster