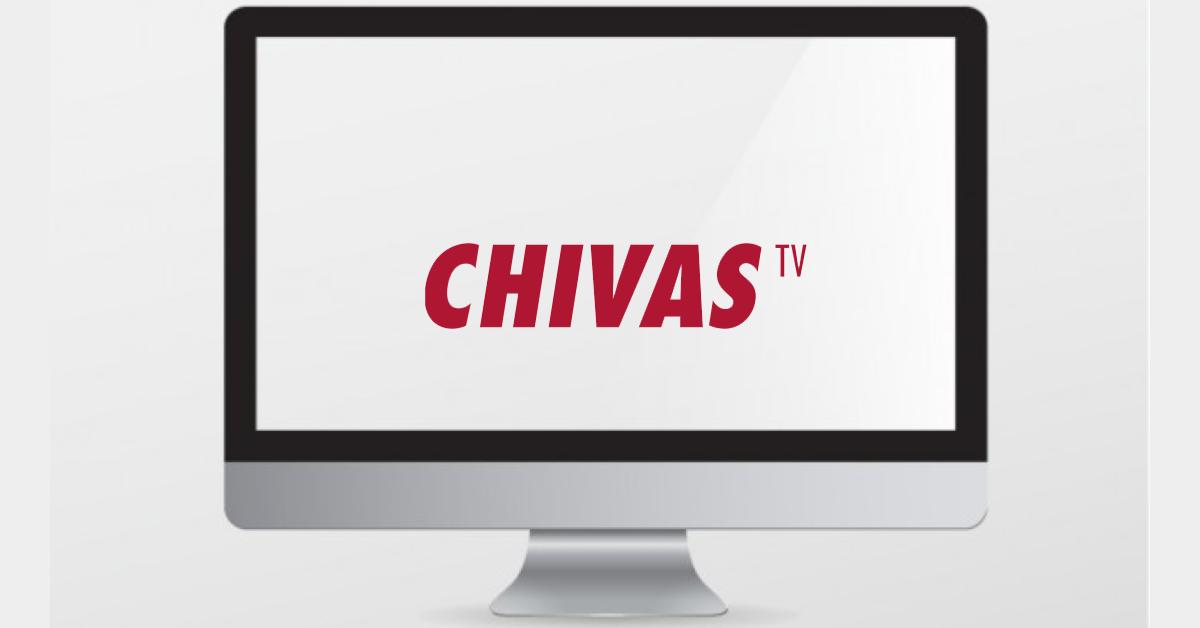 What: Chivas TV announces an alliance with Playmaker Media, part of NBC Sports, for the launch of Chivas TV 2.0; while Univision maintains U.S. broadcasting rights.
Why it matters: In 2016, Chivas TV bet on independent streaming and stopped broadcasting its games on open television in Mexico.

When the Chivas TV project was born a year ago, it was a small disaster—the signal was bad, its platform at the time was not ideal to support a large number of fans on it, and system faults caused inconvenience among end users. The Chivas team ended up closing deals with Cinépolis and Claro Video to be able to safely reach more people, both through TV and Internet.

“It was a year spent learning what the most real solution (to improve the platform) was in terms of investment and time,” Amaury Vergara, Director of Chivas TV, told Portada. “Broadcasting games every fortnight, [while at the same time] analyzing and planning improvements to the platform in order to comply with user requirements, is complicated,” he added.

Now, in its 2017 opening tournament, Chivas will be defending its League and Cup titles along with the debut of its broadcasts on a new world-class platform.

Chivas announced an agreement with Playmaker Media, a world-class platform backed by NBC, a pioneer in broadcasting sporting events online. Playmaker Media was launched in May 2016 to provide a point-to-point video support service to businesses in need of best-in-class live streaming and on-demand videos. Its portfolio includes the Olympic Games, the Tour de France, and World Cup Russia, with more than 100 million users connected simultaneously.

“We are looking for an ally that doesn’t sees us as only one more customer, but as [part of] a commercial strategy,” said Vergara. Chivas TV sought an ally that understood the team and was willing to commit long-term to the brand

We are looking for an ally that doesn’t sees us as only one more customer, but as [part of] a commercial strategy.

This means that NBC will be lending 100% of its infrastructure and support to reach the more than 80 million potential users in Mexico through mobile, and about 70 million users online. Of course, only a part of these numbers represent Chivas fans.

Chivas TV is the clearest example of the evolution of sports event broadcasting over the Internet. The team is globally innovative, being the only team so far – of any sport – that has decided to leave TV to broadcast its games exclusively on its own streaming platform.

It is the only team so far – of any sport – that has decided to leave TV to broadcast its games exclusively on its own streaming platform.

According to a statement by Amaury Vergara, Director of Chivas TV, the platform supports high and low-speed connections. Users in Mexico are affected by a lack of stable Internet connections, so NBC is promising that its platform will adapt automatically to the type of connection users have, be it cable, wireless or telephone.

For Vergara, the alliance with Playmaker and NBC “will place Chivas as a world-class platform.”

In commercial terms, Playmaker represents a strictly technical ally. “Everything related to sales and content remains in the hands of Chivas TV,” explained Vergara. What will be adjusted is the advertising, which will be maintained more comprehensively within the platform, so that it doesn’t invade the games but rather run alongside them.

The new and improved Chivas TV will cost 111 pesos per month and will be charged as a recurring payment. Users will have access to all LigaMX, Copa, U17, and U20 live matches.

As part of the promotion for the retooled Chivas TV, users who register now will be able to enjoy free access to the presentation of the team uniform, the Champion of Champions‘ match against the Tigres, and the friendly against Porto in Chivas Stadium.

In the U.S. and Puerto Rico, Chivas TV will offer different content, including live commentary and statistics, as well as post-match broadcasts and on-demand videos for its MX League and MX Cup home games. However, in these markets, Univision will continue to retain exclusive broadcast rights to the games.

“Univision has been a great ally, so we are open to negotiating for the league to continue its relationship with the channel,” Vergara said. There is still some time left on that contract, so the executive did not share what specific plans he may have in store with the U.S. channel.

For now, Chivas TV will broadcast portfolio matches in its U20 and U17 divisions, including live video and commentary, in the United States and Puerto Rico. The goal is for American users to become familiarized with using the platform, even if they cannot view the Chivas games live (although it does offer audio access to the games).

“What we want is to position the project as a digital platform, not as another channel,” Vergara adde.

What we want is to position the project as a digital platform, not as another channel.

The app is now available for IOS and Android. 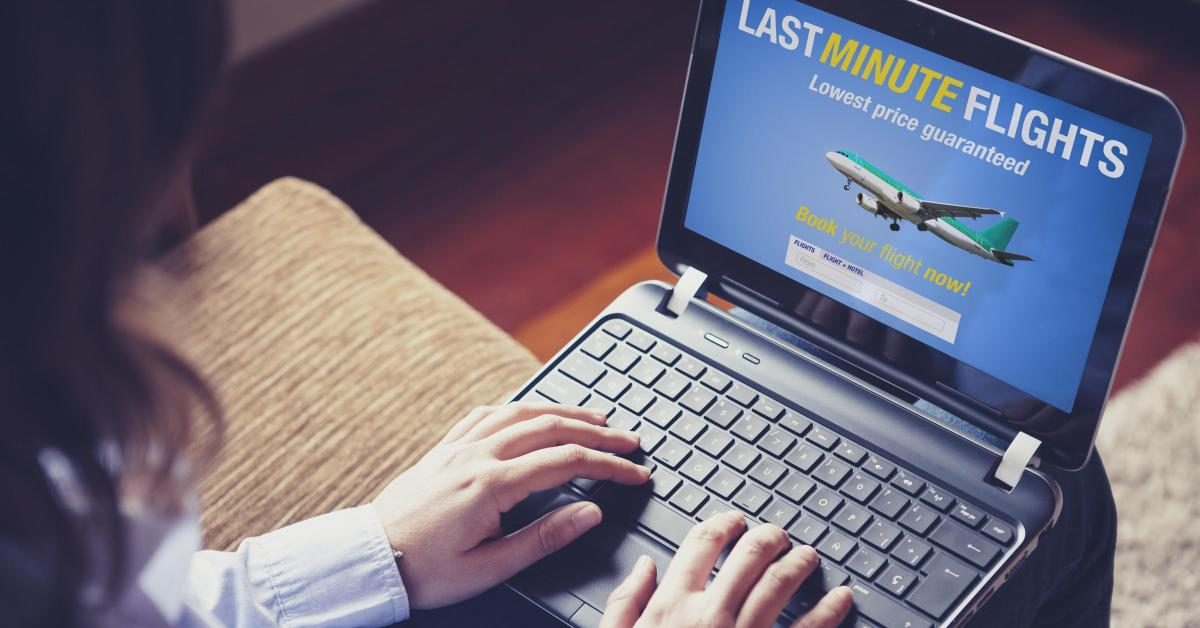 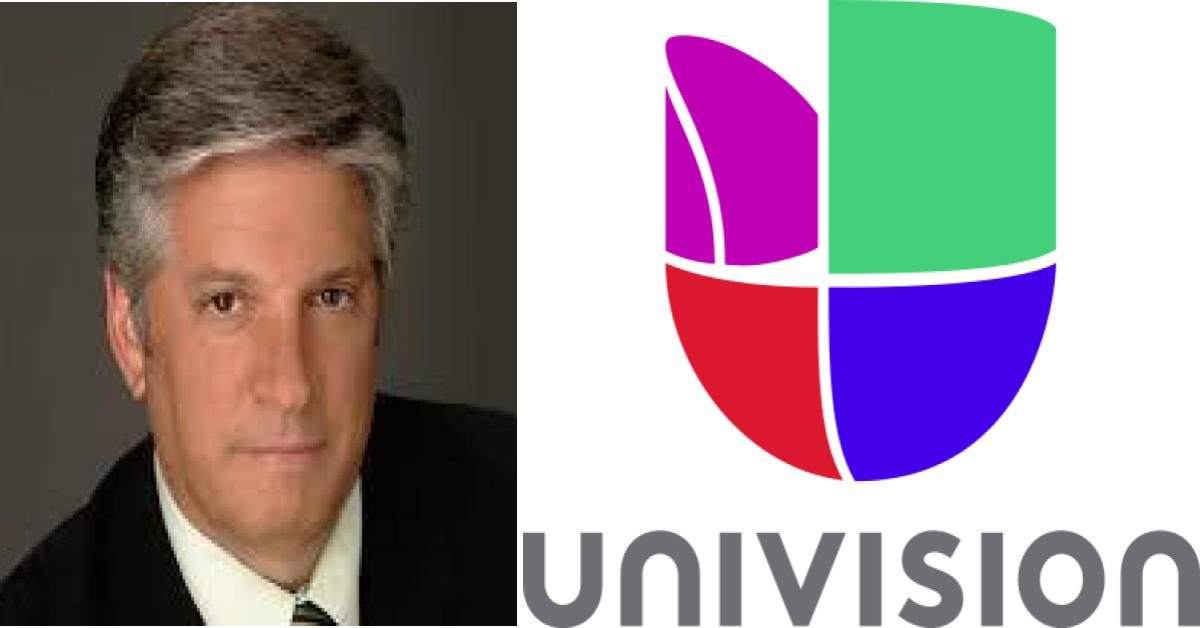