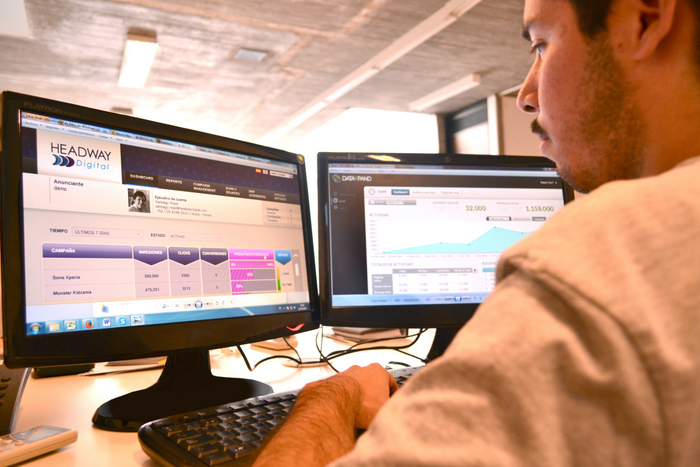 More and more major clients are embracing programmatic buying and, as importantly, they are keen on keeping the data obtained through their digital buys all to themselves. Mondelez just announced a global online video partnership with TubeMogul (press release). The partnership aims at optimizing Mondelez International’s online video advertising strategy – including media planning, buying and ad serving − using TubeMogul’s software. Interestingly, the partnership takes place directly between the platform provider and the client and not with Mondelez’s media agency (Starcom Media Vest), although the agency will be involved.

“Why would I not buy media in a way that I can get data back and use it to make smart decisions?”. Bonin Bough, VP of global media and consumer engagement at Mondelez International, said during a panel at the Cannes Festival. Heineken is working on a similar strategy. The gang of marketers directly controlling their exchange-traded media platforms keeps getting larger, Adexchanger notes. Its membership now includes Kimberly-Clark, Kellogg’s, American Express, Procter & Gamble, Allstate Insurance, 1-800-Flowers and Unilever.

Why would I not buy media in a way that I can get data back and use it to make smart decisions?

Kimberly Clark and Kraft are two major CPG’s that are also working directly with DMP’s, DSP’s or other digital platform providers (in the case of Kraft it is DMP Turn). Both company’s programmatic platforms also include the U.S. Hispanic market.

Focus on U.S. and Canada

Regarding the Mondelēz International – Tube Mogul partnership,  it  reflects the growing trend of utilizing programmatic buying to improve online video effectiveness. Mondelēz International will debut the use of the software in Canada and the United States with potential expansion to additional markets in Africa, Asia, Eastern Europe and the Middle East. Mondelez  allocates about U.S. $200 million annually to global marketing, and 25% of that spend goes to digital advertising. The company -which owns more than 40 snack brands including Oreo and Wheat Thins- estimates that the  digital ratio will grow to 50% by 2016, the majority of which will be devoted to video. Latin America is not a priority for now in Mondelez programmatic expansion. As Annika Blockstrand, Regional Media Director for Mondelez International recently told Portada, “currently, in Latin America  Mondelez on average allocates between 8% and 9% of its overall media budget to digital media.” For 2014, the objective is to increase that ratio to 15%. The share of that spend that is used in programmatic is very low still in Latin America.