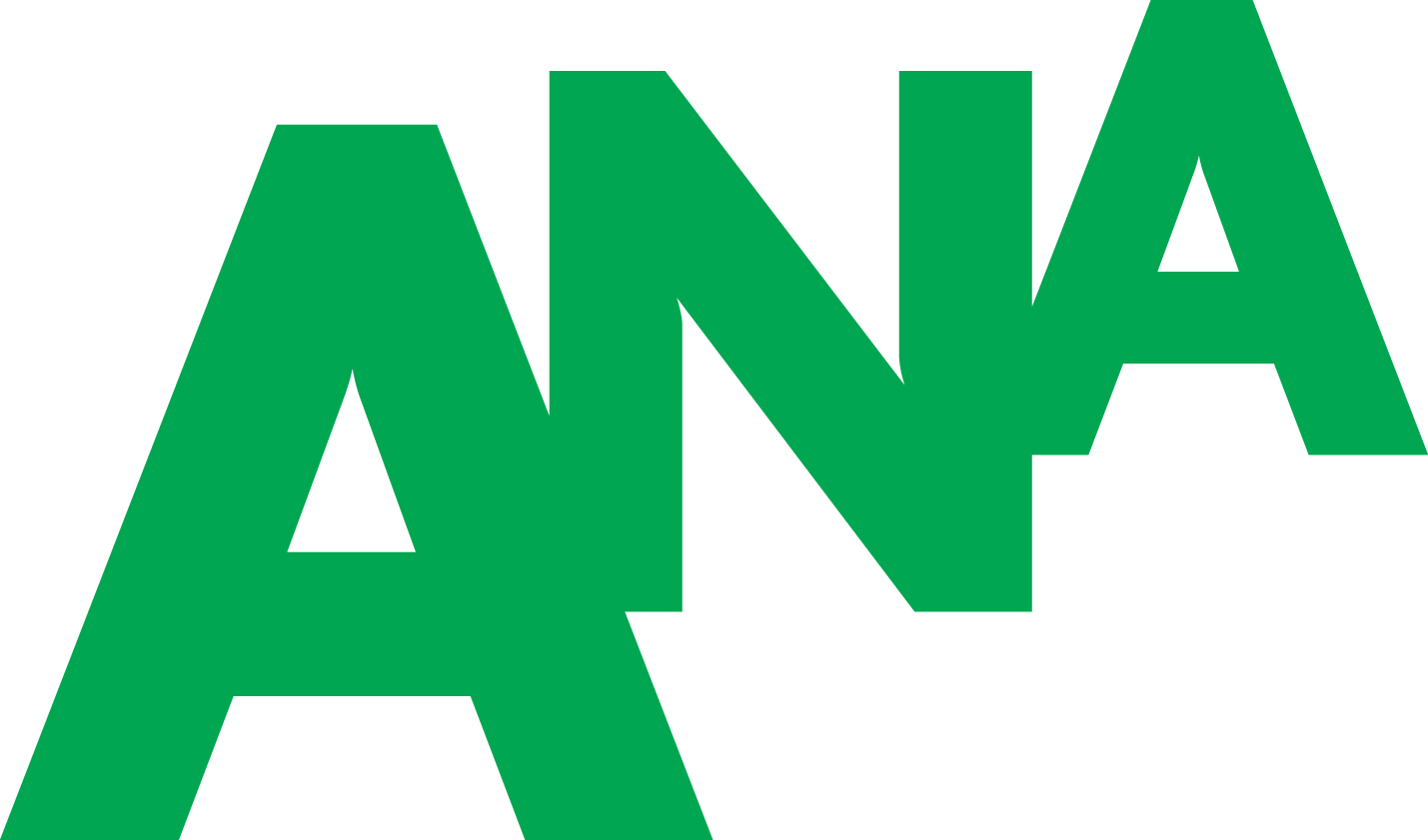 What: Social media — particularly Facebook, Twitter, and Instagram — has emerged as a key component in supporting sponsorship activations among a great majority of marketers, according to a new study by the ANA (Association of National Advertisers).
Why it matters: The study revealed that 85 percent of the marketers surveyed use social media to support sponsorships before, during, and after the sponsorship.Additionally, almost half (44 percent) employ a range of “advanced technologies” such as 360-degree photography, beacons, virtual reality, and RFID (radio-frequency identification) as support for their sponsorship activations.

The study, “Use of Social Media and Advanced Technologies for Sponsorship,” indicated that the primary reasons marketers use either social media or advanced technologies to support a brand’s sponsorship activations were the same:

“Sponsorships are becoming an increasingly important part of the marketing mix, and with good reason,” said ANA CEO Bob Liodice. “Giving those activities a boost via the aggressive use of social media and other new technologies makes sense because of the ROI it provides.”

Sponsorships are becoming an increasingly important part of the marketing mix, and with good reason. 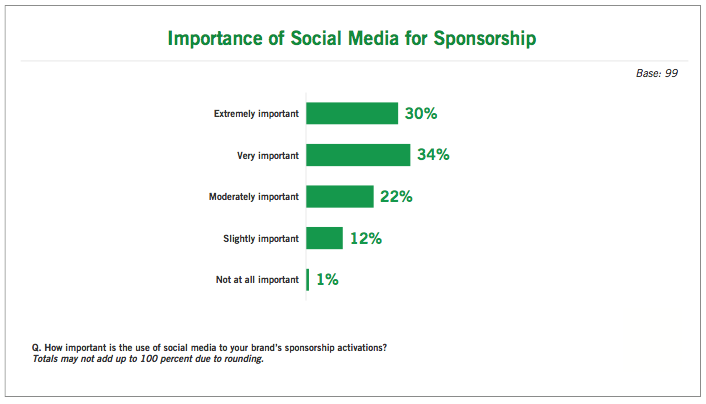 The study noted that internal resources are most often used for the management of social media and/or advanced technologies to support a brand’s sponsorship activations; external agency resources are also used (e.g., digital/social agency and sponsorship agency), but to a lesser extent. 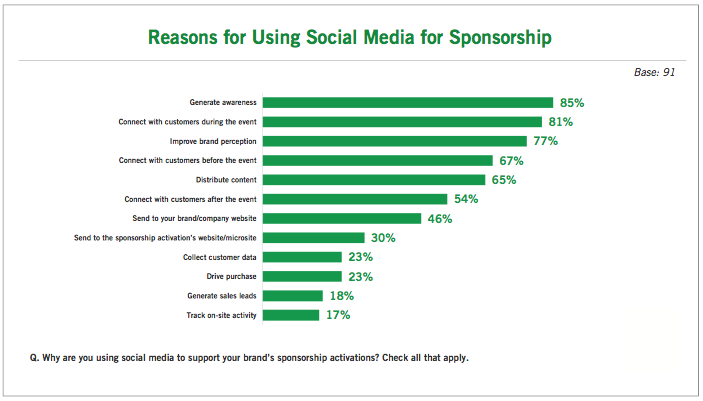 For purposes of the survey, the term sponsorship was defined as “a cash and/or in-kind fee paid to a property (typically sports, entertainment, non-profit event, or organization) in return for access to the exploitable commercial potential associated with that property.” A property was defined as “a unique, commercially exploitable entity, typically in sports, arts, events, entertainment, or causes.” 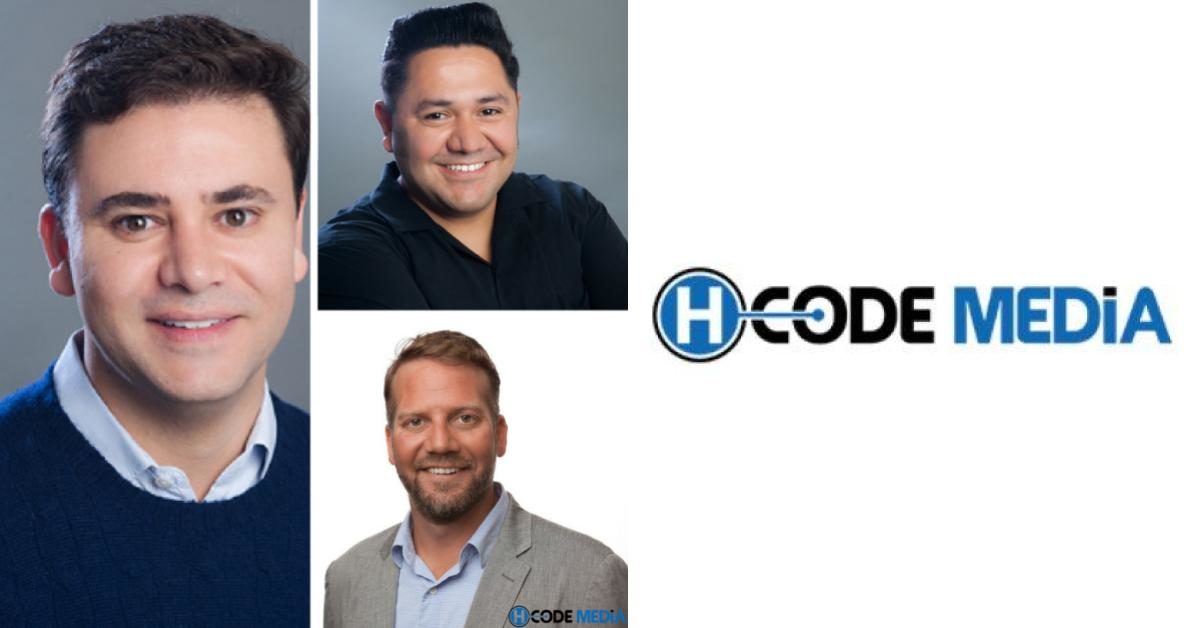 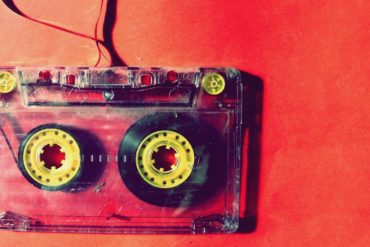