Hotels are discovering the power of voice-activated digital assistants to build customer loyalty. Marriott is trying out the Amazon Echo in rooms at select properties allowing guests to access information and hotel services as well as their favorite music.

Video ad spends by brands doubled in 2017 compared to 2016 according to a new report from InMobi. In-app video advertising surged by 136 percent in 2017 worldwide and has grown by 500 percent in China so far this year.

Most consumers don’t trust how brands are using their personal data and would like to see improved personalization of offers, according to a new study from Jebbit. The study found consumers would even be willing to relinquish some of their privacy to get access to better deals.

Viewers of streaming video say they are watching more online (47 percent report more live online video streaming) and less offline (regular TV) as a result (44 percent), according to a May survey by the Interactive Advertising Bureau.

E-Commerce communities continue to force brands to go digital with 46 percent of brand marketers telling Ingenuity that they are revamping their go-to-market strategies as a result, including moving faster to make sure they are covered on all channels. A little over 25 percent said they are making changes to how much they spend online.

Try it on—on Facebook? The social media giant has announced it will test augmented reality ads with users in the United States, with products including makeup and furniture. Michael Kors will be among the first brands to use the technology to advertise its sunglasses.

MediaMath has won $225 million in new financing for its demand side and data management platforms powered by artificial intelligence aimed at making connecting brands with consumers more efficient and effective. 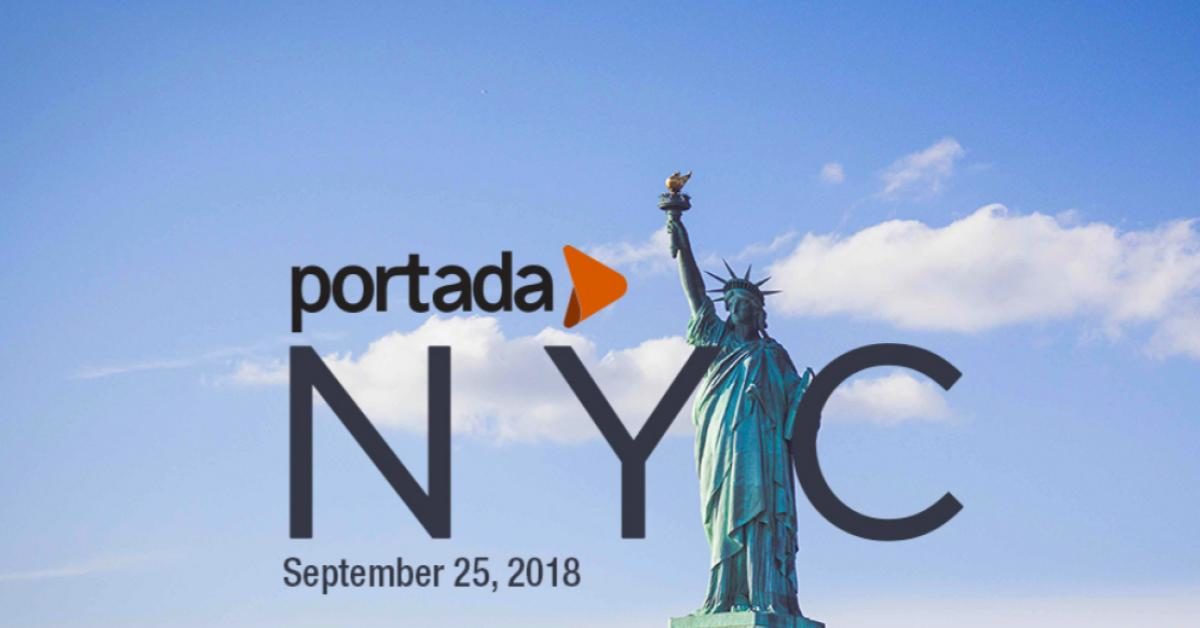 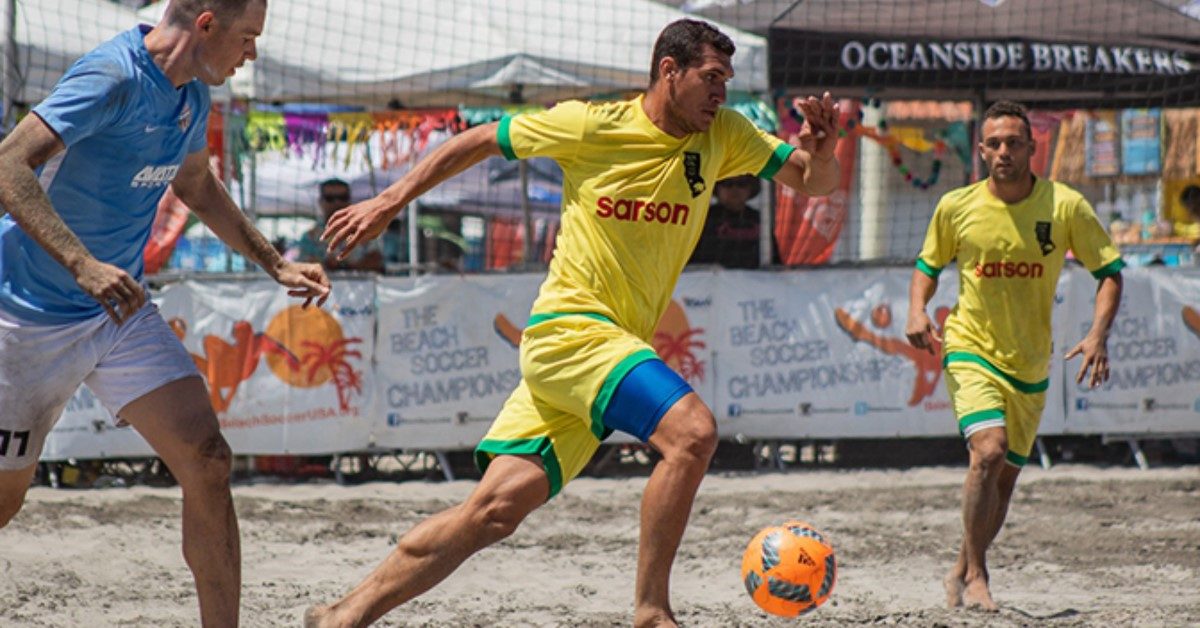